NOTICE : Ignore the mysterious text, it is for later use. Enjoy your day. 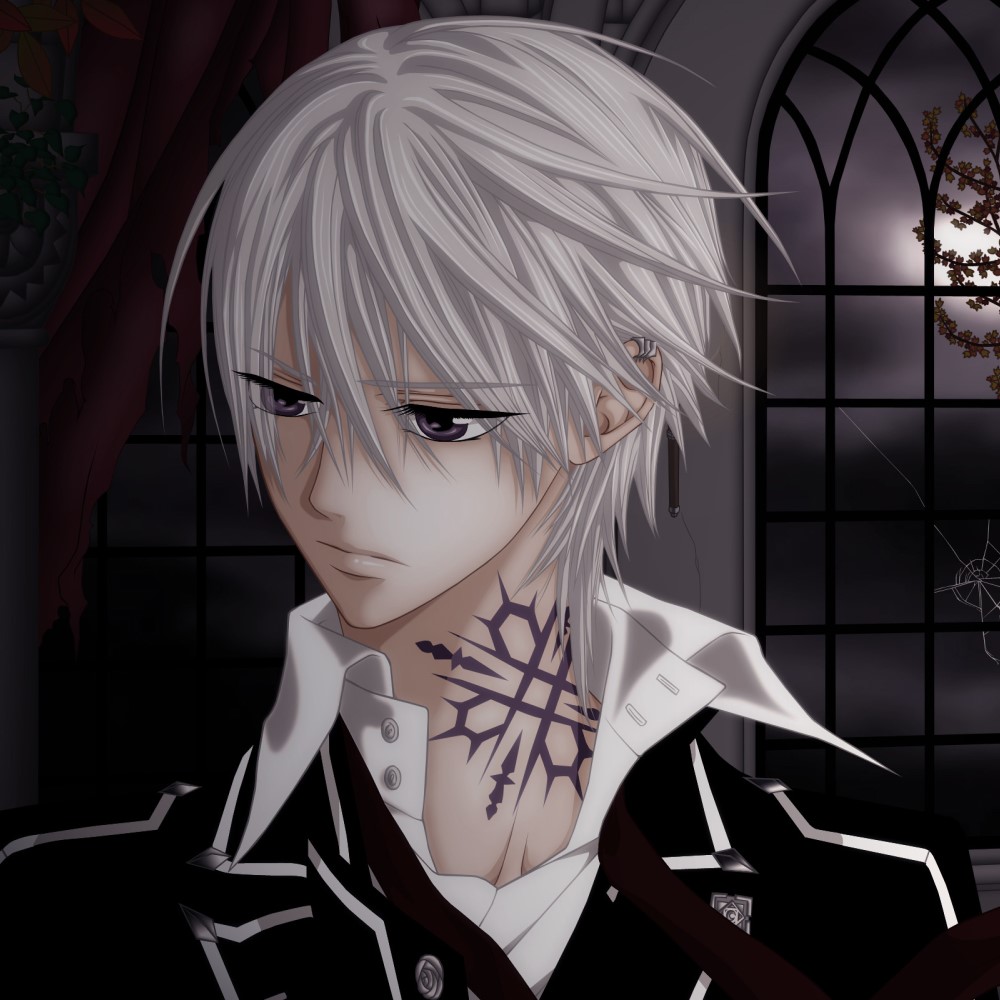 Name :
Aporia
The Personification of Chaos
The Sixth Seal of the Apocolypse
Nephilim of God

Noticeable Features :
Angel/Demon Hybrid,
Being of both bloods she has characteristics that can be found on both beings. her Large Wings and piercing eyes chief among them.

Personality :
Aporia is Chaos incarnate, and acts solely on will. One second she can be berating Markus and the next teaching him. Generally she is one to allow fate to decide, and go wherever the wind takes her.
As a Seal of the Apocalypse she is prepared for when called, yet for the most part has given up on that eventuality. One day she agreed to work with the Primordial Chaos as a teacher and guide to her progenitors, seeing as Chaos even accepts the eventual end of creation and return to her first domain their final goals align.

Really Aporia has two personalities, her demonic side is harsh, evil, and cold. She always speaks the truth, and seems to revel in chaos. While her Angelic side is understanding, kind, and concise, willing to help someone find their way in the chaos. 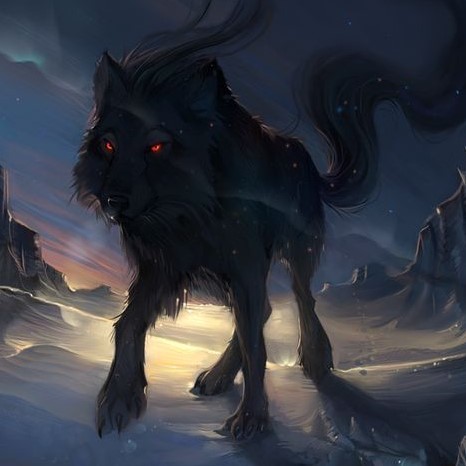 Hela having revealed herself to Markus when he was just a boy has been a life long companion, and unending ally. Markus and Hela can read one anothers mind, and fight in as a pair in all things. Hela, while having a strange personality is starting to understand Markus' world and emotions. 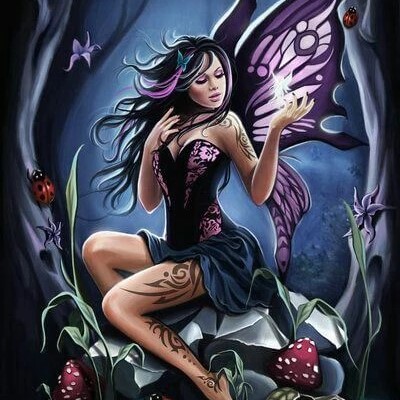 Arinia was once a fairy of an ancient forest that was hunted, and almost killed by a group of Fairy Hunters. Upon being rescued by Markus, and learning of his... past she decided to become a companion, and follower, and now friend. Her ability to tap into emotions, and manipulate said feelings.

Item Of The Month: