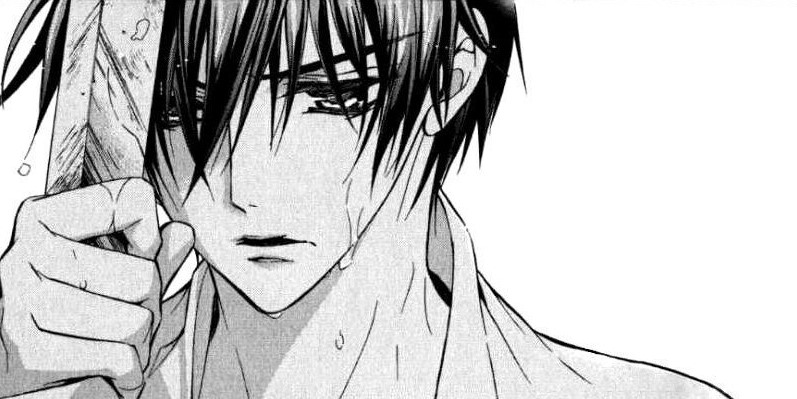 Markus gave a large yawn as he leaned back against the railing. Behind him the expansive port and ocean spanned as far as the eyes can see. In front of him stands a rather impressive city of white buildings, red roofs, rivers, and streams. Hargeon town had always been a beautiful city, less so since the attack, but still it had character, even if it smelled like fish...

Markus was annoyed, why did everything have to be done in the day, why couldn't officials stay out just one more hour, that is all he would need, one hour after the sun had set, and he would be happy. Grunting Markus gazed upwards and squinted into the evening sun.

On top of the fact that he was out in the day time, the docks where utter chaos. Families were running around, kids were screaming, and everyone thought they were the most important person in line, and needed their passport more then anyone else there. Little did they know, Markus, a wandering mage, was so close to blowing a hol... Markus knew he couldn't think like that, what would that solve.

Looking around Markus started to debate his options, he didn't want to stay out any longer then necessary, but cutting the line, waiting, and anything else he could think of just seemed like such a hassle.

Re: Beyond Fiore [Job Thread, Private]

Markus signed, it seemed today was gonna be just as boring as he had expected. He wished he had brought an umbrella… Maybe knew a spell to blot out the sun. Actually, that was not a bad idea he should start looking into that.

Markus watched for a few minutes as the crowd seemed only to get larger, more chaotic, more… well stupid. He could never understand why people got so emotional at times like this. It made no sense, logically if you kept your cool, your head down, and your hands to yourself. Everything would go much faster.

Markus decided it was time, he looked around and took a breath. There was an alley near by which he walked into, once more in darkness he found himself clinging to the building. People in line were sticking to the shade. This only helped Markus, it allowed him to walk through the line unnoticed. It was not long before he found himself at the front, in the doorway.

The person behind him blinked a few times, he was unsure if Markus had always been there, he did not see him cut in line, but surely he would have noticed the red hair, the dark clothes… Luckily for Markus, or more honestly, the man, he was smart, and let it go.

Without having to wait in the line, it took but minutes for Markus to get his application. It was short, and to the point. Asking about his name, affiliations, and heritage. Markus doubted they even bothered to check what he lied about, after all, he had marked that he was a wizard. That made him valueble, he made the country money if he used his passport on a job. As such, he was cleared without issue and found himself once more outside, ready to take a nap.