Description
Beware; some people will sell you a dream and deliver a nightmare
Other guilds seek power or knowledge or simply a place to call home. In the mayhem of calamity, science and mercenary work, things are lost and forgotten about. Remnants of humanity’s early growth and evolution; art. The blank page from which those with vision can craft masterpieces that are regarded and regaled the world across. These ascended individuals find themselves lauded with praise and trust, not once looked at as one that could be unraveling the corrupt web crafted by those with power and knowledge.

Confidence International doesn’t seek any kind of glory or control over anything, other than its freedom to express its artistic talents and unburden the jewels of corrupt individuals. The self-proclaimed artistic business operates on two different fronts; one through legal means and the other through less-than-legal means. On the surface, Confidence International is an up-and-coming artistic promoter, bringing together mediums from all across the spectrum of art. It wants to help wizards and non-wizards reach a greater portion of the world with their art, creating a network of reliable promoters, producers and platforms.

Below the surface lies another side of the art promotion; a part that aims to cut the purse threads of the rich and powerful and rob them blind. The con artists that become involved with Confidence International don’t necessarily act like the fabled Robin Hood, robbing from the rich to give to the needy. No, they are more than welcome to keep their loot for themselves, to raise their own stakes as it were. The only requirement is that they target the rich that have utilized their funds and resources for their own selfish means. Stealing from industry heads, undercutting nationally acclaimed mafia leaders or even disenfranchising corrupt world leaders; it’s all on the table for those willing to plot out the long con.


Goals
♫ Infiltrate the highest echelons of the bourgeoisie and establish targets for members to take on for attempted con schemes.

♪ Promote the artistic members of Confidence International globally, to establish lasting foundations in art, music, performance and other such liberal creativity.

♫ Act as a network hub for artists, both legal and illegal, to communicate with other like-minded individuals and provide recourse for self promotion in both worlds.

♪ Operate as manager, producer and fixer for those that need representation or need clean up after a job goes awry.

♫ Rob the wealthy, influential and most importantly corrupt patrons of the world and eliminate their power base. 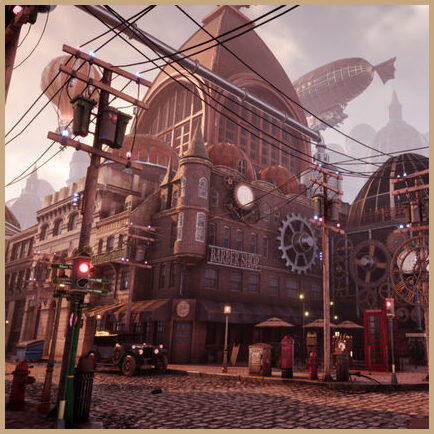 Confidence International will begin its growth at the heart of one of Fiore’s biggest capitalist cities; Reinford. As an industrial city that has been owned and operated by a single family for its own gain and benefit, there are dozens of abandoned warehouses along the coastline city. A former administrative building for a long forgotten shipping company will serve as the home and hub for Confidence International, renovated so its appearance promotes its obligation and dedication to the arts.

Branches
Grifters: Technically all confidence men and women are grifters but the specified branch is usually made up of the thespians, musicians and those that are assured of their abilities to put them on grand display. They act as the front line of the company; often promoted as special event attendees and performers. On the opposite side of things, grifters are the ones that are the most comfortable ingratiating themselves into the con, putting themselves in the most vulnerable positions so as to sell the con. They are masters of disguises, able to switch personas easily without losing charm, grace or patience.

Ropers: The ropers are the group that scout out the mark, casing both environment and person. One usually finds the painters, sculptors and creators of standing art in this branch, as their exhibits act as great covers to properly analyze a marked place or to draw in the marked person so that Grifters can involve themselves. Ropers generally stay in the background of cons, using their artistic abilities to lure in without purposefully getting too involved.

Shadows: The well-known 'man in the chair'. Shadows operate as the background assistance to grifters and ropers. They are generally responsible for keeping the plan on task, researching the marks and operating communications between themselves and the confidence men and women out in the field. Writers can generally lean towards the Shadow branch, enjoying the fervor of monetary gain without having to lean too far into the limelight.

Pledges
This guild proposal has been approved by the admin team. Please reply to this thread if you are interested in pledging either money or character membership toward its creation. 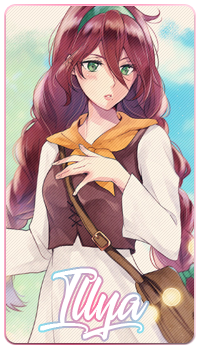 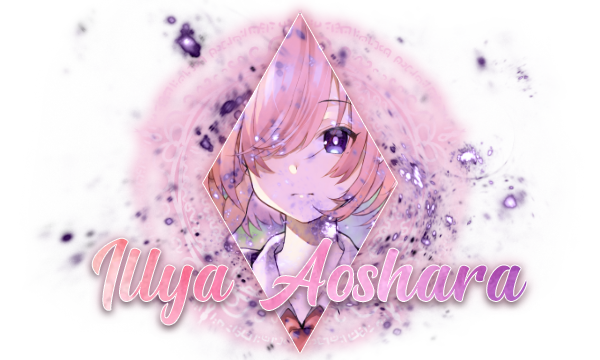 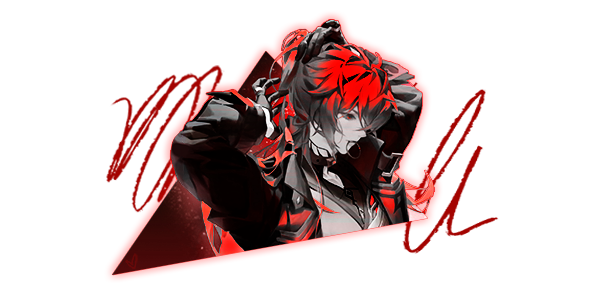 ❂ pm or message on discord for plots regarding tattoos from the golden dragon tattoo shop! ❂
Leona Jarnefeldt 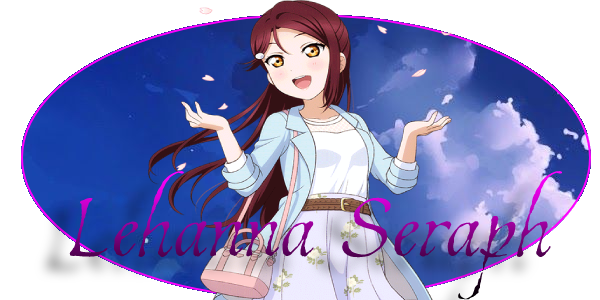 When you can, trade that Jewel over and we'll get this bad boy going.