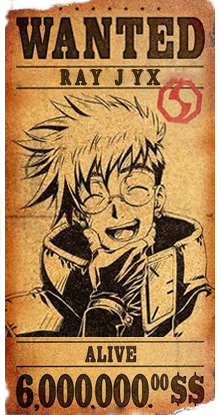 Today's task was simple. Dr. Raelin had been getting some viable requests from outside of Fiore, but had thus far been discarding them due to 7 not being ready to travel that far. However, now he felt she had reached a point in her training and studies to handle these, but a single problem remained. She needed a passport. What the procedure of getting official documents on a clone was, he didn't know. But maybe if he didn't ask, no one else would either. Better to ask for forgiveness than for permission and all that.

7 was sent to Hargeon Town. Of course she went, because what else was she if not unconditionally obedient? Even if such a thing meant standing in line for hours to get a picture taken for an ID for travel, she'd do it without complaint. But...not without snacks and a good book. As soon as she arrived and saw the line, she went the opposite way. Not to avoid the house of screaming children and grumpy waiters, but to find a nice cafe with breads, sandwiches, and sweets. She hit a few food shops, actually. And once she left with two bags filled to the brim with delectable goodies, a bookstore caught her eye. Well, she was almost done with the one she'd been reading on the way... 7 popped into that store as well, finding two nice ones to purchase. No one could ever say 7 was under prepared.

Returning to the line and claiming her place at its rear, the true battle commenced. Conversation with strangers about inane things like weather and dreams were not her thing, so the goal was to get through the hours of wait time and keep perfectly to herself. However, the crowd's level of annoying was over 9000. Kids screamed from boredom and hunger, adults elbowed and argued over perceived cutting, the rabble of complaints was deafening and made it very hard for her to read her book. She'd read the same sentence eight times and still wasn't sure what it said. She'd been bumped, jostled, kicked, and nearly projectile spit up on by a baby hanging over a ragged mother's back. 7 had to ask several cutters in front of her to get behind her, or else she might never have advanced at all. Did she look that weak to be taken advantage of?

Metal threads sprouted from her chest, transforming her formerly sundressed body into something more fearsome and imposing. This would keep people from bothering her! Her torso was tastefully covered in a silvery strapless corset, but things got crazy below the waist. Jagged metal fashioned itself into a skirt of sharp spider legs, jutting her up into the air ten feet. She was content to tower above the annoyances to eat her snacks and read her books. Added bonus! It scared the crap out of the kids, who broke away from parents and ran, meaning that their parents also had to vacate the line. It scared some adults, too, so the line moved quite quickly each time she moved forward after a mass exodus. Unaware that she was the one causing the quick movement, 7 was a bit sad that she had so many snacks left by the time she reached the front.

Sinking back to the ground, her picture was taken and her ID was issued. Had she overestimated the line that much? She'd have to ride the train back with all this food! It was an unpleasant thought, since she got motion sick on the ride home and wouldn't be able to enjoy it until later. But at least the mission was complete. Maybe the doctor would like some treats. 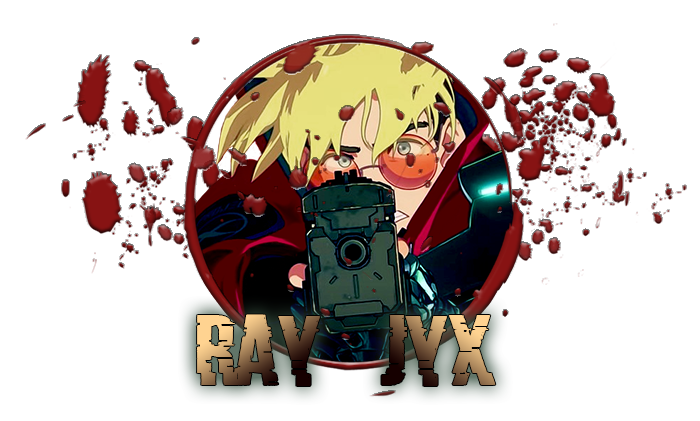