Hey there, Markus here. Let me start with saying I am sorry for the delay in grading, though I am finally back in the swing of things. That being said, lets go ahead and get this started.
All of my comments will be in This lovely Color. 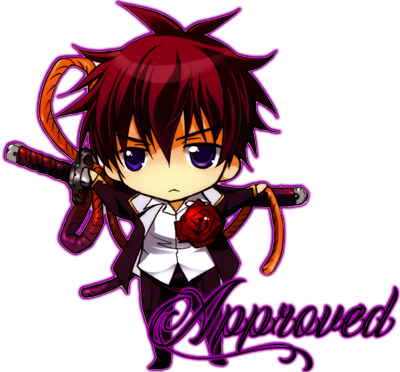 Hiya Wren! You know how it goes. All edits will be in this color.