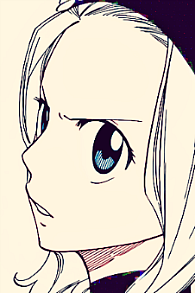 "Heeeeeeeyo! You're favorite Lacrima-vision host, Chip Skylark, here! The Annual Guildmaster's Meeting is tooootally being televised to everyone at home so you can get in on the important action and hear all the news rippling through Fiore! Stay tuned folks, as the Guild Master's ariiiiiive~"


The Guildmaster's Conference is being livestreamed all over Fiore, so for those that are not in attendance of the actual meeting can still hear what is going on and be up to date on the happenings in the magic world! This thread is open, so you all may post your reaction in character. Being a national broadcast, your character can be anywhere in Fiore and still listen to the Conference. Regular posting rules apply. Chip Skylar will commentate here and there to help articulate the thread.

Sorano sat in the Fairy Tail guildhall, watching as the lacrima up on the wall switched it's camera to show the view of the guildmasters' meeting. There... As the reporter yammered away, the young mage's eyes fell on each of the guildmasters and their guests as they entered. Though Sorano would have loved to go, she knew that she herself, only a C rank mage would never have been invited. There was Ardere Kasai master of Infinity Hydra... Wasn't that where Kiku had come from? Anyways, he was a fairly common face around Fiore. Then there was that woman who was guildmaster of Black Rose, that newly legalized bounty hunting guild. It surprised Sorano that she was so bold as to kick the chair down the stage like that... Almost disrespectful. It was especially bold as Blacv Rose was a new legal guild.

Then Heero came in, turning heads like always. Her dramatic guild master came in with Alyia and Leonard by him, shaking hands and grinning like he always did. She noted Rose's presence as well, and watched as they sat down. Then there was Zack Rose, master of Blue Pegasus. She had heard that the man was quite a force to reckon with, deserving of his Wizard Saint title. He floated down from the air above the hall, dropping easily into Blue Pegasus' chair. Of course, a dramatic entrance for such a powerful Wizard.

sorano granon | solid script | aura manipulation | no longer human | bank | ftrp deviantart
what the hell's going on, can someone tell me please? why i'm switching faster than the channels on tv?
Cecile 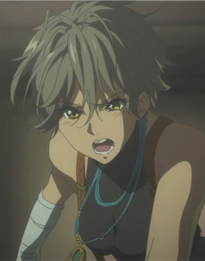 'My, my, quite the pretentious bunch aren't they'

Stepping away from the shadows and into the dim yet revealing light, appeared an old man. Roughly of seventy years old, maybe older. Yet somehow despite his apparent age, the old man seemed rather chipper. In front of him, floating several meters of the ground. Was a large Archive projection, shaped as a sphere so that the moving images could be seen from all sides.
The sphere portrayed nothing more, then the current hype in Clover Town. A large event, that the common folk treated as a catwalk for famous celebrities. Which in a way was certainly true, after all the annual Guild Masters meeting attracted certain mages, that one didn't had the chance to witness at all. Guild Masters from every corner in Fiore, each with their own unique personality and display of their authority.

Yet for every fan out there, screaming for their heroes, there was also a villain. A dark mage, watching from a far, and silently judging the legal mages with ill thoughts. A fate that even Savage Skull the darkest of guilds, couldn't pass by. Even if they wanted to.

The old timer that had stepped into the light from the darkness of the guild hall itself, was no one else then Viktor R. Albeit. A household servant of the infamous dark guild. A man who obviously addressed someone in his near vicinity.
Mura Kensho

“Something seems odd…” Mura was having a feeling that something interesting was about to find place. He was having another comversation with his fellow spirits, when he heard an announcement on the lacrima at the wall. Some other of his guild pals were watching as well. Oh well, might as well check it out.

Apparently, there was a good reason that the Guildmaster had left the guild today; they were going to have some kind of meeting at Clover. Not having anything else to do, Mura focused his eyes on the lacrima, which showed him an extended vision of the event. Kellen, Serben, Golem, Kai, Alkia and Kyuken were watching too. “Hey, master, isn’t that…” Kyuken asked, when spotting Heero and his head, constantly looking around, “… That’s the guy who choked me back then!” “I wouldn’t say choke, Kyuken… but if you really feel uneased by him back then, then you could just go over there and complain to him,” Mura replied to him with a sincere smile. Kyuken was good at complaining, that was very true. The little tiger spirit, Kellen, began to laugh at him, showing off his small, sharp teeth. “Hahahahaha! You shouldn’t complain that much! You’re a samurai, aren’t you?” he joked around with Kyuken, while the others were in deep concentration with the screen. Serben’s and Kai’s eyes were almost sticked to the lacrima; they really showed interest in this. Golem was quiet; just like always. He never said a word, which was usual of him. Mura almost opened his mouth to tell the two spirits not to stand in front of the lacrima, or everyone else wouldn’t be able to watch. But wait, they’re spirit? People can just look through them; besides, no one could really see them, anyways. 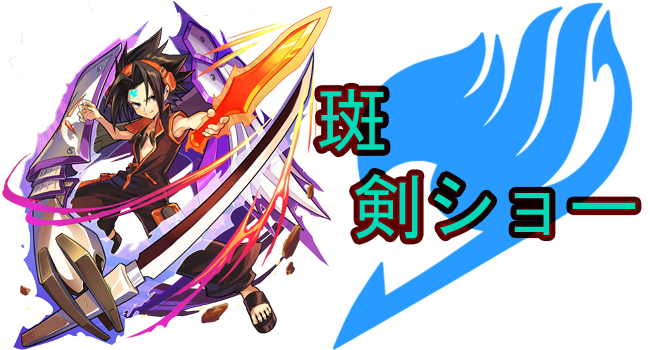 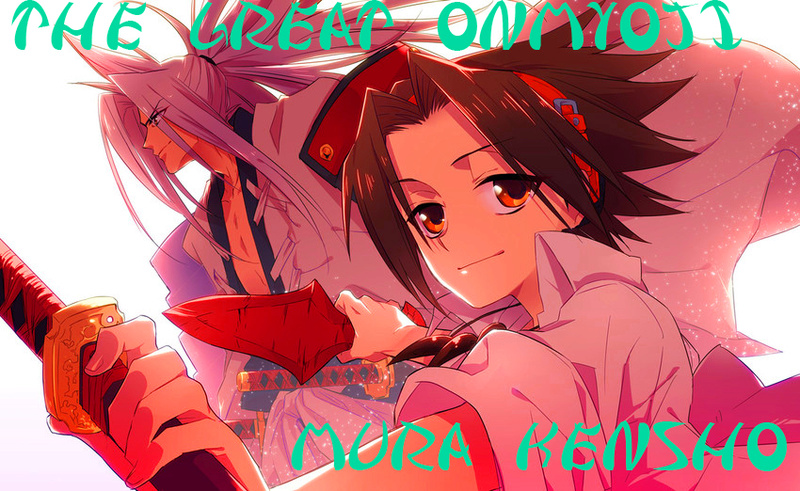 @Guildmeeting
465
bright lights cast DARK SHADOWS
...when shown from a single direction
✘ Basilisk Fang Fortress ✘
✘ Mt. Hakobe ✘
Famine was back where she belonged, her guild; all thanks too a certain God of Ishval. The mage was right at home surrounded by darkness, dust, and the colorless stone walls of her emptied guildhall. Cross-legged she, she sat in her throne down the center of the room, the crumbling statue of the basilisk looking over her from behind the seat. She was glowering down at something in her hands. The brunette held a rhombus shaped lacrima, which showed moving pictures against it's several flat sides, the scenes from the meeting currently in session miles away.

Famine clutched the viewing lacrima wedged between her hands more fiercely as she watched the expression on Heero's face change when he peered in Shuhei's direction. The look in the legal masters eyes was one that was visibly suspicious... Curse the slayer, somehow he could sense everything from gunfire across the continent to the brush of a leaf against the ground. As a result of her fierce and strengthening grip a crack threaded across the surface of the picture, etching down Heero's visage just as the screen blinked back to him whispering to Leonard and a woman with long bleached hair, Alyia.

Thanks to the storms of Mt. Hakobe outside the fortress the saturation of the picture dwindled, images becoming slightly more grainy as the shot rotated between the masters, between the crowd. The meeting came to order and the audience drew silent....all until the questions came. Her azure irises narrowed against the buzzing, illuminating screen....

The first topic of discussion wouldn't be one of any of Fiore's true threats but the potential ones the surrounding continents posed. To no surprise it was first Heero who shared his view on the situation.

An amusement bubbled in her throat, and she couldn't hold it back. The maniacal little laughter escaped through her sharp blade-like smile. "Oh you liar!~" Though her voice was filled to the brim with energy the words left her quietly. "It wasn't your guild who recovered Worldbreaker. That glory is mine... but you can keep it... a reminder." Famine full well knew she was talking to herself but the insanity kept her from remaining wordless through the course of the conference, as if it were tugging at her mental chords, playing her like an instrument... noting, commenting, plotting, wanting...hating...

Sol sat beside his guild master and her throne on Panzer and watched the lacrima with great interest , he knew the guild masters meeting was currently going on and it was a great chance for the dark guilds to gain some insight into what the light mages were planning, however when Fairy Tails guild master Heero appeared on the screen Sols reaction was much like his guild masters. The slayer bared his sharp fangs at the visage on the screen and he wished he could tear the mans throat out right then and there.