Spectate the Spectacle (Open to all) 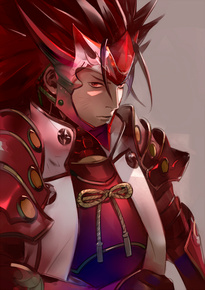 Spectate the Spectacle (Open to all)

This is where you can spectate the battle between Ardere and Elyx, located here.

There are not many rules, but they go as follows:

-All guilds can spectate
-You cannot interfere in the fight
-Limit any fighting in the stands
-There is no post order, but please don't spam.
-Feel free to commentate, discuss, or react to the battle.
-Betting is allowed

Re: Spectate the Spectacle (Open to all)

Today was a big day for his cousin Elyx. It was not very often would could watch two of the most powerful wizards in Fiore go head to head so Hero had to take advantage of that. Being someone whose goal was to become a Wizard Saint himself, this was going to be a very educational bout. The giant obtained a front-row seat just behind the protective wall of the arena and did not sit down. If he really wanted to observe, it had to be on his feet with his eyes and ears vigilant. Yamamoto caught wind of this event while he was on the road with one of his fellow guild mates, Leila, and fortunately she did not mind that he took a detour for the day. Plus, it was his cousin. He was not going to miss this fight no matter the cost. 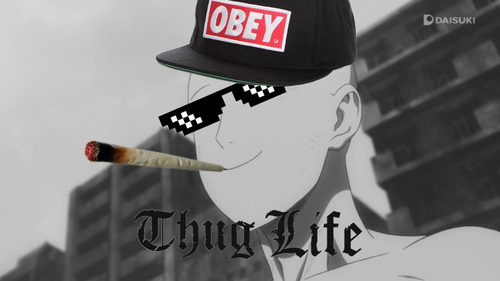