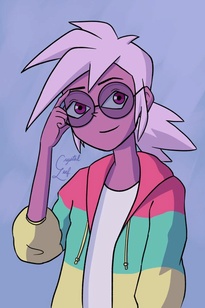 After joining the Silver Wolves, there was one thing that rested on Willow's mind, she wanted to do more exploring of the country of Fiore, see if there was any sort of clue to act as a lead on her personal investigation, As chance would have it, she met someone within the very guild she joined that could help her with that! Yuvon, someone whose physical appearance stood out to her enough that she took a shining to him, if only to see if he could lend her a hand in her hunt for the truth.

The shutterbug was accompanying him to Crocus for whatever reason he had deigned necessary, she was along for the ride to lend him a hand in carrying anything with that special set of gravity gear on her person, or lend a hand in a fight if it came to that. She was interested in learning more about Yuvon, the guild itself, and about the country.

So coming with the man to the capital of Fiore was the best bet to associate with him enough that she might be able to get some sort of feel for her bearings.

"Um, I don't mean to be a bother sir, uh, that is it to say... I hope you don't mind, this is super rude of me to ask, I was wondering if..." The girl asked while struggling to find the words she wanted to use.

Sometimes, physical papers etched on the job table wasn’t enough to incite curiosity from the masked librarian. A mere legend, spoken from one mouth to another, or a saying or a rumor would be enough to make him interested in what lied ahead and behind it all, what led to people telling them. One of these rumors reached his ears about the sewers of Capital Crocus; apparently, people claimed that a monster lived in the sewers and called the system its home. That was it. No evidence was told of, but c’mon; Yuvon’s eyes shone at the very possibility that something or someone lived down there, posing off as a beast or an eldritch nightmare. He would be the one to uncover this legend, and it would either bring him disappointment or fame.

Unlike the commonfolk, he would tend to extract as much evidence as possible for his claims after investigating the sewers. Therefore, he prepared a backpack and his gear, but on the back of his head, he knew still that he was prone to find nothing but, perhaps, a lone beggar scaring sewer workers to think that a monster lived down there. No reported cases of missing people or casualties in the sewers up to this point. No sightings. Just rumors… but he had to be sure!

A new face among the wolves clad in silver accompanied him. She was enthusiastic enough to follow him to Crocus despite his intentions being somewhat like ‘I’m curious about this random thing in this random place, so I’ll go check it out - might be a waste of our time, trolololol’.

He had to repay the favor in kindness, too. Therefore, when they reached the capital, he quickly replied to her tourist-like request: “Oh, by all means, yes! It’s crucial to document your sightings, whether by memory or by paper.” His eyes turned to look at the faraway castle, a grin rising underneath the golden mask, “How about we go check out the Royal Castle? A wonder Magnifique, if you ask me…” 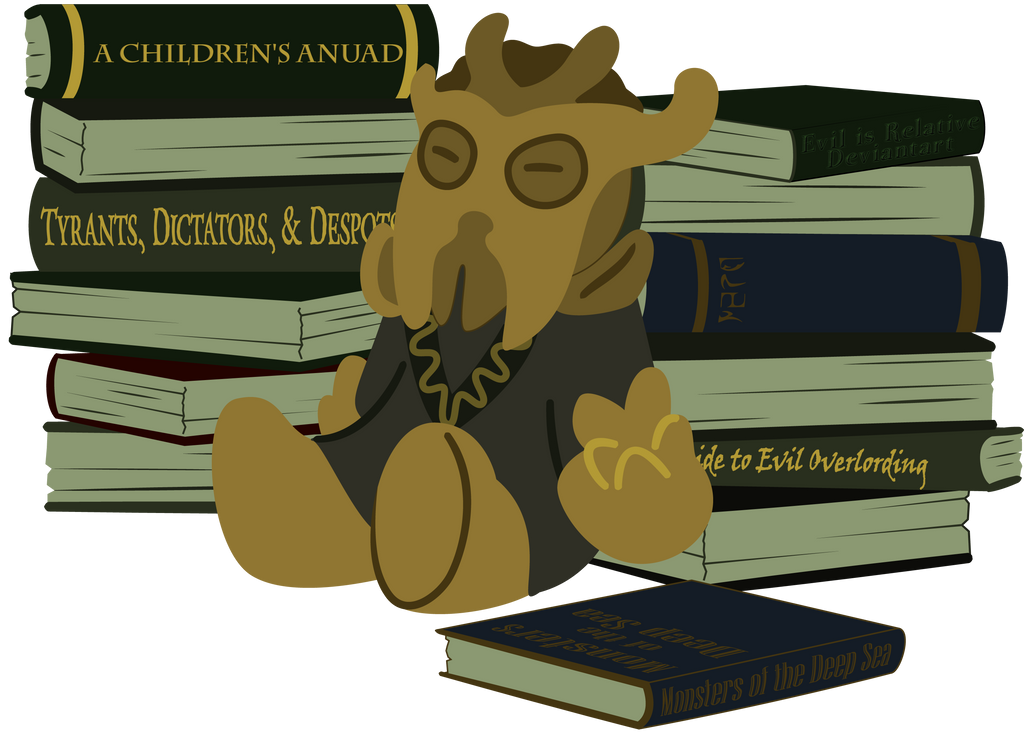