To Catch a Cheater

To Catch a Cheater 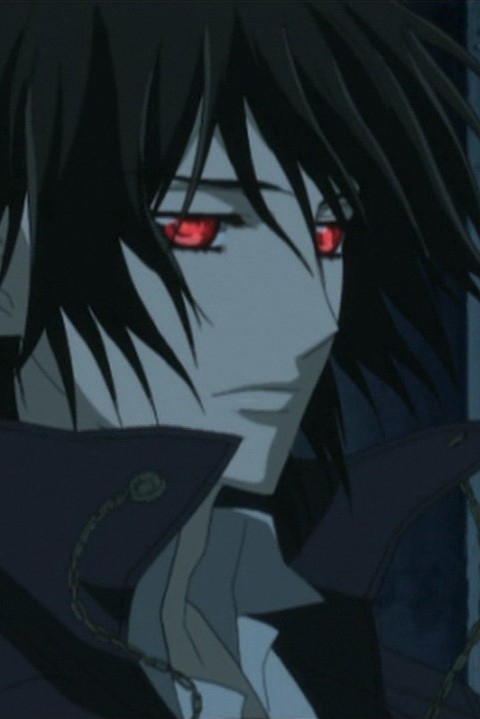 Meititrice leaned back in the chair he had found. He was getting bored waiting. This job was no like most which the assassin found himself on, and as such the wait held no thrill this time around. The ‘assassin’ was hired to look into a rival law firm of the Richmond Ayres LTD and see what sort of dirt he could find in clearing them of a rather bothersome rival. The other firm, Jameson & Gold, or J&G for short, s arguing that Richmond stole a new architectural design, and was fighting for settlement. Richmond LTD was of course trying to minimalize this as much as possible. Hence where Meititrice and his partner came into play.

Placing the camera down the assassin, probably for the thousandth time sighed, whatever it was Jameson and Gold wanted to keep hidden, they were taking their sweet ass time getting back home. Meititrice had found a vacant roof not far from the apartment with a clear view, and some shade. After agreeing with his partner to meet at location the assassin had stopped off at the local store, disguised of course, and purchased a six pack of beer. Even though he had only been n the roof waiting for a very short time, and he knew he was early for their agreed upon meetup, he was already iching to drink one of these beers.

That was the problem with job such as this, it involved way to much waiting, and not nearly enough action. 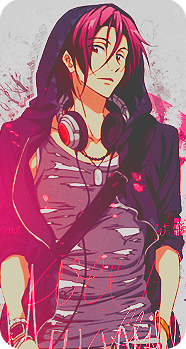 Artemis was kind of hoping that at the very least, today wasn't going to be so bad. After the gruelling amount of paperwork he had been buried under lately, not to mention the seemingly endless initiations and recruitment he had to do now that the guild had endured a massive drop in member count lately. Plus he wasn't fitting in yet, not really, the current Directors didn't seem willing to work with him so easily . Not to mention any attempt to talk to Blanche about it just resulted in a roll of the eyes and some more work handed to him. He knew she wasn't there to hold his hand through the process, but she could at the very least cut the guy some slack. It was clear this position was thrown at him rather suddenly. His only relief was when he was handed a job by Blanche that caught his interest. Paperwork was fair play but surely as it's Guildmaster, Artemis needed to get to work on doing a job for the guild itself. He had quickly contacted, one of his fellow guildmembers about it. Someone he actually knew outside the guild and trusted well enough to accompany him on his first real job as the leader of Hidden Blades.


When he arrived at their chosen meet up point, he noticed he was already their. Wearing the same guise he had worn that night. The night they had taken down Black Rose. Meitritrice. Artemis was wearing a disguise of his own. The suit of a maintenance man, something he had ordered through Blanche. He wore a flat grey comapny, under which was a blond wig. His red eyes were covered by his black contact lenses. His fast masked but a dust mask, worn by someone who might not be want to breathe in dust from construction. He had a backpack with him, inside was his guildarmour, in case he needed it. Hopefully he wouldn't, but still, there were always risks. He stepped up to Deleronark, before he could even say hello. He spotted the alcohol.  "Oh nice you brought beer." He said, reaching over he would begin to help himself.

The assassin looked over as his guild master approached. It was strange, to think that the man in front of him was both his boss, and his friend. Until very recently the calculating assassin would have never thought either of those would be remotely possible, and yet here he was. With a slight nod the assassins lips curled as the man joined him immediately noticing the alcohol.

“You have become such a prude with the new position, I thought you could use the break.” Meititrice said jokingly in response to the other mans comment, his tone was playful, but his eyes remained on the camera. After all, they did have a job to do. “Man… I thought marriage was supposed to be tough, but they really have you held tight?” The assassin asked glancing at the other man, opening his own beer.

Meititrice remembered when he learned of his friends new position. It was some time after the strange Christmas event, something the assassin still had heard very little about. Apparently after that event Mr. Dagger had revealed one of their families biggest secrets to their son, who had in turned invited Meititrice into the fold. It was strange, but mostly unexpected, to learn of such an organization within the large company. To be honest, Meititrice wouldn’t be surprised if there were many dark guilds, and assassin organizations, though he certainly doubted any of them had the power, and protection offered by Hidden Blades.

It was certainly a double-edged sword however, Meititrice knew he was protected, trusted, maybe even valued. However, they knew everything about him at least, as much as he knew about himself, and for all he knew they might have even known more. This meant, Meititrice was now forever tied to the organization in a way he could never possibly explain, or escape. Not that it really bothered him.

Suddenly, his musing was broken as he watched something happening in the camera. “Chairman, look here…” The assassin said keeping professional before speaking up in a humorous tone. “Might be the closest you get to any action.” He said with a smirk, hidden behind his mask.

Artemis picked up a beer, twisting it open, brought it to hips lips. Taking two heavy gulps, enjoying the crisp taste before swallowing it down. She let out a sigh of satisfaction, it had been too long since he'd had a drink. When he asked Blanche for a drink she usually brought him coffee or water. Then again maybe he was going about it the wrong way, maybe he should just have a mini-bar installed in his office. After all, it wasn't his fathers domain anymore. But his, he would have to consider the means of getting around it. No doubt, his Father would disapprove, but on the plus side it would make being stuck in that room a little less insufferable. He scoffed at Deleronark's comment.

"Prude my ass, I'm still me just on a tighter leash. Pfft, At least marriage involves sex, every time I feel like I'm making a dent in my work, Blanche waltzes in a doubles it." He said, that woman was so cold and ruthless, Artemis felt like she was in charge of him some days. It was a shame too, cause she was pretty hot, but he genuinely felt like if he tried he may lose some 'precious' organs in response. Artemis placed himself down next to Deleronark, who was now sat in his familiar, 'Mietitrice' attire, as that was his Alias with Hidden Blades. That was one relief, knowing someone decent was there to escape with every now and then. He just hoped the guy was dealing with it okay, then again, if the dude wasn't okay with the situation. The likelihood was, he probably wouldn't agree to it.

Mietitrice caught his attention, the amused tone he had when he looked into the camera. Artemis leaned over to look, "Oh shit!" He said, a grin spreading across his face. "How does a guy like that land her? Whew, oh there goes the clothes. Yep, this is definately what we're looking for." He said, well, this job was pretty much in the bag. Just record this for a bit then deliver it to the client. He looked at Mietitrice and smirked. "Also, you say that but I'm sure you know enough about me to know I can change that whenever I want. Did your 'investigation' tell you about my track record, huh? " He said, nudging him teasingly with his elbow. He looked back at the camera, "Got to give it to the old guy, he sure is trying."