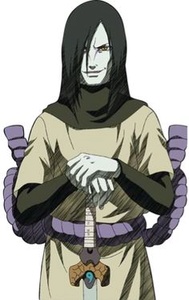 It was turning out to be a rather cold and damp day in oak town, the crystal blue sky and fluffy white clouds was slowly being chased away by dark clouds and a grey sky. From Tsuuki’s understand the peaceful town of Oak city held some sort of competition that centered around making a impressive garden. It was rather amusing how such a simple friendly competition could breed such hatred, it was truly amazing how much one person would go for revenge over such a simple thing. But at last such pity acts of revenge did happen, and that is where people like Tsuuki came into play, to take revenge for people who can’t achieve it. Before Tsuuki accepted the job, he was currently on the way to carry out, he was preforming some experiments with his reanimation scroll. All of them was of course preformed on prisoners that Basilisk Fang provided him, and sadly each prisoner died during the process which marked that his experimentation was a failure. Shame.

Even Tsuuki himself didn’t know why he was accepting such a pitiful job such as this, but then again, he could use the jewels offered with the job. With those jewels Tsuuki could further invest in resources for his experimentation, mainly the expenses for the traveling involved in finding blood samples of the lost mages he wanted to resurrect. But for the time being part of his attention was focused on the mission at hand, the assassination of some sort of rival. At the moment, the serpent didn’t have all the details he would like to have, instead he was supposed to meet with his client at Oak Town Inn, furthermore she gave instructions that she was the one in the black robe.

Stepping off of the train Tsuuki noticed that he arrived a bit earlier than he had wanted, admittedly he wanted to enter a little late to give a more dramatic entrance. Taking a moment to explore the city he eventually discovered himself at the Oak town Inn, he checked a nearby clock to see what time it was, and luckily for him he was just on time. Stepping into the inn he immediately looked for his client, sitting in the corner of the inn sat Ms. Coldflower dressed in a black cloak, with a pink pin keeping the cloak from revealing her dress. For a moment Tsuuki simply starred at the rather amusing sight before making his way to sit across from her. Ms. Coldflower turned her head to face the serpent, before smiling softly.

“You must be the assassin that I hired” she murmured in a soft tone, that reminded Tsuuki of a grandmother. “Can I offer you a drink? Perhaps a beer? Wine? Tea?” she offered, but was quickly shut down by Tsuuki ordering some hot chocolate. “Odd” she muttered. “I find Hot chocolate to be rather tasty and warm, after all it is getting rather cold in Oak town” Tsuuki murmured, placing his chin in the palm of his hand. His amber eyes met her dead grey eyes, he smirked. “Shall we start discussing business? Or are you going to sweeten me up” he asked in a rather amused voice, Ms. Coldflower squirmed in her chair obviously uncomfortable. 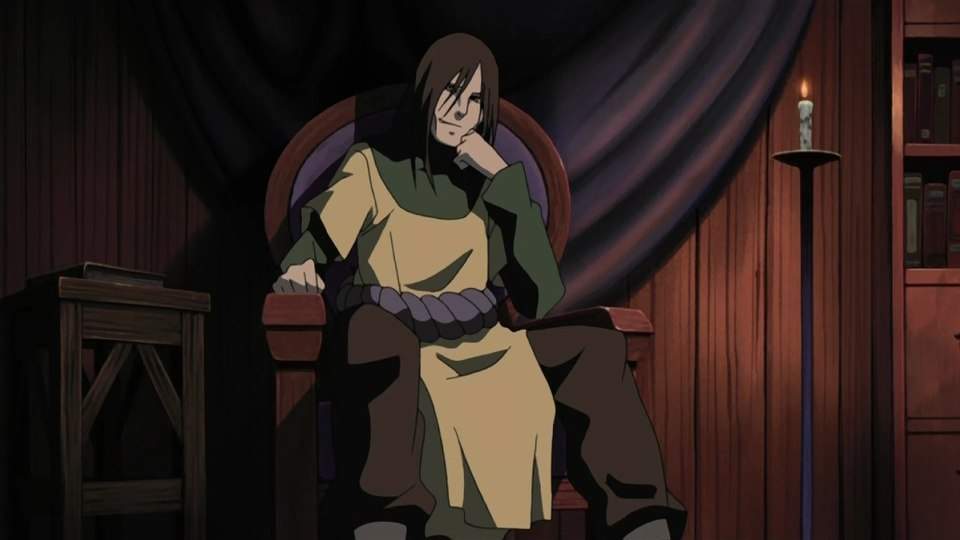