Zinnath is an adult sea serpent, two long horn protruding from the back of her head and two on top of her head. She's got a webbed mane that starts from the back of her neck, as long as two web amnes on each side of her body (see image above). The tip of her tail is also webbed for ease of movement. She is a mix of blues and light green scales, making her very hard to detect under water. She is about 6m long and 2m around, weighing about 200lbs. She does possess high intelligence and is very loyal to Aayla. She will always be there to defend Aayla, as long as Aayla returns the favor. The Serpent believes in a mutual trust, give and take, the minute that give and take stops happening, her loyalty to the girl might start to waver.

Her mood can also change according to the moon. On full moons, Zinnath prefers to be left alone as she gets quickly agitated and will strike out at anyone that truly bothers her.

Zinnath is strongest when she is in the water, able to move twice as fast as she can on land. Her weaknesses consist of lightning.


Abilities:
- Zinnath has a paralytic bite that is released through her teeth and into her opponents blood stream. The toxin will slowly start to paralyze her victims body by first numbing the affected area before paralyzing it and spreading through the body. This can be identified as visible green lines spread through the body.
-Legendary Status: Can resist up to B rank spells. (Until Aayla is at B rank, can resist spells matching her rank)
- Can hold 1 Magical Item, 1 Weapon and 1 Armor

Name: Flight
Type: Aera Magic/ Passive
Rank: B
Strength: Can fly up high above the enemies reach and can move 3x as fast in the air as a normal person could walk.
Weakness: Slower attack reflexes when up in the air. Hydro pump takes extra magic power, and more magic is required to stay airborne when hit.
Duration: 4 posts
Cooldown:4 posts
Speed: 80km/hr
Description: Through magic, wings will appear on Zinnath's body, giving it the ability to fly at high speeds.

Magic:
Name: Hydro Pump
Type: Water Magic/ Offensive
Rank: C
Description: A spinning stream of water roughly 1m wide is launched from Zinnath's mouth.
Strength: Powerful water based attack able to strike with immense pressure
Weakness: Once activated, it can be moved to follow a target, but it's slow to move from one side to the other, or up and down.
Duration: 1 post
Cooldown:3 posts
Stats:
-Can reach up to 3 meters and fires at a speed of 20km/h.
-Deals C Rank damage.

Name: Wing Force Gale
Type: Water Magic/ Offensive
Rank: D
Description: Zinnath flies straight up into the air, picking up speed before abruptly stopping. she spreads her wings and flaps them back and forth in quick succession, using the sudden pent up energy to launch blades of water in a sudden flurry towards her enemies.
Strength: The water is launched at such intensity that the water blades become sharp.
Weakness: Can only be used while flying
Duration: 2 post
Cooldown: 4posts
Stats:
-Can reach up to 15 meters and fires at a speed of 30km/h.
-Deals D Rank Damage per blade.
-3 water blades are launched per post.
-each blade is approx 30 inches long and 5 inches wide.

Appropriate changes have been made 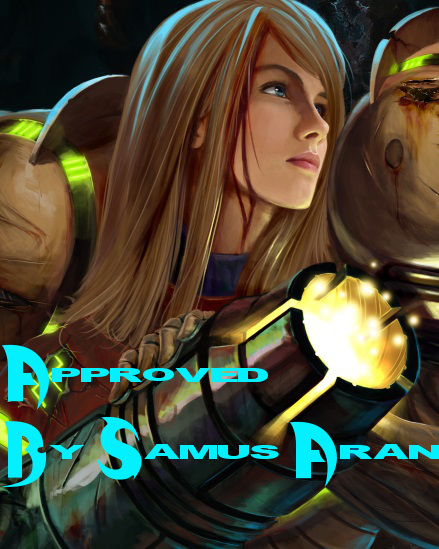