Name: Dragon Weave Armour
Rank: Legendary
Type: Dragon Scale Light Armour
Description:
This armor was created with a lot of time and patience. Aayla collected every single scale left behind by her mother, Hydrianna, and carefully began to skillfully craft them into her armor. The scales are sewn and crafted into Aayla's outfit, boots and gloves, hidden away behind a thin layer of blue cotton. The boots and gloved are both made of the beautiful light scales.

Covering her chest and back, Aayla has a Dragon Scale Plate made to resemble any other metal. With immense effort and skill, the scales were fused together to create a solid finish. The belt around her waist is clipped shut by a smaller scale.

Drawing on the natural abilities of the water dragon, Aayla is able to resist up to B ranked spells as well as recover 4 points of her health her post. This armor will break within 3 ranked spells, rendering the abilities useless. 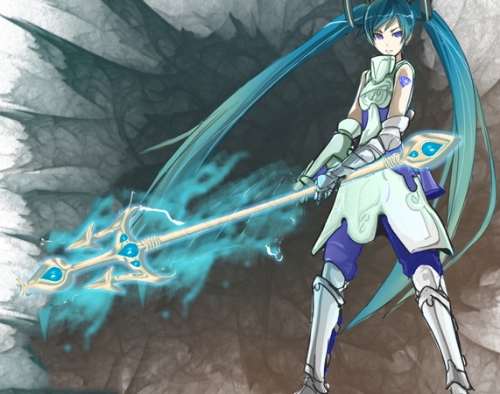 Strengths:
- This armor cannot rust and ages extremely slowly, much like the dragon it came from.
- The armor is extremely light weight when worn by a dragon slayer. It is flexible and does not hinder her movements in any way.
- The armor grants the wearer a greater resistance boost to physical attacks
Weaknesses:
- Dragon slayer magic (that is not fire dragon slayer) can break the armor within 3 ranked hits.
- While this armour can protect Aayla against lightning magic, she is not completely immune, therefore Aayla can only resist up to C ranked lightning spells. Against a lightning dragon slayer, the armor will only resist d rank spells.
- The armor itself is hidden behind a layer of thin fabric. It does not grant this fabric magical armor-like properties. Once the fabric is torn, it must be painstakingly mended back together.
- Just because the armor is made from dragon scales, doesn't make the armor indestructible. It does carry over properties from it's dragon origin, therefore making them very tough and difficult to pierce, but it is possible, especially against a dragon slayer.

Abilities:
- Invigorate: The Dragon Weave armor provides an invigoration aura to party members within 5 meters, granting a 2% Regeneration boost to HP/MP while within the aura's range.

- Amplification Boost: Due to the scales once belonging to the water dragon Hydrianna, they offer Aayla the ability to amplify the power of her water dragon spells  by giving them a little extra damage. Instead of dealing the damage of it's rank, it will deal that damage and a half.

Unlocked for fixes cuz something is an idiot and moved their stuff around... 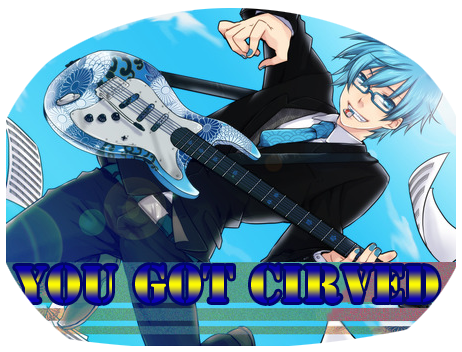