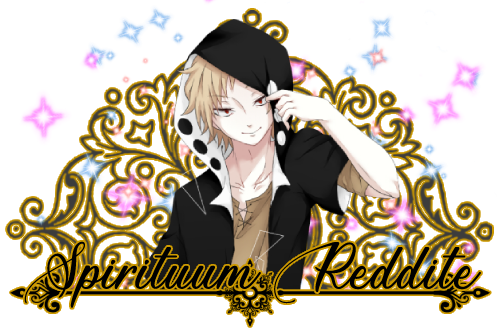 Magic Name: Spirituum Reddite
Magic Type: God Slayer
Proof of Acquisition: Page 6, Post n°142 - Oddities Shop
Description: This magic is gained after Danny ingests a pill on accident that gives Arminius the ability to be physical and use his own magic. He controls spirits, the light, the darkness, and is even able to give plaguelike abilities onto others. He will use whatever it takes to be able to protect his nephew (and his twin even though he won’t admit it) from dangers. 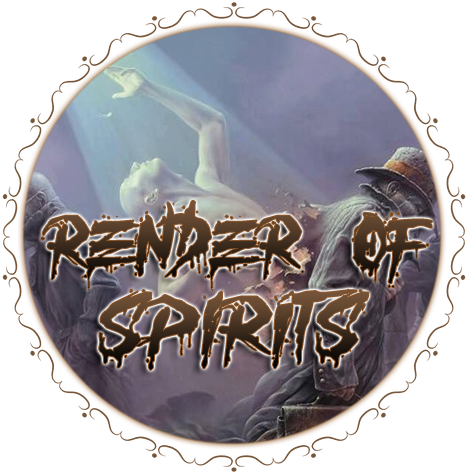 Slayer Can Control (Elements the Slayer can use in spells):
Spirits, Light, Darkness, Plague 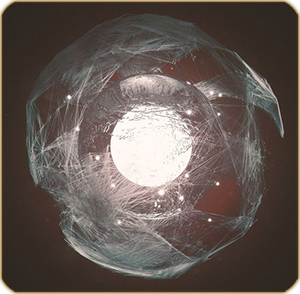 History:
A force unseen and unheard, the Render of Spirits wanders Earthland forlorn. His unfelt touch frees spirits, where he can then control them for his own devices. Using spirits is the only contact he has with the world he so longs to interact with, but he can only make them corporeal for so long before they will try to undo his own. In the end, the Render of Spirits must lead spirits either to the light or into darkness depending on their deeds in life. Usually, this is done one at a time, but there are occasions where he feels the unavoidable urge to free spirits en masse. He does so by inflicting a plague onto the unsuspecting populace, dutifully quelling the population when fate so desires. He will then march silently through the streets to lead each soul to its reward.

So fierce is his longing to be felt in this world that a strange gem was formed in his invisible chest and dropped to the ground. It contains his very essence. Should someone living find it, could he finally have a concrete tie to a world that cannot perceive him?

Second Generation: These Slayers have learned the magic from a lacrima produced by the Dragon/God/Demon of their respective element.

Unique Abilities:
⋑ Spirituum Vires: Armi’s strength is increased to help him throw punches and kicks better
⋑ Celeritas: Armi’s speed is increased in full during battles.
⋑ Divinitas: Armi is able to let himself physically glow like a god as he amps up his abilities