We left the North because, well. We weren’t welcome there.

Let me back up - our story starts with a Gold dragoness that went where she shouldn’t, got bred by who knows what (no, seriously, even she can’t remember her Flight), and laid a clutch of eggs that resulted in some mutant colors.

Simple? Right. Well, it would have been, if her eggs hadn’t been laid and hatched at Fort - a place known for not being all that accepting of the unusual. And when those dragons laid more unusual dragons, we were eventually forced to leave.

Thus came Supero, safe in the South. If you ignore its lack of numbers, the threat of pirates and wild whers and feral felines, the weyr has been doing pretty well for the past decades. It’s even got access to some pretty darn nifty things like tons of unusual resources. Of course, we are cut off from most of the other weyrs because Fort is huffy, and now wants us back considering they had a Civil War a few years back that left their numbers depleted and with a tyrannical Queen at their head of leadership.

Oh, and Thread is on its way. Yeah, that is a big one too.

Ready to join our story? Come visit us at https://discord.gg/RaEhHSuEFq or https://fightforpern.jcink.net

Re: Fight for Pern 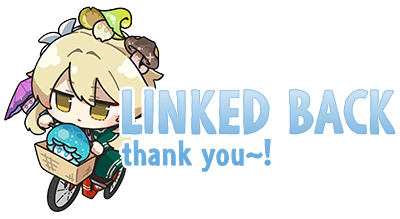