Akemi enjoyed the aesthetic of the town of Talonia as she walked through the streets, for now mostly ignoring the festivities that were occurring all around her. Autumn had come around again, and just like every year that meant that people were gearing up to celebrate All Hallow's Eve. It was always interesting to her how engaged Fiore was when it came to such celebrations: it probably was a sign that the country was prosperous, that it could afford to dedicate so much effort and resources to having fun.

Unlike Joya: Akemi imagined that the inhabitants of that country weren't feeling quite as festive. By this point months had already passed since the incident that had reduced their greatest city to a crater, but the scars left behind would be felt for many years to come.

Well, not like that was her business. She'd helped safeguard the meeting against troublemakers, and the incident had taken place after she'd fulfilled the requirements of her contract and left the place. Right now she was enjoying the atmosphere of the festivities without taking part in them herself. She found Halloween more interesting than most celebrations, which for a large part had to do with the origins of the festival.

That said, as she kept walking around and watched other people enjoying themselves, she realised that she was becoming increasingly bored. She could return to the guild hall and resume training or studying, but she imagined that if she went back there the entire place would be lit up with holiday decorations as well.

Instead, it'd be better to just entertain herself for the remainder of the evening by partaking in some of the activities. A lot of the stalls were aimed to be entertaining to both children and adults, which she wouldn't consider very interesting, but it wasn't like she had many options. 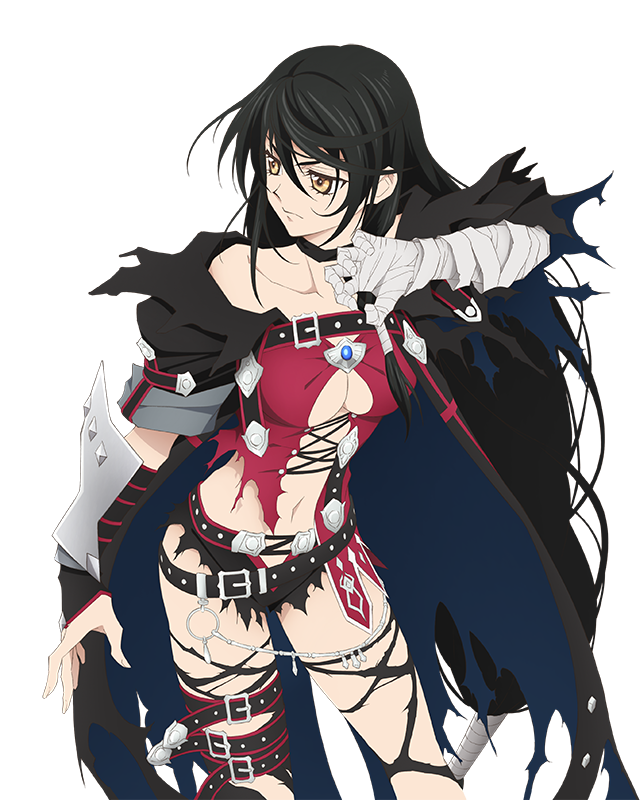