It was roughly noon in the realm that was home to the Yggdrasil, the bridge from the extended realms beyond Fiore as well as the home to the wizard Guild known as Sabertooth. Many many Kilometers away from the Sabertooth Guild hall was an area that was distinctly different from the rest of the realm. For about 2 miles in all directions it was a barren plot of land with soil that was scorched to the point where grass nor any other sort of vegetation could grow and never would again. The only evidence that there were any trees are stumps that remain but they are charred and show signs of decay from years. In all aspects this stretch of land is not inhabitable. Nomads and traveling refugees often take shelter in passing but by no means is their occupation of the shattered and broken buildings is long term. With no flora there is no Fauna and such nothing happens here, it’s an inconsequential location that not just exists. However at one point this was the location where a pivotal moment in the history of the Elders occurred but there anyone who would have witnessed it has either perished by the hands of time or the battle that took place that day. 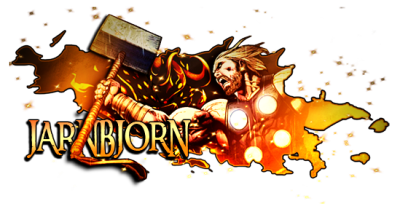