Arcadia took her new duties seriously, and while the Fairy Festival was more than just a Fairy Tail Production, she felt her little business division could do its part. There were posters already made and distributed, but Little Arcadia thought she get some of the left over posters into a few more store fronts and lampposts, that might just draw a few extra visitors to Magnolia for the festival.

Calling on her friends at the Magnolia Theatre Co. she learned the people they used to putting up posters of their plays. Out of her own pocket, she paid the theatre company  and gave them some extra festival posters to have their poster distributors put up around Crocus. 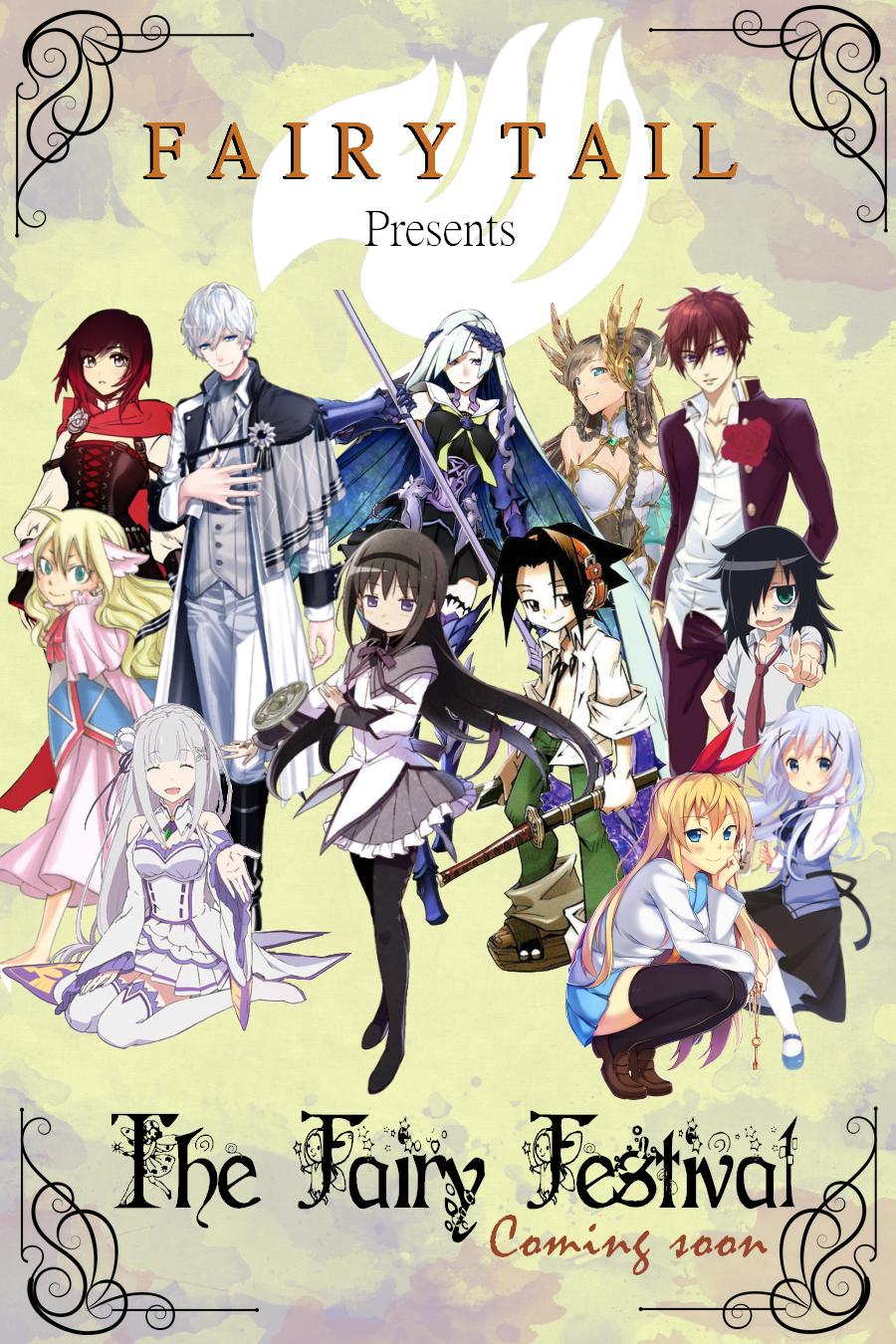 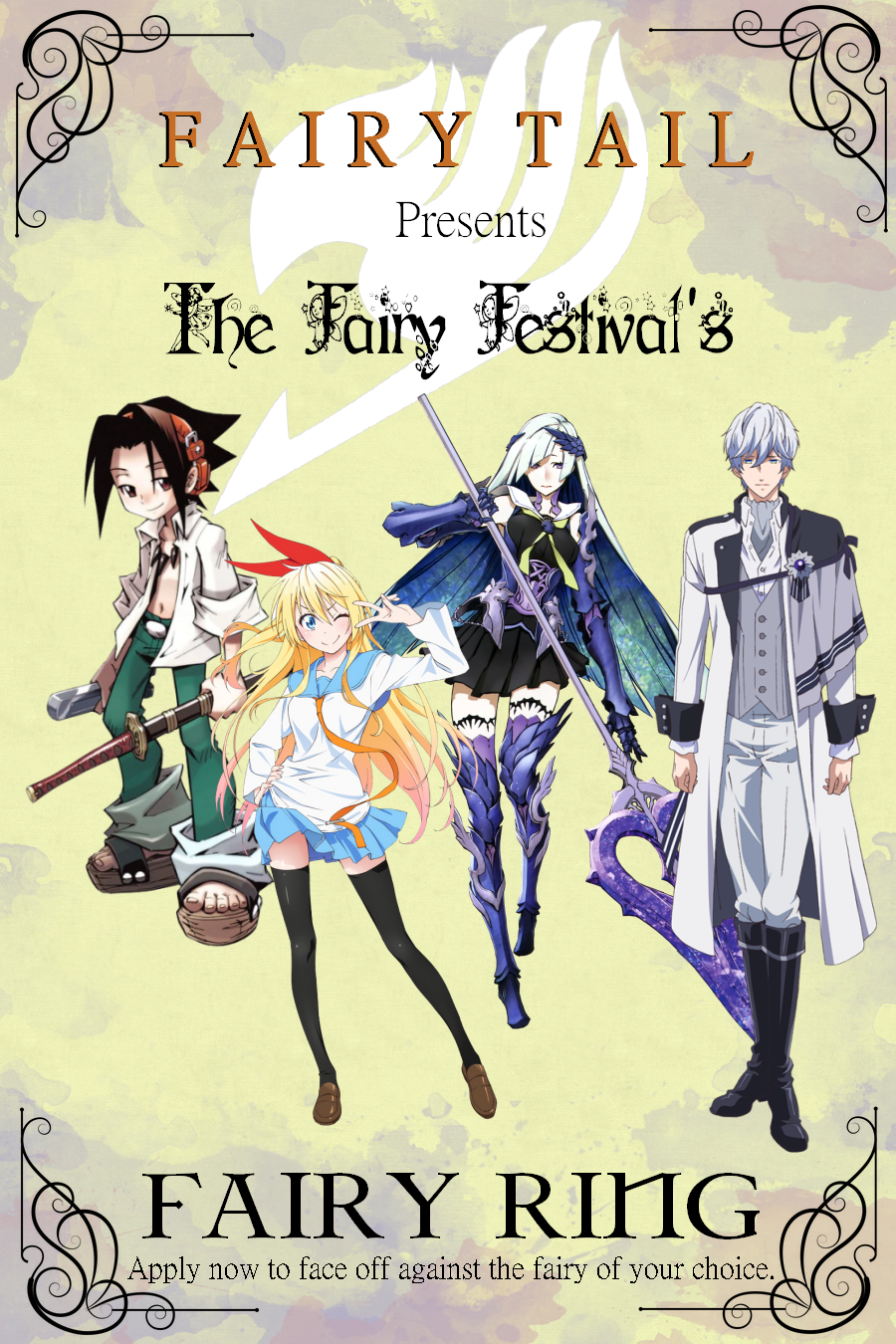