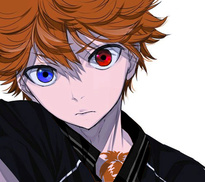 Job Description:
Job Title: Inside Out
Rank: D
Player Requirements: 1-4 people, no more than one C-rank or above characters. 1000 words per character, 1500 for solo.
Job Requirements: Legal job. Make the young man/woman feel more comfortable with their identity and aid the parents in their acceptance!
Job Location: Magnolia Town, OR Oak Town, OR Clover Town
Job Description: A young man has sent in a request for any kind, understanding, and accepting legal mage’s aid in a personal matter. If you accept this job you will head to the boy's town where he will confide in you that he was not born a boy, but a girl. She, as you may or may not decide to call her, asks for your help in having her parents accept their new identity, and possibly gain their support. The young girl's parents have extreme respect for legal guild mages and if you get on their good sides enough you may them help come to accept their child for who they really are, or not. Either way you and the girl will learn a lesson; is it what’s inside that really matters, or the outside?
Reward: 1K jewels and D-Rank exp

Oak Town was a rather lively town, people of all varieties moving about the city walkways. Some people were in search of knowledge rushing over to the renowned Oak Town Library, others on their way to their place of work, the rest just seem to be meandering around taking in the sights or shopping in the marketplace. Zeltaath was sitting in an outdoor cafe taking in his fill the fine quality brew and people watching as he waited for his client to meet him at the prearranged location. The town was saturated in simple yet beautiful colors that complemented the area perfectly with its ocean blue sky, vibrant trees, and other plant life, and simple tan buildings spiraling to the top of the city. Zel sipped on his hot drink as he noticed a very nervous person inch their way over to the table. It didn't help that Zel was lost in thought again leaving him with a cold expression, looking uninterested, and uninviting.

The person in question held a rather feminine posture, but as they got closer Zel could tell that they were wearing boy clothes and had short hair. He set his glass down and stood up to greet the stranger, assuming he was the client, "Hello there! You wouldn't happen to be my client would ya? I'm Zeltaath, nice to meet you!" He gave the client an inviting smile and offered him a seat. The client sits, looking down at the ground to their right they introduced themselves, "Good day, Zeltaath. I'm Jack. However, I go by Jacqueline or Jackie if you'd prefer." Zel took a sip of his drink then leaned back in his chair, "Alright Jacqueline, so what is the task that you need me to do?" Throughout the conversation Jackie would glance up at Zel then back down at the ground. "Well as you can see, I look like a boy. But in my heart and soul, I truly believe I was to be born a girl. It is something that I've been struggling with for many years now. The truth of the matter is that I no longer want to conceal it anymore, but I'm afraid my family will not be so open-minded to the idea. However, they look up to you wizards, so maybe if you tagged along you could convince them to see things my way." Her face turned bright red and refused to make eye contact afraid of what Zel's next response might be. "Sure, I'll do it! Although, I don't know how they would reject you? Boy or Girl, those terms don't really have to matter if you don't take much stock in them. I'd rather have a friend that is true to themselves than one that hides behind a mask. Otherwise, they don't fully integrate themselves into the relationship and there is this awkward void that can't seem to be filled." Zeltaath chugged the rest of his drink and put some jewel on the table. He grabbed the red-faced girl's hand and pulled her along behind him, "C'mon! We should go talk to them while it's still daylight!" Barely able to keep on her feet, Jackie ran as hard as she could, a smile was hidden away within her red skin that is now slowly returning to normal.

The pair is spread out across the grassy yard of Jackie's parent's house, panting heavily trying to catch their breath after that long sprint. Zel quickly recovered and stood up, he walked over to Jackie and leaned over her, "Alright, since we don't know how they will actually react you'll have to be the one to go first and come out to them. It'll be scary but if anything goes wrong I'll be right behind you to support you." He gives her a reassuring smile and extends out his hand to help her up, "You got this!" Jackie faintly raises her arm up and grabs Zel's hand, taking a few more deep breaths she before she hoisted herself up with Zel's help. "I can do this!" she said in reply trying to hype herself up as she brushed herself off. The two made their way indoors, "Mom! Dad! I'm home and I brought a friend over." Nervously, Jackie stood in the middle of the room, she motioned to Zeltaath, "This is Zeltaath he a Wizard from the Silver Wolf guild." Then she turned to Zel that is still standing in the doorway to the living room, "Zeltaath this is my mom and dad." He stepped in to shake their hands and in disbelief that this little boy was a guild mage they asked to see his emblem. He smiled and chuckled a bit, "Of course." He replied as he pulled the collar of his shirt down revealing the orange wolf on his collarbone.

The room filled with the sounds of amazement coming from Jackie's parent soon was voided and filled with an awkward silence. It was putting everyone on edge, all eyes were on Jackie that was now looking like she was about to crumble under the weight and pressure. Zel walked up and placed his arm around Jackie for reassurance as he spoke to the parents, "Your child has something very important to tell you. Something that has been an unbearable burden. Please, I beg your patience and to hear us out." Fidgeting, crossing arms, looking down at the floor -- Jackie was completely losing her nerves, tears began to stream down her face. Zel took it as the signal that he would need to take over. He tapped on her shoulder and motioned her to sit, "It's okay. I'll take over from here." Zel turned to face the parents a serious look overtook his warm and happy state that he had previously. 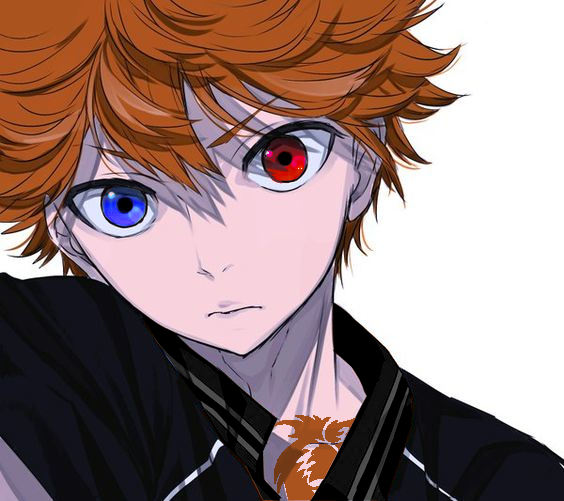 Zeltaath took one deep breath before he began, "Since birth you've known your child as 'Jack,' Today I was fortunate enough for Jack to confide in me in something quite serious, as you can see, it has stricken him into a state that he is unable to function. What has been killing Jack to tell you is that he truly feels that 'he' should've been born a 'she,' and that 'Jack' should've been 'Jacqueline.' She really needs you now more than ever, to be by her side as she takes the next few steps into her new life." After he finished talking the room fell silent, Zel and Jackie looked at the other two anxious for their response. Jackie's parent paused for a moment then a big grin streaked across their as her mom raised her arms and motioned with her hands for Jackie to come over. She responded with, "You big goof. We've always had an inkling that something like this would come to pass. As a child, you never cared for the usual toys that other boys would play with. Even your natural posture is feminine." Jackie cried uncontrollably for the next half hour as she hugged her mom and dad, her wails were muffled by their shoulders. Her mom and dad then turned their attention to Zel, "Thank you for being with... her." They paused and smiled at the unusual sound that had but at the same time was happy for her. However, they did look a bit serious after, more specifically they were inquisitive, "Are there others that feel the same way as Jacqueline in the Wizard guilds? Do they fit in just fine?" Zel replied, "To be honest, I've yet to be fortunate enough to see one. But... I can say from experience that they treat you like family. If Jackie ever joined one, she'd be at home there like she is here. Even if she doesn't join a guild this city seems like a nice little town that would positively reinforce her. So you don't have anything to worry about." Zel reassured them with a warm smile, "And don't forget Jackie if you need anything just send me a message and I'll come running." Zel said as he smiled giving her a friendly wink. 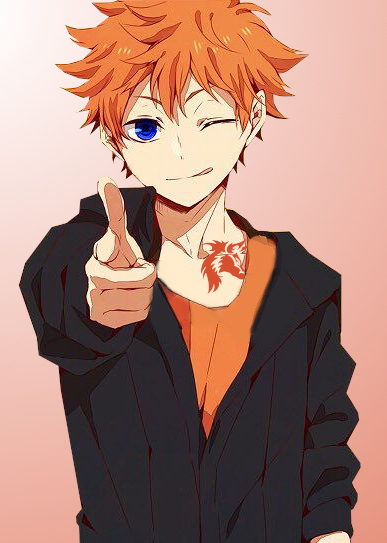 They all talked for a while after that, the family taking the opportunity to ask Zel numerous questions about the Guilds. As the day drew to a close Zel said he goodbyes and departed. He passed many statues of great wizards that dotted the city on his way out. He wondered if there were any among them that was like Jackie. Confidently, Zel nodded believing whole-heartedly that there were amazing wizards out there just like her. The surrounding buildings lit up in a white-orange tint originating from Zel's calves as he spoke, "Flame Demon's Flash Step." With an uncontrollable smile, Zel sprinted at an incredible speed through the town and down the path back to the guild hall feeling a sense of accomplishment and happiness knowing Jackie could go on to live a happy life with her family's support. In the future, he hopes to get more jobs like this, where he can help others to lead happier and healthier lives, physically and mentally. 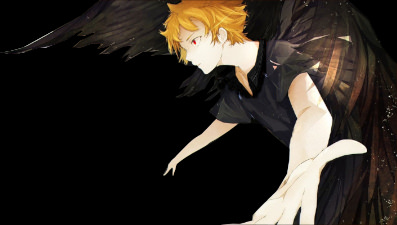