The only thing that could be heard by Sousuke was the sound of the storm hurling, he was on the middle of his travel when suddenly the dark clouds raged above him, crying on top of him and the cold blast of wind smacking his face. He ran with no knowledge of where he was heading because what was on his mind was that he need to find shelter fast. He was wearing white like usual and he was the brightest thing in that area, glowing in the middle of the storm.

But then another sound registered into the scene, the sound of horses galloping, and it got stronger as time passed by, Sousuke was alert of this fact and pulled on a halt, stopping in his tracks and tried to catch his breath as quietly as possible and in the same time keeping an open ear to make sure that he heard what he heard, and yes, there's no more doubt, shadows of horses started to get larger and larger, as if the rain was like their curtains and Sousuke was the only spectator.

With his instinct, he reached for his sword, grabbing its handle but before he could unsheathe the blade, something hard hit his back and because he's just a human being he fell to the ground with his hand touching the muddy ground first and with his natural instinct, his palms pushed himself back from the ground whilst turning his body to the source of the thing that hit him, and in front of him stood a horse bigger than him.

He froze in his tracks, not moving any muscle, because he was dumbfounded, not knowing what to do whilst knowing that he has no other choice but to surrender to the person who'd hit him out of nowhere. Not long after that he was surrounded by horses each with a person riding on it, they hid their face with clothes tho and anybody could tell that they are thieves.

The one who hit Sousuke before jumped of his horse and in his hand a sword were held and it's blade reached Sousuke's neck followed by a voice, "Give me everything you have kid, or we're going to detach that small head of yours from that small body.".
Yond

Re: The Sky's Apprentice [Sousuke|Yond]

Unlike a normal day where one would have only been able to find Yond within the sky above everyone else. It seemed that the man had planned to get drunk way earlier than he should have ever done. So there he had been in a quiet little town out in the middle of nowhere knocking back his third bottle of rum in the only bar. Those the rum wouldn't really kick in till a bunch more bottles later as he tends to be quite the acholic. This is due to him loving the taste of it and not really having anyone to boss him around or yell at him to stop drinking. Even if someone was to suggest that Yond stops he wouldn't care in the slightest an just keep on downing the rum before him. "Another one!" Yond had yelled out to the barkeep and has a new bottle had been given to him he leaned in. "Is there any work or jobs to be done around here?" He had asked the barkeep because by the time he finally was to get drunk he would probably be out of jewels then. "There's no work for outsiders in these parts." The barkeep had told him straight forwarded as he walked off to get other peoples orders and sever more drinks.

Luckily not that long later as Yond was about to give up and spend every last jewel he had to get drunk with, a large group of people that were being really loud at the other end of the bar. Those he couldn't really make out to much of what they were saying due to the fact they were all wasted at this point. A few key points that he did get had been enough to make him smile because what he had heard was 'thieves',' 'treasure', 'north of town', and 'weak alone but do have numbers'. At the point of hearing treasure, he had been sold before even trying to hear any more the man slammed down the jewels he owed and walked out the door. Once outside Yond had warped himself in wind an had taken flight heading for north of the town. "Time for booty!!!" He had said with the biggest grin on his face while laughing to himself.

While heading north of town for quite some time there seem to be nothing but bare land all over the place. As Yond had traveled more north he could notice that the wind was a bit off. So he had quickly stopped in place for a moment to look ahead some and there it was a massive storm with dark clouds. "Things might get a little fun here." Yond had spoken out loud to himself, as he formed a wind like a bubble around himself to go through the storm. Now bubbled while warped in the wind he takes off fast, as he thinking to himself that thieves usually are the smartest at anything other than to steal or rob people. So they might be dumb enough to use a storm as cover to look for people or just to hide in an wait to ambush others.

Yond drive right into the storm without a second thought, it was a bit hard for him to see but at least the wind bubble stopped him from getting soaked. Spending quite a bit of time flying around looking for anyone he could find those there didn't seem to be anyone. Those as he had flown by one area he thought that he might have heard something so he turned back and waited a moment. Not long after he stopped he could make out a sound but it wasn't clear of what it could be at first, then as it had gotten close enough to him it was clear. The sounds that he had heard was those of horses running about in a group that was getting closer and stopped. Yond had waited till the sound of the group of horses were just below him to deform the bubble of wind to use it along with the winds of the raging storm to make a strong blow of wild winds. Quickly sent all the wild winds downwards and as they were descending in the air towards the horses. He could hear someone speak but couldn't take it out at all and decided to fly towards the voice while staying just slightly behind all the wild winds.
_____________________________________________________________________________________
☴ [ Locker of Creation ] ☴ 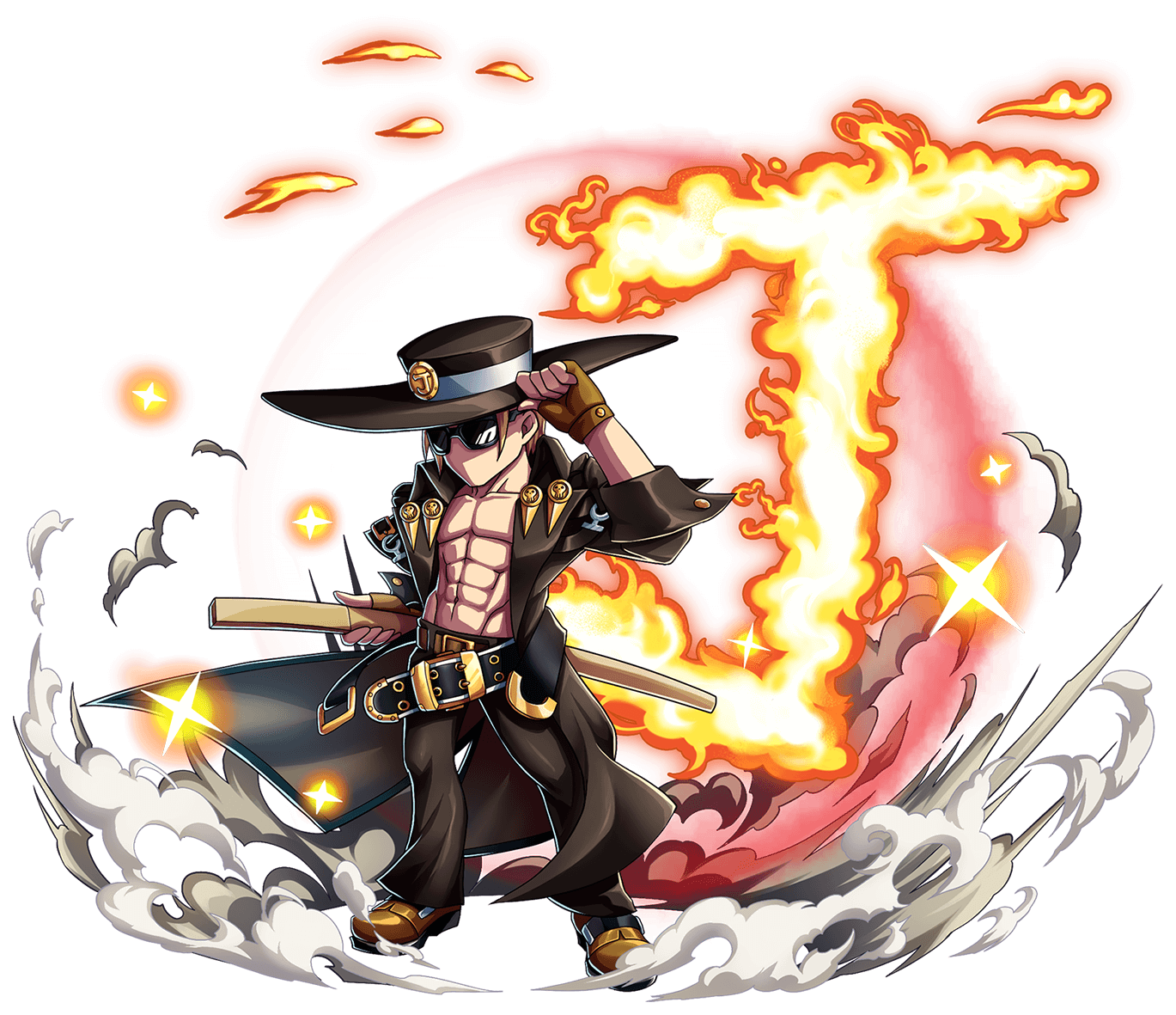 Re: The Sky's Apprentice [Sousuke|Yond]

Just one slice from the blade of the thief could end Sousuke's life, and he's way too young to die yet, he haven't been through much of a fun life experience. He wanted to act on something, anything, to save his life. But it seems like he couldn't think properly because his body was shivering from the storm, his only hope left is for a miracle to happen.

On that day, life didn't disappoint him, a sudden gushing of wind came down towards the area where he and the thieves are, and they all looked up, including Sousuke, wanting to know what caused such event to occur, it was quite hard to make out the features of the man who's mid air and was on top of him, but Sousuke could tell that the man is definitely a mage. But he still has a low chance of being alive after the event, because there is a possibility that one of the man in the sky wants to kill Sousuke too.

Then something hits him,

and it hits him hard, it was the thought that the thieves only one stuff, this gave Sou a new card to be played, to bargain and bargain, a game manipulated by only one without the others realizing. Yes that's his back up plan if everything turns worse, for now Sou could only watch, be still, and see who the man in the sky is, is he a friend or a foe.
« View previous topic · View next topic »