A Chance to Let Loose (Phaje/Job) 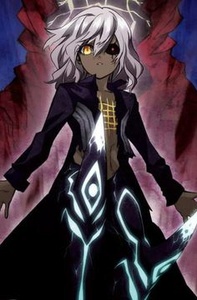 A Chance to Let Loose (Phaje/Job)

Player Requirements: Thread must be 15 posts long. 250 Words per post.

Job Description: A new couple has just gotten engaged in Rose Garden; and the day of their wedding is fast approaching. The young couple is extremely popular in Rose Garden, and everyone is looking forward to their Wedding; set in the magical city overlooking the Cloud Sea. Everything is set in order; and the town is a bustle; except for one sour ingredient. The young ladies Ex-Boyfriend, and previous lover is NONE to excited about this engagement. He has been badmouthing the Groom all week; and even vandalizing their new home. He has even gotten into fist fights with the Groom on every occasion that he's been able to track him down.

Now it's the day of the Wedding, and rumors have circulated all week that the Ex-Boyfriend and his crew plan on pulling something; Rose Garden has sent out an offical request too the Guilds; both light and dark (as a city of magic; they don't care HOW it happens) too track down the Ex-Boyfriend and his group of cronies before they're able to crash the wedding.

You must come in proper wedding attire; in the mail at your Guild after you accept the job via letter to the soon to be newlyweds you recieve back an official invitation to the wedding of the young Mr. and soon to be Mrs. Goldstar.

Weak: Jealous Guy's Cohort x3 (C-Ranked, Hand to Hand combatant, will attack at least once per turn; or chase after you if you choose to avoid them; non-Wizard opponents, go down in 2 hits of C-Ranked damage)

Strong: Ex-Boyfriend (C-Ranked Wizard, Wave Magic User, If Hit By Any of His Wave Pushes, Lifts, or Attacks, you will only be able to use one spell the next post / turn. Can also nullify any C-Ranked magic effect that doesn't involve physical touch instantly. Takes 10 hits of C-Ranked damage to take down)

Boss: Enraged Ex-Boyfriend (B-Ranked Wizard, The same young man; except he's extremely pissed off that his ex-girlfriend has moved on; his Wave Magic effects deal B-Ranked damage; and he can easily nullify any B-Ranked Magics that don't involve physical touch with his Wave Magic. He will try to Wave Push, Lift, and Throw Any Objects Nearby at his opponents. Takes 15 hits of C-Ranked damage to take down. Or 7 Hits of B-Ranked damage)

Zeron Guzmial stepped out of the inn she'd bought for the night, grumbling to herself slightly. It wasn't a problem of the job; Zeron was always looking forward to beating up a few people and hopefully acquiring a few new research subjects along the way. No, the issue here was the dress code that the mission had insisted upon. The demon looked downward at her black and purple dress for what felt like the thousandth time that day. Why in the world did the clients insist on wearing such formal clothes? It was a rhetorical question, of course; she knew that she and Phaje were supposed to pay a visit to the wedding, to make sure no funny business went down. Still, she despised formal wear, particularly woman's formal wear, and would much rather be wearing the loose-fitting clothing she'd left back at the dorm. 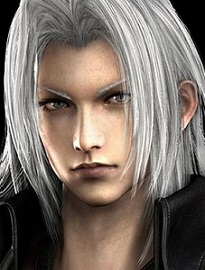 Re: A Chance to Let Loose (Phaje/Job)

Phaje couldn't stand this tux that he was in. It was itchy and uncomfortable. He grimaced in the mirror as he tried once again to find a way to loosen things up to no avail. Finally he gave up, hoping the job would be over quick. Passing by the entrance, he ditched his tie for his white toga that he wore over his normal robes. If he had to suffer, he was still going to keep somewhat to who he was. He walked back and wrapped it around and tied it again, smiling as he felt more at home. If they had a problem with this, he thought, then he could simply leave. He hated the fact that he had to leave his robes off to begin with, knowing that they were the one thing that kept him familiar to Zera. He hoped Zera would find this look to suit him, as it seemed to him to look great. 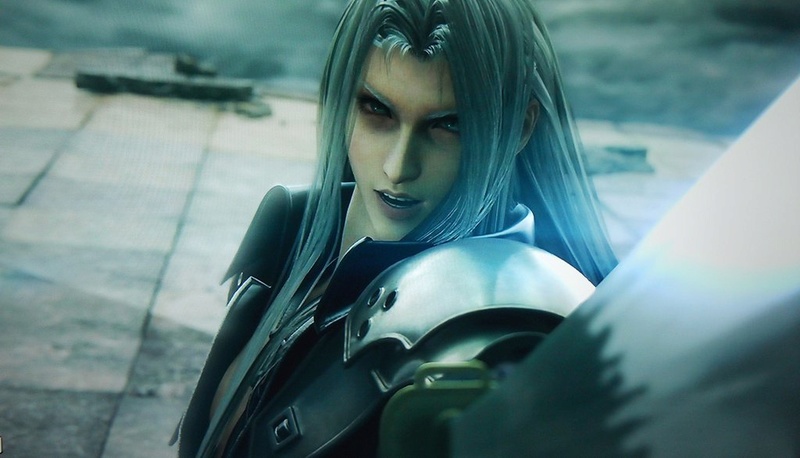 Re: A Chance to Let Loose (Phaje/Job)

Zeron turned at the sound of the inn door opening, grinning as she saw her partner exiting the door. "Looking sharp," she said, raising an eyebrow appreciatively at the boy's apparel. So he was capable of wearing something other than his normal robes, even if he looked miserable in it. She hadn't been sure that it wasn't part of his curse or not. Good to get confirmation that it wasn't, just him being the peculiar person he was. Not that Zeron would have it any other way; he was fine just the way he was. In a purely platonic sense, of course.