Kihia Utilized the fifteen years training and mastering his own style of Ice Make from his teacher and then used it alongside the training he received from Zuo Cii to master Crystal make magic. His style can be called Bojustu Crystal Make, making the use of a Bo like weapon to cast one’s spells in various ways. This is a very physical intensive Crystal make Style. Taking many years of training to hone ones abilities to fight with the utmost effectiveness.  Kihia’s spells primarily involve of casting the spells directly onto his weapons to temporally improve them for Various uses, he also uses some Dynamic Crystal Make spells and Crystal Make Spells that directly effect the surrounding environment.
Strengths:

Color of the Crystal: Light Blue(normally but can change it if needed)
Ability:

Crystal Infusion:
Crystal Infusion:
Side note, this ability does not affect Ice make Knight and Ice Make: Shield Dome
This abilty effects Kihia's defensive and Utility spells, within the spells will be veins of crystal increasing the amount of damage they can take by 50%, and leaving the spells a tad more resistant to fire magic(25%(so in all reality fire spells deal 75% more damage instead of 100% more)). This is due to the affected spells not being completely made out of ice,

Crystal Diffraction:
Crystal Diffraction: All of Kihia's Defensive ice make spells, have faint traces of crystal within them, whenever a non-physical ranged spell impacts his defensive spells, the spells will reflect/diffract off the crystal imbedded in the ice. The against spells equal rank to the shield spell, the shield will only take 20% of the damage, and reflect and scatter the rest of the spell however, if the incoming spell is one rank higher, the shield will take 70% of the damage from the spell and diffract the rest(Any higher ranked spells will not be affected). The reflected spell will break part into smaller versions and send them back at random directions. This effect can only happen once per cast of the defensive spell used.

Crystal Make-Twin Clones :
Name: Crystal Make: Twin Crystal Clones
Rank: D
Type: Crystal: Utility
Weapon(s) Used: None
Description: Kihia puts his hands together and channels his magical power to them, after that he casts the spell by throwing his hands outward, the spell forms two crystal constructs from Kihia’s body, that copy Kihia’s appearance completely, even  the coloration and the weapon or spell he currently is wielding. These clones also copy Kihia’s speed and agility however they are incapable of dealing damage. After they form Kihia will switch places with one of them, and then they will move as Kihia would pretending to avoid and be engaged in the combat. If they move to charge an opponent right before they make attempted contact they shatter, spraying their intended target with Crystals, distracting them and obscuring their vision for a post. It takes one D rank spell to destroy one of the Crystal Clones.
Strengths:

Crystal Make- Protector’s Wings:
C-Rank Spell Name: Crystal Make: Protector’s Wings
Rank: C
Type: Crystal : Support
Description:Kihia will use this spell when he finds himself in need of entering aerial combat or traveling vast distances. This spell forms (Angel looking) wings on Kihia's back allowing him the power of flight. Each wing has a wingspan of four feet each, allowing Kihia to fly even with Ice Make: Knight Activated. Each Wing can be taken out in one C rank spell. The spell also forms two large crystal shards from crystal feathers that drift from the wings, these hover behind Kihia, each shard is five feet tall, and is two feet at its widest point. Each shard has a thickness of three inches, each shard can block one C rank spell then it is rendered useless, Kihia can also manipulate the shards to make them ram into an opponent. If one person is hit by both shards, they deal 1 tic of C rank damage total. 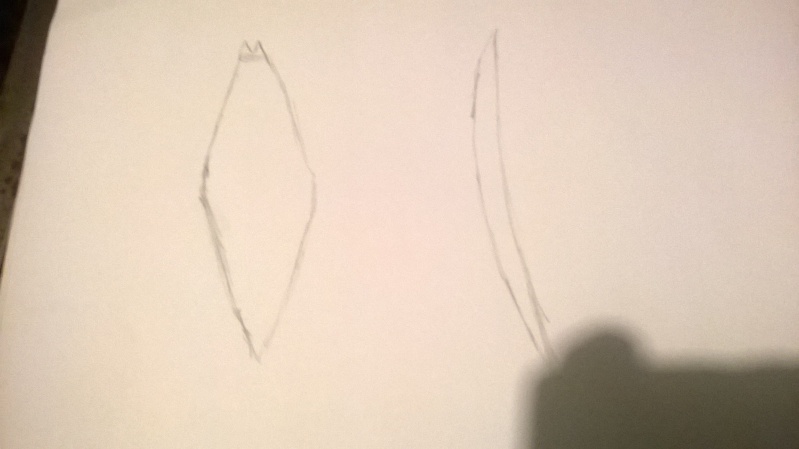 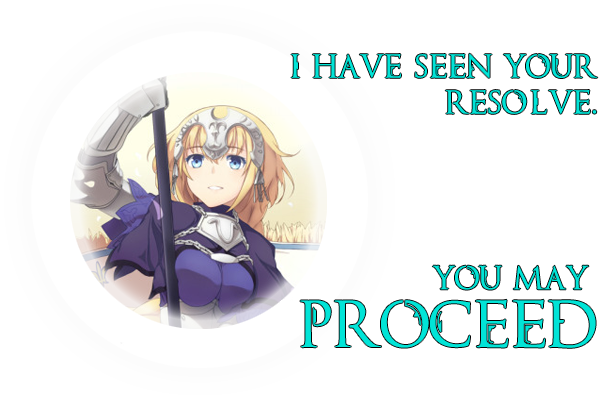