Twin Blades:
Name: Longsword (x2)
Rank: Weak
Type: Sword
Description: These two swords are nothing special. They are a pair of simple swords measuring 2.5 feet of blade each. The blades are steel and the hilts are mahogany with iron crossguards to protect Mitsuo's hands from other blades.

Strengths:
-Swords tend to be sharp, able to cut through flesh moderately easily.
-Two swords allows one to be used defensively while the other is used offensively.

Weaknesses
-These weak weapons don't hold up to superior ones, able to be broken fairly easily by a stronger weapon.
-Using two swords is extremely difficult and increases the user's chance of injuring himself if he doesn't know what he's doing.
-cutting power negated by any armor, and piercing by most

The Blade of Atlas is a five foot long bastard sword named from an ancient religion's diety who was said to hold the world up. It has a notched double sided blade with a large curved handguard to keep the wielder's hands safe.
Strengths:
-Incredibly light for a bastard sword
-is able to manipulate gravity (which also makes the blade light to the user)
Weaknesses:
-The gravity abilities of the blade are very short range.
-Can only be used for melee, worthless for ranged attacks
-The speed of such a large blade makes it rather difficult to wield without harming yourself

Weight of Atlas:
Name: Weight of Atlas
Rank: Up to S Rank (Ranks with Character)
Duration: 2 posts
Cooldown: 3 posts
Description: Mitsuo points his blade to the ground, touching the tip to the floor and channels his energy into it. When he does this the weight of atlas crashes down on anyone who isn't Mitsuo within a 10ft range of him, causing them to be pinned down to the ground with an impossible weight bringing them down. The range will increase by 5ft for each rank up to S.
Strengths:
-This ability makes it nearly impossible to move within range of the user
Weaknesses:
-The range is rather limited
-preparing for this attack leave mitsuo completely unprotected as his blade is pointed to the ground and touching it

Steelbreaker:
Name: Steelbreaker
Rank: Scales up to A Rank
Duration: 1 post
Cooldown: 3 posts
Description: The wielder of the Blade of Atlas activates this ability by pointing his blade towards the sky and channeling his energy into the blade. The blade has the gravity around it shift, making it so that the air around the cutting edge is extremly heavy, able to cut through metals. This ability can break weapons or cut through armour of lower rank with ease.
Strengths:
-Extremely strong ability
-able to sunder weapons, armor, stone or wood with ease.
Weaknesses:
-No range whatsoever, must be a melee attack
-Setting up for this ability leaves the user completely opened to attack as his blade is pointed to the sky.
-Cannot effect flesh or bone, only metals, stone, wood, etc. 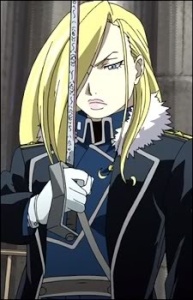 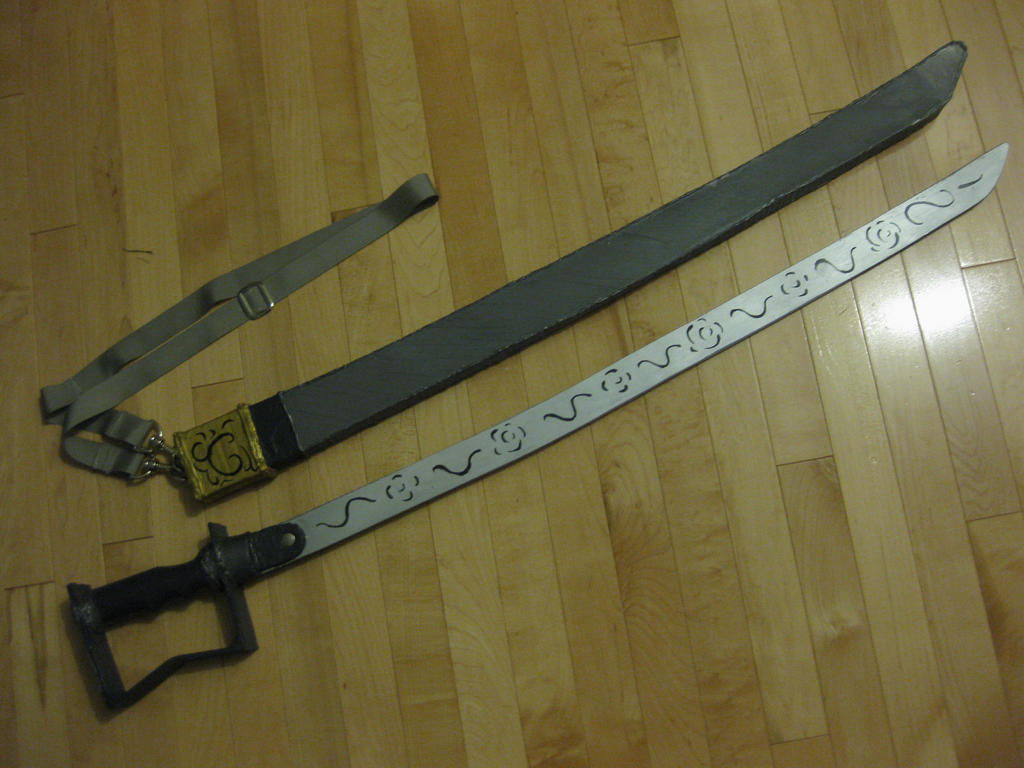 The Rose Queen's Cutlass is a spirit blade that was gifted to Lyvia by one of her father's guardian spirits when she was a young girl. It has an etherial blade that is 32 inches long and razor sharp, and there are roses "engraved" in the blade. The hilt has a basket to protect the hand of the user.
Strengths:
-The spirit blade is able to pass through metals
-Razor sharp blade capable of easily slicing through flesh and muscle, and with enough force bone as well.
Weaknesses:
-The sword can be "broken," rendering it useless for 3 posts
-Has a fairly limited range so if an opponent stays out of range it is useless.
-Cannot be used to block other metallic weapons, as it passes through metal.

Deadly Rose Strike:
Name: Deadly Rose Strike
Rank: Scales to S-Rank
Duration: Instant
Cooldown: 6 Posts
Description: Lyvia points her blade towards her intended target and says the name of the ability, the 6 roses "engraved" into the blade seperating from the blade and launching at the target. They are the same as the blade and therefore will pass through metals, doing one less than her rank of damage (Up to A Rank) and moving up to her rank's max distance (Up to S Rank). This is a linear attack and can only be cast on either a line, or an arc if she slashes her blade, but the roses can only move forward.
Strengths:
-Passes through metal
-Razor sharp blades
Weaknesses:
-Can only move in a straight line
-Easy to dodge
-long cooldown.

Spirit Dismissal:
Name: Spirit Dismissal
Rank: Scales to A Rank
Duration: Instant
Cooldown: 4 posts
Description: Lyvia points her blade at a Celestial Spirit (Range according to rank 15ft D, 30ft C, 60ft B, 120ft A) and says "You're dismissed", instantly sending that spirit back to the spirit world. This can only be used on spirits of NPC opponents of her rank or lower, and cannot be used on Golden Keys or Player Characters. After the dismissal spell, the spirit's cooldown will start as normal.
Strengths:
-able to send away pesky spirits
Weaknesses:
-Extremely limited usefulness
-has no offensive or defensive abilities. 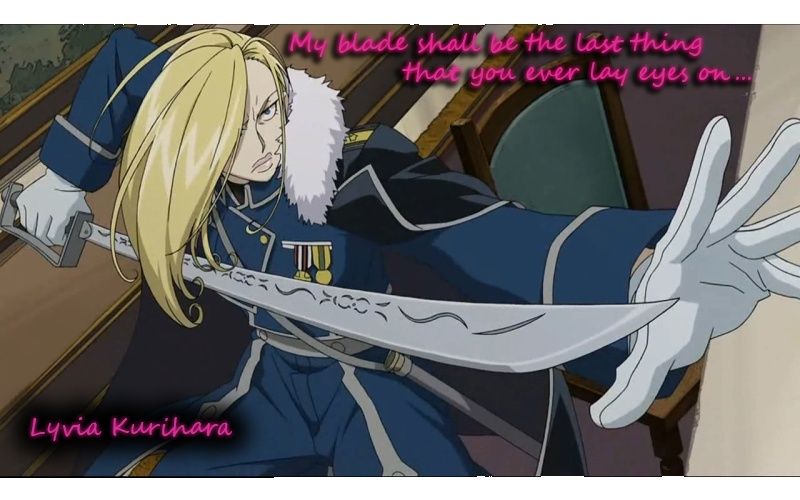