Esper was laying down on a barstool at the guild hall when he was called into a room with senior members. They were congratulating him on a job well done Joyan tourists and wanted to see him rise up in rank in the guild. However, they wanted to make sure he was truly ready despite his previous success and test him again. His pride would take a hit by this fact but when he heard the details of the job he was more than willing to go on and accomplish it anyways. If he hated anything, it was poachers. He had on several occasions been tracked and hunted by them as a intelligent talking magical beast. Maybe they wanted his pelt, maybe his magic or just thought it'd make for a cute pet to some child of a rotten and spoiled noble. In this case, a squad of poachers had been traveling the Fiore countryside, capturing various magical animals to give to unscrupulous persons who pay a high price for such unique species. It was rumored they had some sort of stealth magic which was allowing them to elude capture.

He was more than happy that Fairy Tail was giving him the opportunity to do this but his end goal was to apprehend the poachers, locate their base of operations, and release all the species they haven't sold yet. While that was find and dandy, he wished their punishment to be a bit more...violet. However he'd respect the wishes of the guild and only apprehend. 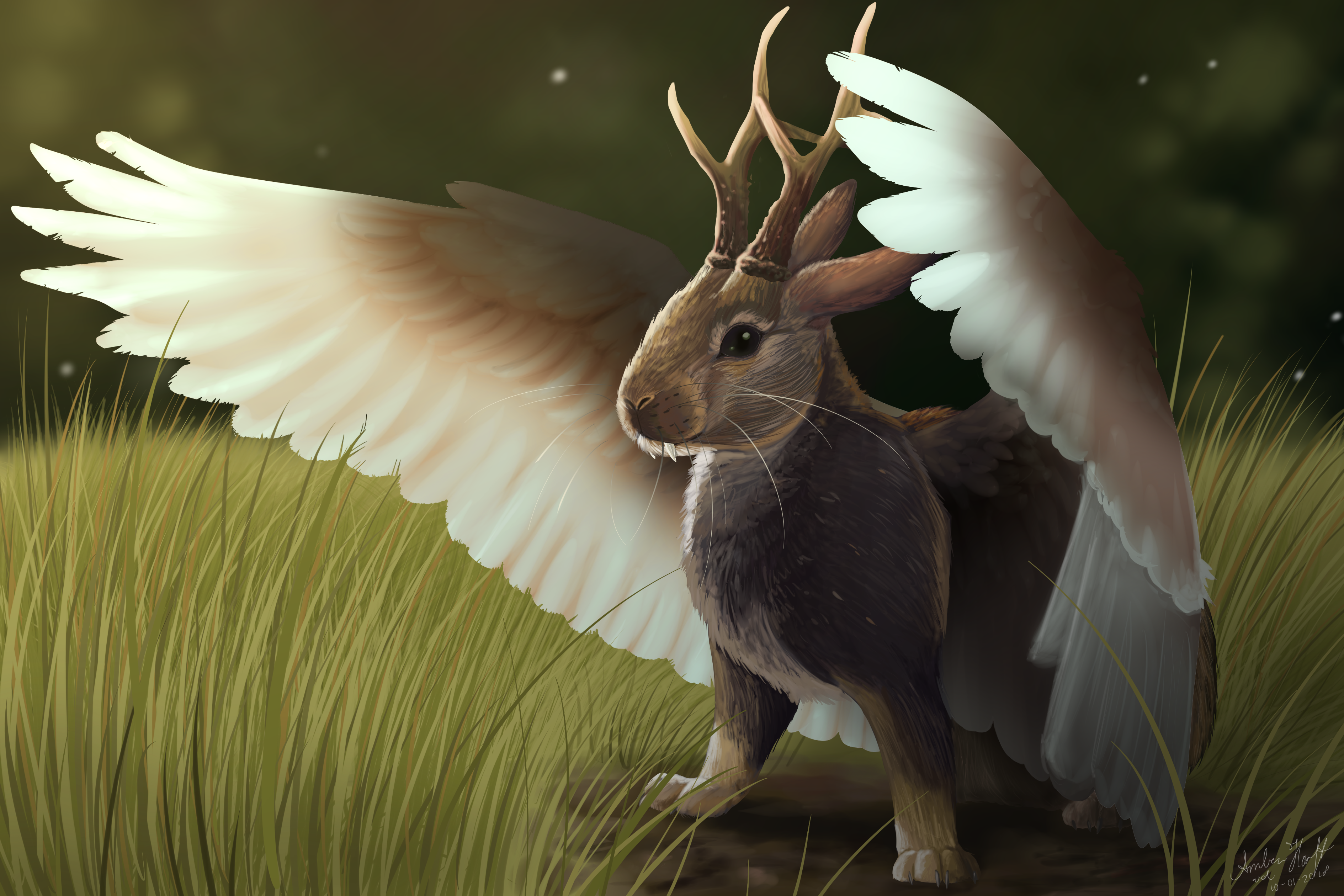 Esper thought for sometime how he was going to track mages who had stealth magic. He thought about turning into a bird and flying around until he caught them trying to capture a rare magical beast, or using his senses to track them but without knowing the nature of their stealth magic he'd ultimately decide that was a poor choice given that in the time it took him to find them they might have capture innocent creatures. There was also the risk that they could go invisible and erase their scent or teleport.

He sat in the forest where it was known they were poaching. Most rare and endangered species had moved on from the area, or had be killed, poached or worse, but there were a few still round. One was a creature named a Wolpertinger. They were a interesting creature that looked like a hare only with a cotton tail that is longer than most rabbit or hares, antlers like a roebuck, wings of a jay and have saber teeth instead of the constantly growing lagomorph teeth found in all other rabbits and hares. Turning into one himself he went about the life of a wolpertinger and ate various vegetation while keeping a lookout on his surroundings. Esper thought to himself this was the best course of action since now that he was a mage gaining a reputation for himself that they might not go after him, but they would most likely go after a cute creature that is rare and not known for being super dangerous. In fact the wolpertinger didn't have any sort of attack magic. The most they could do is fly and just had enhanced senses. However, their horns when pulverized into a dust could be used to help heal people who had their lifeforce drained.

Now that he had laid the trap all he had to do was wait to be capture by the poachers. 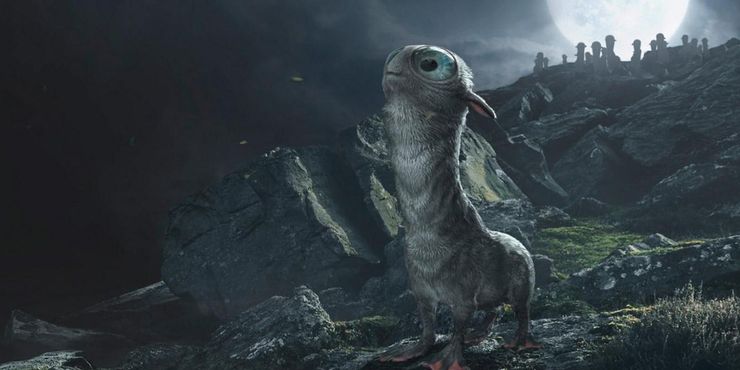 Esper even with all his enhanced senses never saw, smelt or heard it coming. He was covered with a thick dirty burlap sack that encased him in darkness. If it wasn't for his fluffy fur the roughness of the fabric would be scratching his skin. Where he did feel it the most was on his sensitive nose that was rubbing it raw. He considered breaking out, it would be a simple matter, but he wanted to see where this went and find the base of the poachers. He listened to what was going on as the woman who captured him was seemingly having a one way conversation with someone. She'd stare that she found another wolpertinger and joked about how she thought there were no more in this area or at all. Infuriated Esper kept his cool. Her words meant that they had hunted the magical beasts into extension and that any left would be captive pets. He wanted to rip out of the sack now and rip into the woman but taking deep breaths he calmed his rage and remembered his mission.

Light would blind him as he adjusted to being pulled out of the sack and thrown into a cage. He looked around and saw he was on a cart. On that cart were 8 cages stacked around and on each other and in each cage were various animals but in one cage there was another magical beast. He had only ever seen it once before several years ago and from what he remembered they were called mooncalfs. The Mooncalf had smooth, pale grey skin, and four spindly legs that ended in large flat webbed feet. The Mooncalf also had a very long neck and bulging blue eyes that sat on the top of its head. It was surprisingly cute if not also super weird. It too might be the only of it's kind at this point ready to be sold to some collector. Rumor had it that mooncalf dung, if harvested before the sun rose, would make magical plants grow fast and strong.

Esper had enough. After taking stalk of the situation he saw that most of the poachers were just regular people. A few seemed to have magical gear to help them quell the aggressiveness of the animals they caught but the only real mage was the one who was utilizing stealth magic. She didn't seem all that powerful but for someone who could escape most encounter without fail that probably didn't matter to her. That would mean he'd need to catch her off guard.

Waiting for her to turn her back he'd cast Mimic again to turn into a snake and slither out of the cage. Once out he'd transform into Vaporeon Brave. As light formed around him for a brief moment he'd now appear to be a cross between a land and aquatic creature with light blue skin and a dark blue marking around his head and a spiky ridge down his spine. With his webbed feet planted on the ground he sucked in air and water expelled forcibly from the mouth hitting the woman square in the back as he cast Water Gun. She was not expecting the surprise attack nor his Quick Attack follow up as he teleported to being right in front of her face and tail slapping her forward into a tree face first knocking her out.

It wouldn't be long before Esper captured the rest of the poachers and freed the animals and the magical mooncalf. Making sure they got into the forest safely he'd use Mimic one more time to turn into a regular human so that he could tie up the poachers in rope and then shove them into their own cages. A few he smiled would require some forcing and bending causing much pain but he never killed any of them despite his desire too. Finished with his mission he'd have them brought back to the autorites and report back to the guild.