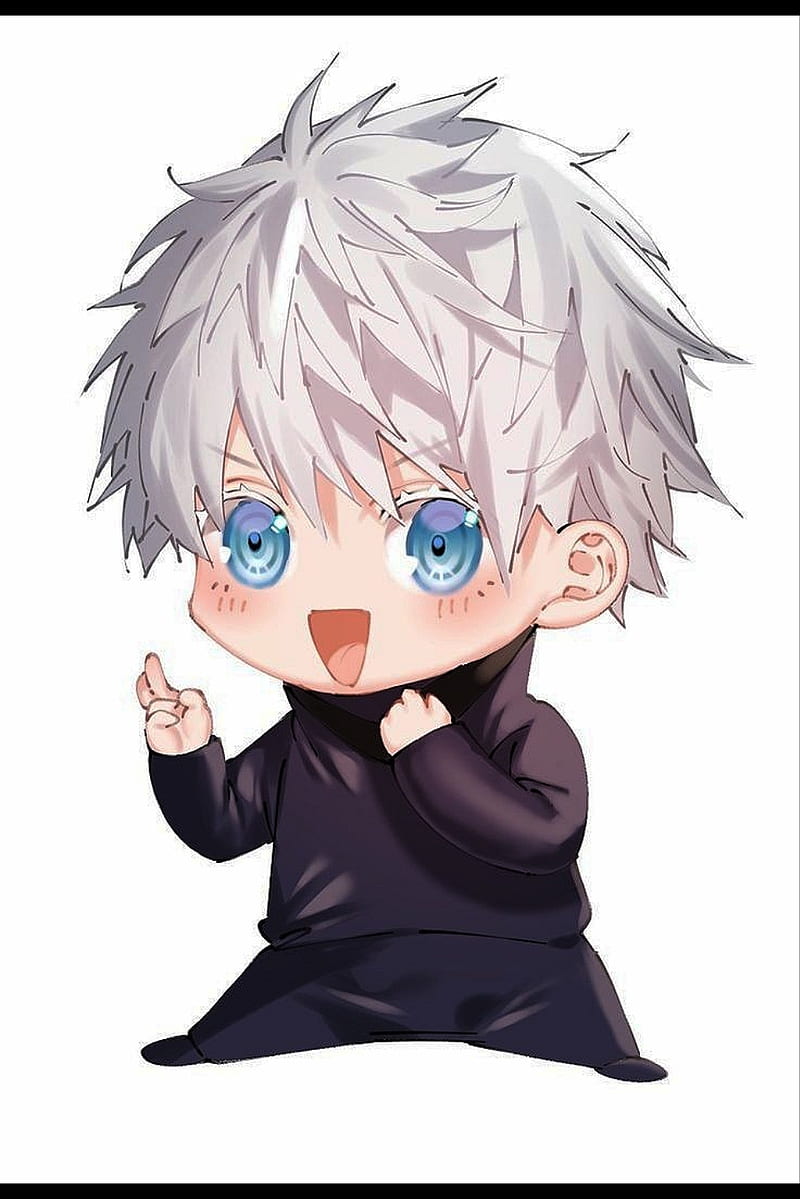 Spirit was unexpectedly visited by a weird emissary clad in a slick black pinstriped suit one day. The stranger would hand deliver a letter before returning to his own business, ostensibly having done his task. Someone claimed to be a long-lost friend in the letter. He didn't recognize the handwriting in any of the letters he'd received. He did, however, recognize the location of the letter. He only went to Spirits Shop a handful of times a year because he lived a long way away. He would actually go to the man's cabin on several occasions to make things easy. If it was him, it sounded like there was a race against time.

He would be transported to the abandoned cabin using his father's power. If the man he was thinking about was the one he was thinking about, he was a frightening undertaker. And this wasn't your typical spooky; when he came around, all of the animals and birds seemed to vanish. Even the shop's connected creatures felt uneasy, angry, and occasionally lash out.

Saddened, Spirit saw the man who he was expecting to meet when he walked up to the cabin, but his flesh was hanging off the body, with bone protruding from his arm. On his neck, there was an oozing bite. Spirit could see evil, black magic flowing through the wound and throughout the body. Slowly approaching him would come the man's dog and himself, both stumbling. Thanks to his 360-degree magic vision, he was able to see that a couple of ghosts and several ghouls were surrounding him, coming at him from all sides, with him in the middle. Spirit would bow his head and utter a silent prayer to himself as the undead surrounded him. He wasn't sure which God or Goddess he should pray to. He simply wished them happiness and a safe journey into the hereafter.

As he raised his head, a magical circle appeared at his feat, imbuing the other spell he was casting with Vanquishing Darkness  in order to add more power and the element of Light. As he cast the spell Flash of Solaria - Red, he would raise his finger and a small ball of red energy would form. Suddenly, an enormously powerful repulsive force spread out, accompanied by swirls of red and white light. As he washed over the undead, he watched them fade away, disintegrating in the process.

Looking ahead, he noticed the ghostly form of his friend and his dog. The interesting thing was that they didn't exude any magic, and he couldn't see any within them. They just stood there smiling and barking happily at him. As a ray of light shone down on the area, their forms would eventually turn to particles and drift away in the wind. Before his friend completely vanished, he would say a few words of farewell, thanks and a warning.

"Keep your eyes on the light, because they are on their way."

Taking his words to heart, he'd look around the area and notice that his spell's usual destructiveness had not occurred. The undead had been exterminated, but neither the environment nor the cabin had been harmed. The Magician would simply tell him that magic is alive and unpredictable as Spirit headed home to morn a patron...no a friend.