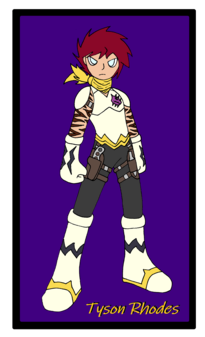 Man, the town sure was busy as he remembered it. It was a nice thing. Lotsa things to see, lotsa people to meet. Tyson walked nonchalantly through the streets and roundabouts. It was at times like these that he could really appreciate life. Everything is so full of colors.

The mage looked at the paper in his hand. This contest was going to be super cool. A treasure hunt. He was good at hunting things. Shame his friends couldn't come with him, but he could not drag them with him everywhere. Oh well.

Stopping by the Three Houses Hotel, where the paper said the organizers of the event would be recieving guests, he looked around. He had arrived rather early, so he could indulge a little before going in. Perhaps if he waited there, he could get a glimpse of all the other partecipants as they came in. Tyson was always like a little kid, he liked to see his foes' faces before and after he beat them. It was a weird quirk of his, so to say. 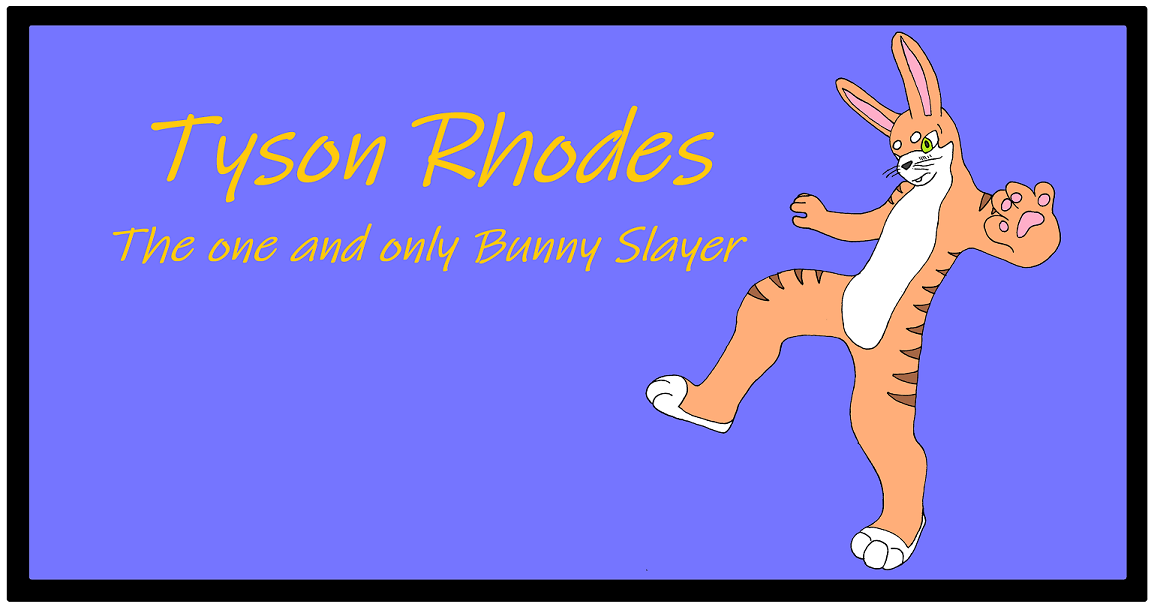 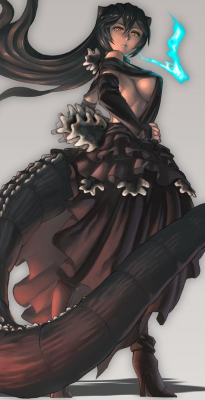 Re: Magic and Tricks (Cassiopeia)

Cassiopeia Gojira often found herself in strange new places, more so after joining Dies Irae. Her admission into the guild had open up a great many doors in her life, particularly with finding work to advance her prowess and fame as a mage. Though still a lowly D-Rank, and guild Neophyte, she was taking on jobs at a breakneck pace and found herself in a different port practically every night. The same was true of today, as she found herself in the Fiorian city of Talonia. The country was rife with guilds and mages, and Jobs were incredibly plentiful even for a D-Rank Mage such as herself.

With her actual job completed for the trip, Cassiopeia had some free time to spend before her ship bound to Amber Island was ready to depart. The Kaijin woman elected to stay at a hotel for the night, it would be a welcome change of pace from the cramped bunks of a ship. And she had plenty of spending money now that her Job was completed. So she made her way to the nearest hotel that overlooked the bustling Talonian harbor. Three Houses was the name of the establishment, seemingly because it appeared the hotel had once literally been three large houses, all remodeled to connect as one larger building. It had a certain charm to it, like it'd seen more than its fair share  of the city's history.

The towering woman made her way inside, clad in her usual Dies Irae attire. Her outfit was less formal than the Guild's full regalia, she had since had her usual black dresses retailored to include crimson accents as per the guild's black and red color scheme. High heeled boots clicked on the marble tiled floors as the Kaijin made her way inside. She turned many heads wherever she went, both for her voluptuous hourglass figure and for the oddity that was her thick, lengthy reptilian tail. She was used to the attention, her race was rare as they were enigmatic. Being bombarded with questions or looked upon with suspicion was nothing new to her.

Cassiopeia made her way into the lobby, surprised to see it so full of guests. "Rather busy for a Friday night..." She mused to herself, somewhat irritated by the long lines for what she assumed was the front desk. Still thinking only of her soon to be first class suite, a dip in a hot tub and a tall glass of red wine the ravishing beauty took her place at the end of the line. It was a curious collection of people waiting, surely they weren't all guests waiting to be checked in, were they? She didn't put more thought into it, resigning herself to wait patiently as the line slowly crept forward. Other thoughts were on her mind, like what fun things she'd buy with the Jewels earned from her latest job.