The large office was a horrible sight, with at least a dozen members of staff huddled in the corner, quivering with fear. They were the highest members of the chain, the CEO's and chair people of the company, including the boss himself. They had been sat like that for some time now, afraid that the slightest movement may trigger the explosives that were decorated around the figure sitting in the centre of the room, his body completely covered in lacrima, a look of desperation written clearly on his face. He was at the end of his rope and the slightest motion seemed to send his head snapping from one side to the other. Why had he been forced to take such a drastic step? He would not say and the only words that he had spoken had been foul in nature, enough to disgust even the hardest of men and women. It seemed that reasoning with him was impossible, much to the distress of all those who were witnessing the tragedy from either inside or outside the building.

At that moment, another figure entered the room, dressed in a black kimono and sandals, a look of calm formed across her pale features. She briefly turned her purple eyed gaze toward the man and made a motion with her hand, as though she was asking him to let her close. The girl looked only to be in her mid teens but there was something about her expression that spoke of a past that had aged her considerably, one of pain and torment, one that the male seemed to understand. He nodded his head and she slowly made her way towards him, before crouching down in front of his form when she a couple of feet away. Her words were soft and gentle, while her eyes never left his crazed blue ones.

"My name is Leliana and I have come to try and talk you out of doing this horrible deed that you are about to perform," she said calmly, "I know that you are suffering and it seems like there is no way out but destroying this place is not going to ease your pain nor bring you any satisfaction. All you are going to do is cause more suffering for the loved ones who care for both you and those trapped here. I know what it is like to be at the end of your rope and I swear to you that I have felt exactly the same way that you do and there are times where I still do. The world can be a cruel place if you let it but please do not let things end this way. Please, turn these bombs off and follow me downstairs, I promise that no one will hurt you. Trust me and everything will be OK."

For a moment or two, he seemed to be reaching for the switch but his hand instead pulled one of the wires out and device soon died down. Helping him to free himself from the lacrima, Leliana then softly took his hand and left the room, with him following her like a child would with their mother. The whole situation had started and ended within minutes but that was all that it truly took. Understanding was always the best solution, after all. 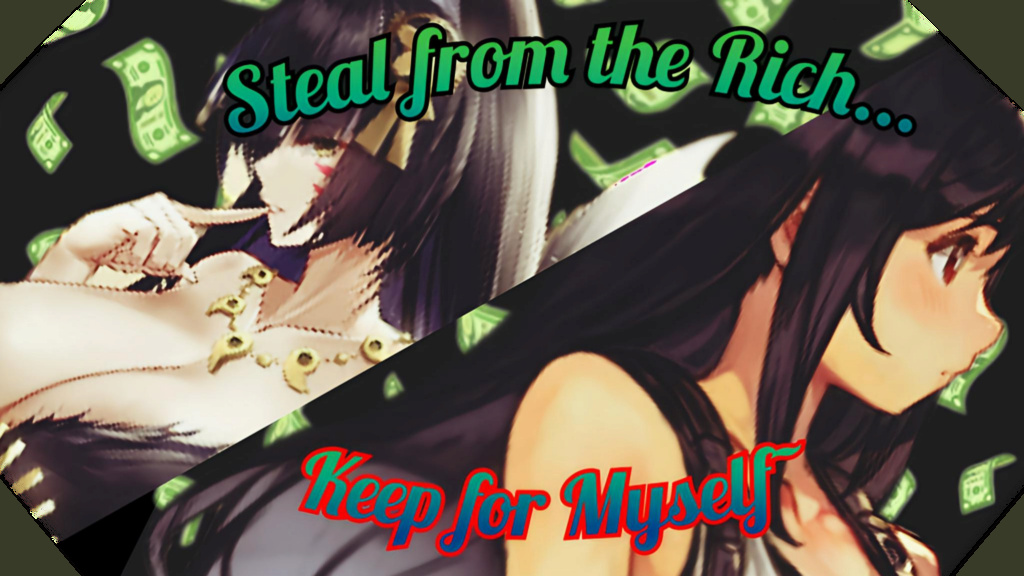