The town was known for the many spas it held. Neru was mostly interested in one specific sort of spa which could be found along the streets. If one reads enough travel brochures they would quickly find word of a single gender nude hot springs at the edge of the town, well protected with natural scenery. Today, she was in Hosenka seeking the very female's only spring spoken of in tourist guides. Even back when she was just some bunny girl she had been perverted, becoming blessed with the magic of a succubus seemed to only make this worse. Luckily Neru was blessed not cursed, so she had full control over the impulses created by her nature, more than most desire based creatures had. The rabbit enchantress could have chosen to be such an upstanding citizen, prove to the world rabbits and succubi could be more than desire crazed perverts, but why would she do that, nothing was in it for her! Neru cared not for the human tradition of trying to change the world, it was things of a much more intimate nature regarding humanoids that interested her in remaining a girl. Why settle for simple bunnies in that old colony, when she could explore the world and have much more fun.

'This place should be great.' Bare feet walked on the ornate tiles of the dressing room, or in her case the undressing room, the spa offered a towel option, but why would she let one of those get in her way. Neru quickly made her way from the room out into the springs area, gaze instantly seeking to find the most attractive girls in the bunch. 'Those two should do rather nicely.' Two girls with white hair sitting off in one corner to themselves soaking bodies that almost seemed fabricated. Shrugging the rabbit took a small leap causing several little ripples as she finally entered the warm steaming waters. "One of the best spring's I've had the pleasure of in a while." the comment was out loud to seemingly no one, but it was not without cause, Neru knew exactly what she was doing because she'd done it before. If she got lucky? They were the type who believed in skinship between friends. 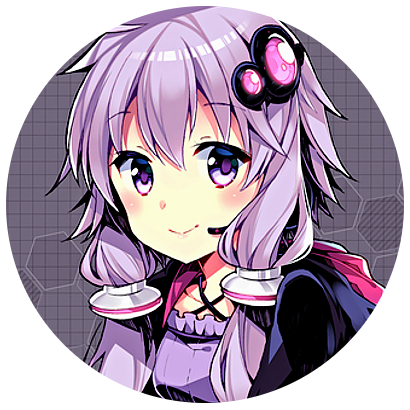 Re: Foxes in the rabbit hutch;; Ambrosia/Oh Honey;;

Such a type of relaxation was extremely foreign to the Dreamweaver. Why the livestock Ambrosia found so delicious would willingly soak themselves to get soft and warm was beyond the fathoming of the nightmare. Yes the water was warm and perhaps could have felt good, but the creature of surreality found no such pleasure in the sensation. Nor did she have any reason to get clean. After all, she was a dream-- a figment of the mind-- she only barely existed in the physical world, and could scarcely get dirty if she did not allow filth to touch her.

Regardless, this was supposed to be a good hunting spot, so the blonde-haired girl would wait patiently in ambush. She unfortunately was forced to remain in the singular form of a female human in order to gain access to the place. While she quite desperately wanted to soak in other forms, word was that she could get kicked out for doing so, and terrorizing the head of this place over something like so simple seemed rather boring and dull. It would be a bland meal, and Veronika was in the mood for something a little more flavorful.

Finally, a potential prey made herself known, entering the spa with the two Basilisk Fang members. Putting on a friendly face, the Dreamweaver replied politely. “My name is Veronika Oneiro. What's your name, kid?” she introduced, dropping her most commonly used alias quite casually. From what the nightmare could tell, this creature was a succubus of sorts. What kind of horrific dreams could such a devilish lady have? This would be a new experience for the Dreamweaver, and one she looked forward to.