Just outside of Ace of Spades, Gaia had decided to buy a home for herself where she could store all the books she wished as she was gifted, and collected them. Her home is a tutor style home and is quite quaint to her, and she quite enjoys the natural scenery around it. She had bought a three story home with a rather large property, both in the front and back. 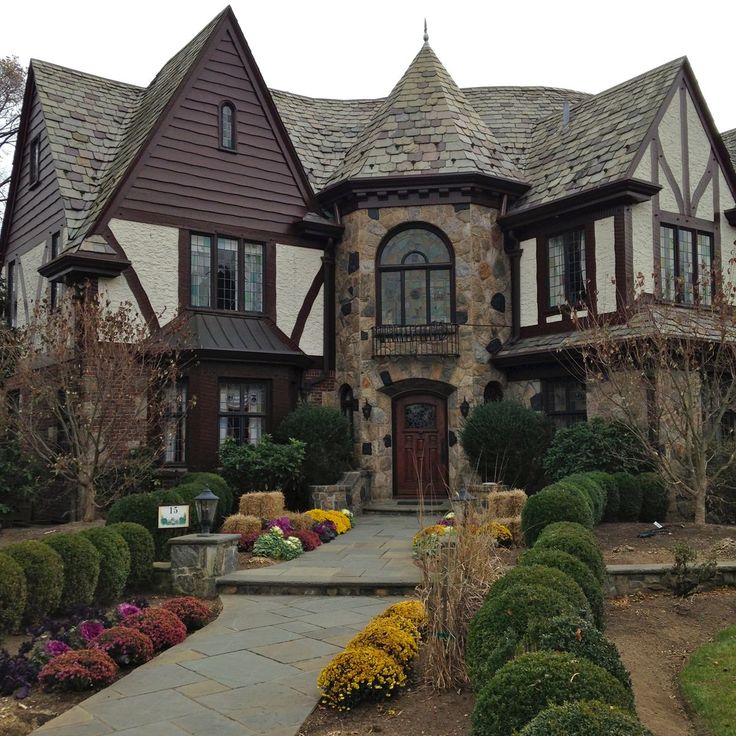 When walking up to the front door, you'll be walking on a stone pathway that has shrubs and small, colorful bush plants on either side with a few trees out in the distance of the front lawn. To Gaia, the front of the house screams 'homey' to her and wishes others to feel the same about it. She has a gardener come to help her out with the flowers, both in the front, and back, yards. 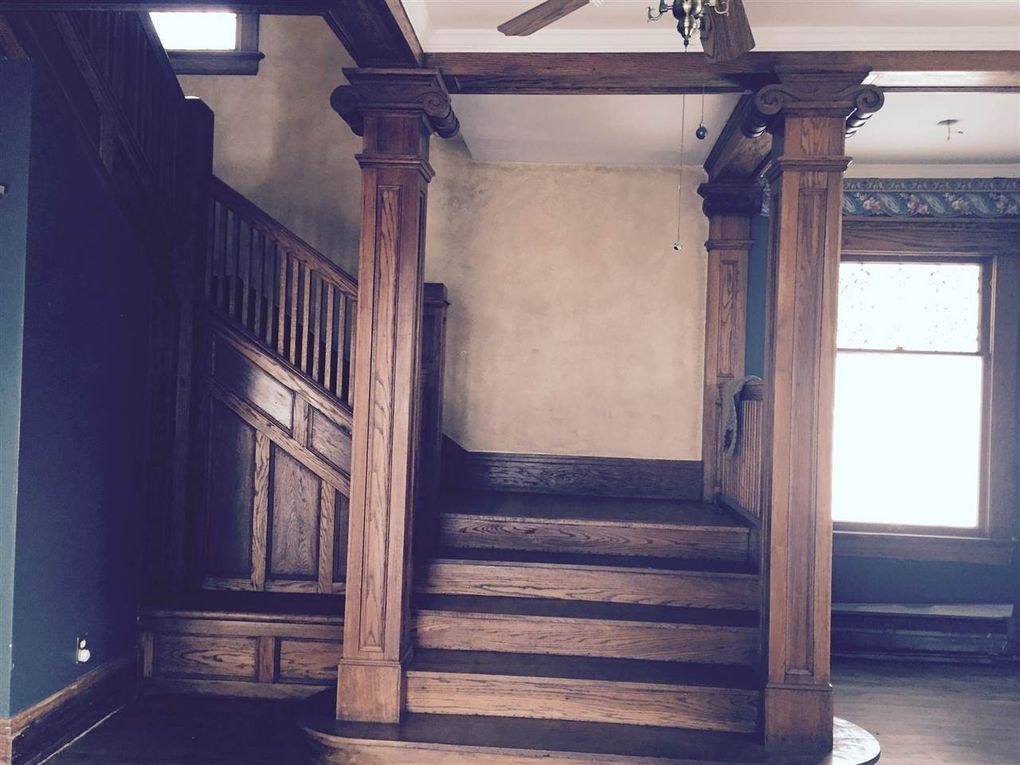 Immediately, when one walks through the door, they're in a small foyer that doesn't give much away besides the fact that there is a second floor, and two rooms off to the side. Around would be a couple tables to rest stuff on, as well as a coat rack and shoe holder.

Going to the left of the foyer, ignoring the stairs for now, you'll see a rather small living room, with two ceiling high bookshelves along the length of two of the walls. There is a couch by the window for natural light, as well as a chair by one of the bookshelves, and a coffee table in the center of the room. There's light lacrima here and there to light up the area for evening hours and during rainy days. 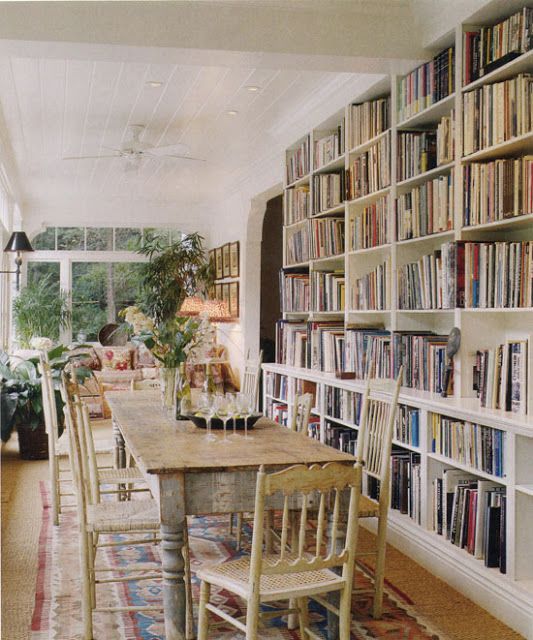 Going the right from the foyer, you'll walk into the dinning room area where along the back wall is another ceiling high bookshelf that goes along the length of the wall with a nice, rustic, dining room table and eight matching chairs all pushed in around the table. At the end of the dinning room is an archway to the kitchen, and a small seating area for breakfast and tea, or a reading nook. 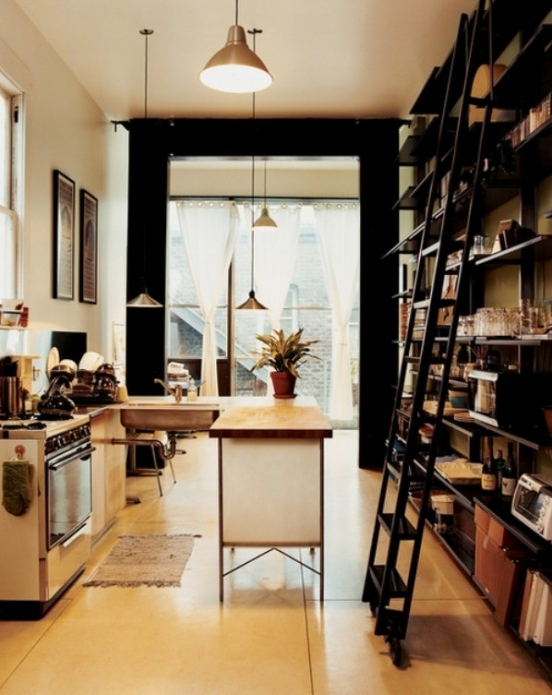 After you go up the flight of stairs, you'll come across a little hallway that has three doors, a little nook in a corner in between two of the doors, and then a nook next to a window. One door is directly in front of the stairs, that's the Master Bedroom, the door to the right (coming out of the Master Bedroom) is the Guest Bedroom, and the door to the right of that door, is to the attic. There is a light pink rectangular rug right covering the middle of the hallway to the three doors, and part of the path to the nook next to the window. And on the wall, across from the nook, is a landscape picture of one of Bellum's famed cities lit up at night. 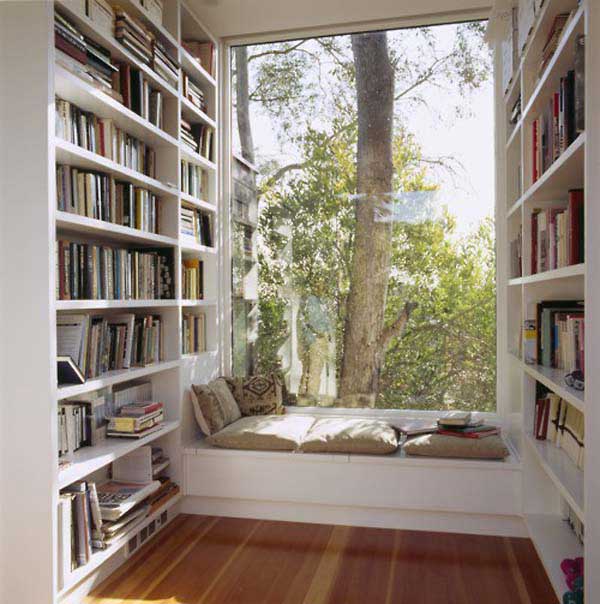 When you go to investigate the nook by the window, you see two walls have ceiling high bookshelves that start at the end of the stairs and go all the way to the windows. The bench that is the nook, also is a storage container and holds an extra lacrima light, extra pillows, and a fold out table so the little reading nook can be a study to work in efficiently. The pillows on the bench can be rearranged into that of a makeshift chair.

When you go into the door to the Master bedroom, you see it's quite spacious and has a large, ceiling high, bookshelf on the wall opposite of the door. In front of the bookshelves is a sofa with a coffee table. Facing the sofa, to the left of the sofa, is a writing desk and chair up against the wall, near a window. To the left of the desk, is a large wooden dresser, as well as a closet. The bed is on the wall opposite to the window, and is a king size canopy bed with heavy red and pink drapes on all four posts. At the end of the bed is a little bench to sit upon, and at both sides of the bed, are two end tables with little drawers on them to store minor things. On the end tables are small lacrima lamps on them for late night readings or writings. Looking back at the door to the bedroom, there is another door to the right of it, and that leads to the Master Bathroom. 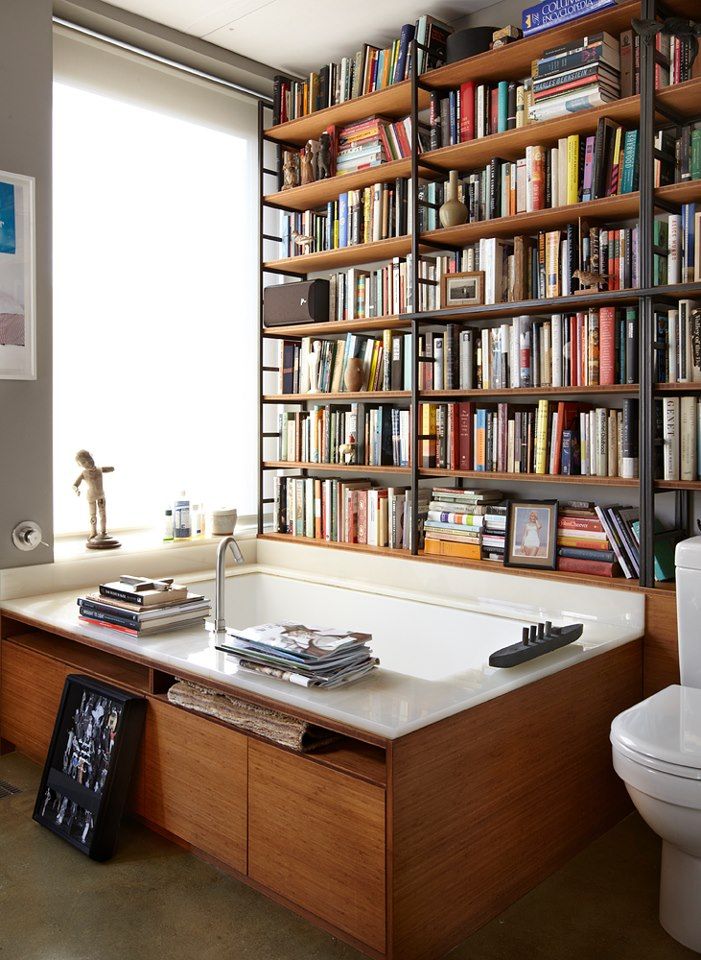 Walking in the Master Bathroom, on the right, you'll notice that it has a rather large tub to allow one to soak in, with a bookshelf connected to the back of it. The window next to the tub is frosted to keep away peeping toms, but allow enough natural light into the home. The toilet is right next to the tub, and a retractable screen to separate the tub from the toilet should Gaia ever have to share her bathroom with anyone and they require privacy.

The sink is right across from the tub and toilet, even with another bookshelf to the right of the sink. There is a long mirror mounted on the wall above the sink, which has two faucets next to each other with elbowroom to spare. Gaia has little toiletries on the counters for easy access for herself, especially what little makeup and perfumes she has.

Walking next door to the Master Bedroom, you can enter the Guest Bedroom, which is significantly smaller, but sill just as quaint. There is a queen sized bed in the middle of it up against the wall adjacent to the entrance, a five foot tall, by five foot wide bookshelf on the wall opposite of the door, and a dresser at the wall opposite of the bed with a decent walk space between the bed and the dresser. There is even a cube like end table with a lacrima lamp sitting on it. On the same wall of the Guest Bedroom, but on the opposite side of the wall, is another door that leads to the Guest Bathroom. 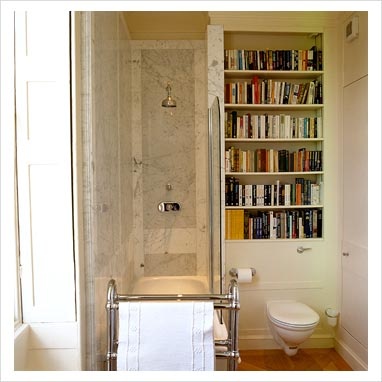 When you enter the guest bathroom, you're met with another quaint area that has a shower/tub with frosted glass separating the tub from the toilet that is right next to it again. Built into the wall right above the toilet, is a bookshelf to easily grab things off of, unless you wanted something from the top shelf, which is all the way near the ceiling. Across from the tub and toilet, is a single person sink with a mirror mounted on the wall like in the Master Bedroom.

When you leave the final bedroom and go to explore the attic, you'll go up another flight of stairs to a short hallway. At the top of the stairs, directly to the left is a small storage area, with a low roof. Going through the hallway, you'll come across a small archway that is attached to a bookshelf that makes up the wall to the storage area on the other side. You'll notice a ladder going up to a loft area with a mattress so one can read happily in there privately (or hide and nap there), and then next to the hallway and ladder are a couple lounge chairs/sofas that go nearly the whole length of the walls. Next to the bookshelf near you, are two windows to light up the area on both sides of the narrow area. On the opposite wall of the hallway whence you came, is another bookshelf, but there is a window in the middle of it to provide more light. Closer inspection of the books in this area, when it's filled up, one will notice that the books all seem like they're special editions or are kind of rare.

For now, the attic is a boring storage area for random knick-knacks, or probably nothing since Gaia came to Fiore with nothing but her pet and her cards, and the clothes on her back.