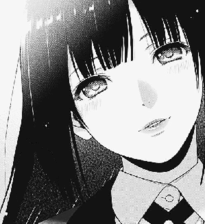 It was a nice clear evening with the air being moderate. In front of a large mansion was a crowd of elegantly dressed men and women getting out of differently decorated along with regal looking modes of transportation. These men and women carried an air of high dignity, they made no efforts to mask the obvious fact that they were upper class. Not just any sort of upper class either but the nobles of this land. Though there was differences between each individuals attitudes and personalities, they all had similar degrees of walking with care. Their postures were all seemingly straight, some more perfectly straight than others as if they had a long straight ruler taped to their backs. Seemingly blending perfectly in this crowd stood a young woman named Fleur. The woman's young arm was wrapped around and arm belonging to a young man who looked slightly older than her. His expression was unwelcoming, with his mouth being stuck in a frown that seemed permanent.
_____________________________________________________________________________________ 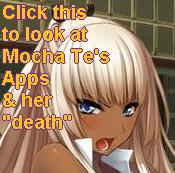