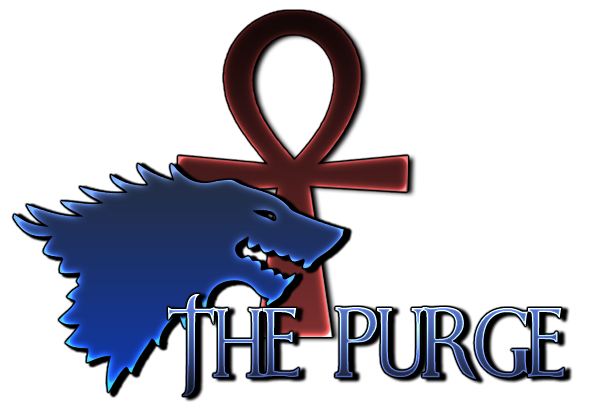 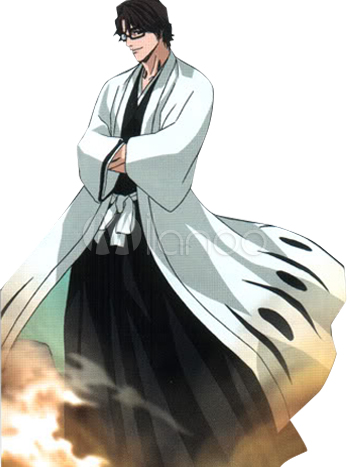 Briefing: Anzolo Siegfried was once head of the R&D department of the Rune Knights, but was demoted due to the nature of his experiments, and positioned in Talonia as commander of a small base... However, his experiments have not ended.  Under the nose of the Magic Council Anzolo has continued his magical experiments upon those whom the Magic Council has the hardest time keeping track of, the Guildless.  Countless Guildless mages have been arrested under false pretenses, never to be seen again.  Lord knows what he's done to them...  Anzolo continues his experiments within the Military compound.  Talonia is heavily unregulated by the Council so breaking in should be easy... However be weary, Anzolo was the head of the R&D department, so who knows what he may have up his sleeve...

Re: The Purge: Anzolo Siegfried

Simon rolled his shoulders and pushed his hair back as he inspected the military base from the top of the Talonia waterfall. It was a standard Rune Knight facility at first glance but Simon knew there was likely more to it then that. One does not simply demote a chief scientist for committing forbidden experiments to a remote location with low supervision and not expect him to continue the experiments in secret. Simon was willing to bet Anzolo had converted the whole place into some crazy laboratory death trap. He looked back at the Garou Knights standing behind him and addressed them as a group, "Well Nimbus said that our target was the commander of that Rune Knight base down there, so it is time we get to work. I don't know much you were all informed so I'll present the full run down. We're here to do our part in Lord Nimbus's Purge operation, that is the systematic elimination of the Rune Knight's corruption." He pointed over the edge towards the Rune Knight base before continuing, "That base down there is under the jurisdiction of the Anzolo Siegfried. He was the chief researcher for the Rune Knight until it was discovered he was committing numerous vile and inhumane experiments." He lowered his arm and shook his head in exasperation as he went on, "So what do our great protectors the Rune Knights do? They 'demote' him to running this base out here in Talonia. In other words they put him out in the middle of nowhere with a fully functioning military base and no supervision. This is a mind numbingly stupid oversight on their part. So then random mages start disappearing in Talonia shortly after wards and the Rune Knights don't life a finger. "

He felt stupid for just explaining the hair brained logic of it all but he wanted to make sure his team had the full scoop. He straightened his jacket and adjusted his tone to speak with more confidence as he finished his speech saying, "But we're not party to whatever games the Rune Knights are playing behind closed doors. We don't care why they saw fit to put him in a situation where he can so easily commit whatever atrocities he is up to. But what we do know is this, considering Siegfried's history and his refusal to investigate the disappearances one of two things must be true. Either it is his own doing or he is an inept guardian who is shamelessly neglecting his duties; and neither are acceptable. Today we put an end to his abuse of power and move one step forward to restoring the Rune Knights to a respectable organization that serves only to protect the people of this country and we do it by force!" He scanned the group before him, "Any questions before we bring his house down?"
_____________________________________________________________________________________
[20:44:53] Kirahunter : also I like the sound of my own voice
[20:44:59] Kirahunter : so I had to say something 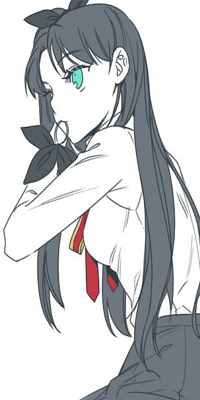 Re: The Purge: Anzolo Siegfried