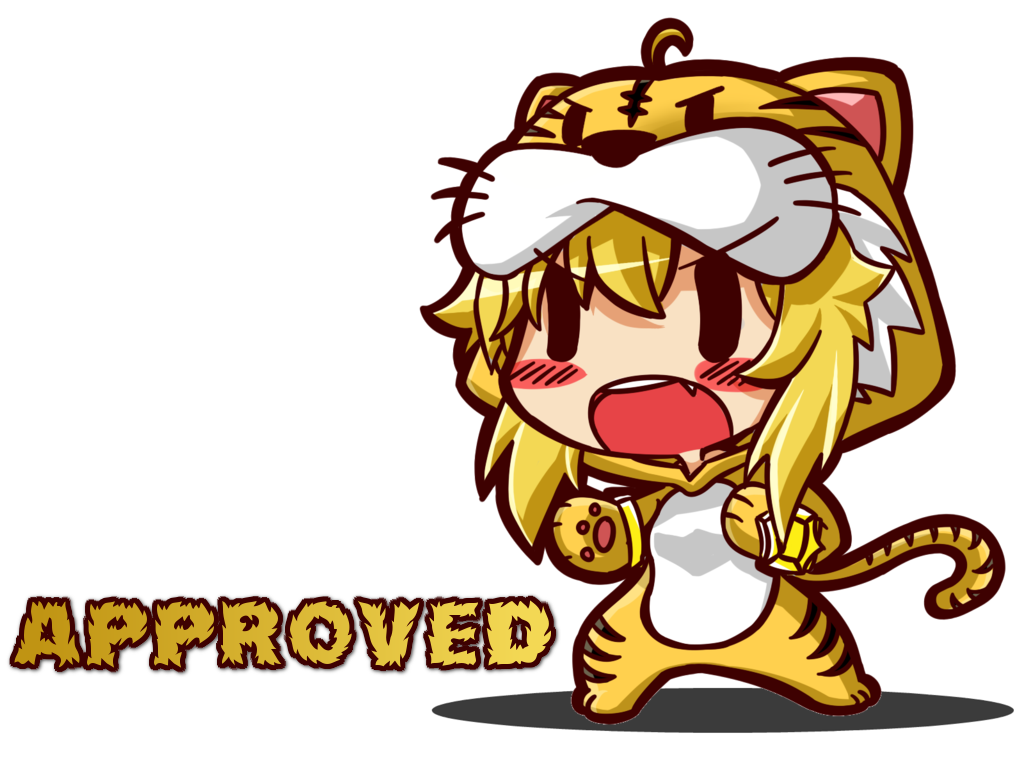 Just to make it easier on you, I'll be proctoring your exam. I'll have something up for you in a bit.
Guest

One day, a letter appears at your doorstep, settled precisely on the ground as if someone had gently set it there and simply left. You pick the letter up and are instantly washed over with the scent of nature: fresh flowers, fresh air, and is that. . . fresh carrots? Opening the letter, you're greeted with a crisp and clean piece of paper that states various information about a supposed carrot hustler. Somehow, the one who sent the letter was aware of your obsession for carrots and leafy greens and figured you were the best choice. Reading over its contents, the sender of the letter wishes for you to head out to Clover Town and stop the carrot hustler. They warn you to be careful, as the carrot hustler has quite a few men working for him and plays dirty and hard to catch.

Enemies:
Weak: Carrot Thief x3: Short, stout men that wander the streets, making sure that no one is around to see what dastardly deeds are going on behind scenes. They are C-rank, but pack a mean punch, dealing 1.5x C-rank damage with every strike of their fist, that is if they use their fists. These men carry around very large, very cartoonish-looking carrots that they happen to use as weapons when not using their fists. With these weapons, they're capable of dealing B-rank damage and a small hole will open at the tip of the carrot that fires off more carrots, dealing B-rank damage as well. It takes 2 B-rank strikes to bring them down.
Normal: Carrot Burglar x2: These men are little more. . . carroty, very stick straight and skinny and seem like they could simply be pushed over by a finger. While they don't wield giant carrots, these burglars are very keen in the ways of a ninja, bouncing from place to place. If you aren't quick enough, it's possible they can strike you with a decent blow that deals B-rank in damage. Careful, though, because they can whip out a tiny little carrot knife that deals 1.5x B-rank damage with every strike. It takes 4 B-rank strikes to bring them down.
Strong: Carrot Mugger x1: Whoa! Be careful there! These guys will jump you from nowhere and try to mug you of all you got, even your carrots! They deal A-rank damage with their awesome carrot bats and won't be afraid to do what they can in order to take all that you have. Their appearance is up to you, and they take 6 B-rank attacks to bring down as long as they're wielding their carrot bats. If you manage to knock the bat out of their hands, it makes it easier to bring them down.
Boss: Carrot Hustler x1: This guy is the big baddy and he likes to steal any carrots that people have, including the carrots that babies have. You better stop him right away! Or else the town of Clover won't have any more carrots to enjoy without carrots! He deals B-rank damage with every strike of his fist and deals A-rank damage with that giant carrot cannon that he has. It takes 10 B-rank attacks to bring down, but if you manage to knock the cannon out of his hands, it'll bring it down to 8 B-rank attacks.

Requirements: Roll 5 monster dice. If you roll the boss, the thieves, burglars, and muggers will all scatter because the Carrot Hustler believes he doesn't need help. 4,000 word count total. Try not to eat all of the carrots.

Exam completed. Sorry about the small text... Never changed the damn templates size like I thought I did x.x