Genesis: The key to the long road. (Invited)

Genesis: The key to the long road. (Invited)

The scent of a fresh brewed coffee fills the air of an office that seems to be poorly organized as stacks of books are scattered around in every corner including a few adult magazines and Old newspapers that foretell events that took place in earthland. A few rays of yellowish radiance pierce through between the old curtains and paints the entire room grim yellow making it seem like an abandoned workshop of who was once a researcher and a teacher. Though there are not dust and cobwebs, the room is a mess and the stacks of books needs to be sorted out. On the desk sits a small animal, unknown to anyone even to the author whether it’s either a goffer or a small dog, which enjoyed quiet slumber.

The office sits in an abandoned building, one that no one ever dares to go due to the fact that it looked like it was about to collapse and thus it was because of THIS that drove the people’s interest away, at least for those who aren’t welcomed. Fate however has its twists and turns as he controls the threads themselves, today is a special day and therefore he lifts it up once more. There was no change in the building but for the first time comes a chance, it was hard to describe but instead of a lot for interest, the rise of inquiry stirred the hearts of many others. The twitch of his ears indicate that time has come to set things in motion once again.

“He really likes sleeping a lot huh?” On the couch across the room was a stoic man who wore robes as that of a hunter, his attire green as the forests and riddled with magical symbols and runes. “Well he worked hard today, and all we have to do now is wait” said the young girl who just so happens to enter through the door. “It’s an opportunity for those who don’t have any jobs to have jobs as well as to further develop the agency itself.”

As one would enter the abandoned building, the hallways looked ruined and abandoned and as they climb up to the second floor, walk right at a door, knocking twice before they enter. Upon entering the office, windows would be opened and as one would look outside, they’d discover….

They were on the third floor already. 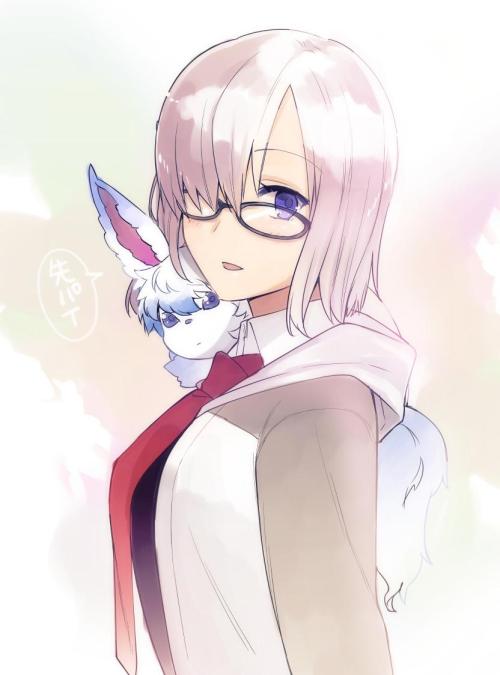