Be A model Lamya?

Be A model Lamya?

Job info:
Job: Be A Model!
Rank: Rank D
Player Requirements: Up to 2 members only, D-Rank or higher, min 150 word per post, min of 5 posts per player
Requirements: Only female wizards can take this quest.
Location: East Forest, Magnolia.
Description: Sorcerer Weekly is looking for female mages who can model for them in a photo shoot, with beautiful face and body structure of course. The theme is about being eco-friendly. The model will be wearing creations of Chanelle, the famous designer in Fiore. And one more thing, the photo shoot will be held in the East Forest of Magnolia.
Prize: 750 jewels each. 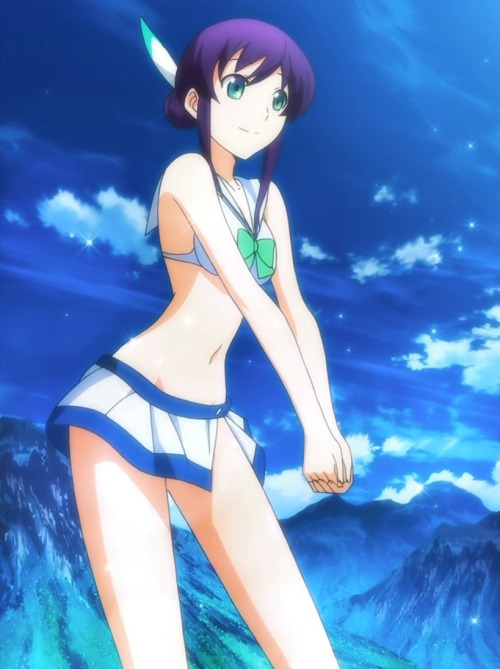