Misfits With A Chance Of Love | Private | Zoe And Jayce

Misfits With A Chance Of Love | Private | Zoe And Jayce

CODED BY MIDDY OF GS

Re: Misfits With A Chance Of Love | Private | Zoe And Jayce

Being stuck in this huge city was pain enough, but being stuck in this huge city, with all this commotion going on, was much much worse. The crimson haired man really hated huge crowds, they never suited him and never made life better for him. The only reason to being in this huge sprawling city, was leads on Jayce's targets, but the leads were cold, over a year cold. They wouldn't help towards finding Indar, Jayce or Shairako at all, not even talking about the man's sisters. God knows where they were at.

As the man pushed through the crowds, somehow, in a surprising chain of events, he had found himself in the midst of a carnival. A huge carnival, with massive rides, kiosks selling sweets, hundreds of games and thousands of annoying brats, who all were yelling. Jayce, looked out of place more than anything. His red scarf moving in the wind along with his red hair, as his eyes observed the area around him. This place, was even more strange and distant to him, than a crowded city. Really not a place for a devil, looking for redemption.

But, only taking a few steps, made the guy stumble over someones cotton candy. This sent him tumbling into a line of people, all queued up to some silly ride. There was seemingly some commotion at the front of the line, though, Jayce didn't notice this for now, as he was still trying to stop himself from moving. The candy underneath his feet being way too slippery, making it impossible to stop. This also caused a second problem, the manager of the ride noticed him. Seeing that the red haired man had no girl with him and this was the tunnel of love and there was a single girl sitting on the ride alone, the manager got an idea. 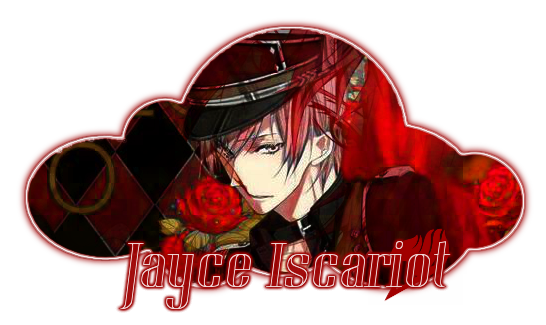 Re: Misfits With A Chance Of Love | Private | Zoe And Jayce

» Where Is the Love? • Private, Job [Erika]
» Love and romance(kitteh and pk/private)
» For the Love of Cakes! (Private: Blanc)
» Love or hatred? [private, invite only]
» Love to Hate [Private/Heero]