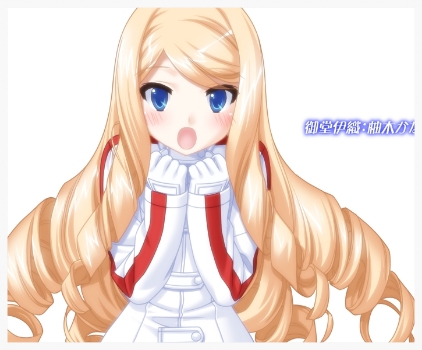 Manayus had been in the room when the original flash of light went off, having walked into the Ancient ruin not long after the Rune Knights. He hadn't been spying on them or anything, inf act he had just been quite mesmerized by the pair of wonderful Rune Knights behinds that let him to follow them in. While he didn't like to consider himself a pervert, sometimes he just couldn't help but stare, always being careful that his attention wasnt noticed... he had to forever be the gentlemen of course!

As more people began to walk into the chamber, Manayus felt much less awkward for having followed the girls in. It wasn't long though that his attention was pulled away as a bright flash of light came from an orb Towa had picked up. Manayus brought his hands up to his face, covering his eyes from the light that suddenly disappeared.

"What on earth was that?"
He asked, but then paused as his voice sounded even more high pitched. He raised a curious eyebrow as the sight he HAD been staring at, also did not match what he was looking at moments ago. Before him stood two tall, handsom looking men instead of the beautiful young women that had been there moments ago.

"Uhm... this doesn't seem to... oh my goodness why do I feel so...oooooooooh"
Manayus paused as he went to rub his sore chest, only to find that two rather large breasts were suddenly in his way. He looked down at himself, poking his arms, waist, legs and even passing his hands through his now long, wavy hair.