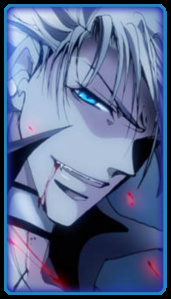 Note: Link to the Lacrima in signature below

Description: The lacrima of the Egyptian god of light. Khepri. In the times of old when the gods were worshipped there was items that held the power of the gods magic itself. These would be the Lacrima of the gods. The magic was a form of lost magic know as God Interception Magic. The God Slayers. Within the journey of the caster, they have come across one of these sacred items. Kiari was one such person who has been imbued with a second lacrima to obtained the power of a god of Light. With those who possess this lacrima within them gains the power of God Interception Magic. The magic to slay the gods. All of the magic of this kind is considered unholy magic. This magic is all about supporting the castor with all of their spells. This magic was a highly supportive magic that can let the castor heal and increase the natural affinity of the castor. This magic was known to work well with other types of magic or slayer magic.


Overview: Slayers are mages which have been gifted control over an element (or potentially a concept) from a dragon, god, demon, or some other aspect or being. This can include both learning it directly from the being in question or through a lacrima left behind by a being. There are several different types, generations, and versions of Slayers. Details on every possible type of Slayer Magic can be found below the following benefits for Slayer Magic. Note that Slayer Magic cannot be freely created on FTRP. In order to obtain Slayer Magic, one may register to use it in this or can use a Slayer Lacrima in order to obtain it.

Ability to Consume Magic of the same element as the Slayer Magic to regain MP as well as the Force Ability (See below).

Inherent Damage Resistance to their slayer element based on the rank of spell/ability as follows:

Additional notes: Slayers cannot consume their own spells or abilities, whether this is from their magic, a weapon, a Summon, Take-Over's spell, or any other source of their own magic. Slayers can’t eat their pet’s abilities, or their pets themselves if they are made of an elemental magic.

Advantages: God and Demon Slayers are on either side of the magical spectrum respectively, with God Slayers learning their magic from Gods, making it corrupted magic, and Demon Slayers learning their magic from Demons, making it blessed magic. The element of darkness/light is inherently mixed with the other elements used in the Slayer magic to alter their properties slightly. The Heaven God Slayer, for example, uses a corrupt form of light that is beyond a Dragon or Demon Slayer's ability to consume. God Slayers deal double damage to Holy, God, and Angel type non-player opponents, while Demon Slayers deal double damage to Darkness, Demon, and Undead type non-player opponents.


Hybrid Slayer::
Hybrid Slayers have learned the magic from the Dragon/God/Demon of their respective element as well as imbued themselves with Lacrima from another Slayer Element, or alternatively, have absorbed multiple different Lacrimas of either different Slayer types or elements. These unique Slayers do not use regular Dragon/God/Demon Force, but possess their own version called Hybrid Force. To be classed as a Hybrid Slayer, one must share between their first gen slayer magic and second gen slayer magic, or alternatively, between their two second gen slayer magics, either an element (For example, Ice Dragon Slayer and Ice Demon Slayer) or a slayer type (For example, Fire God Slayer and Poison God Slayer).

Hybrid Force: Hybrid Force can be activated/deactivated at will and anytime provided the user has at least 50% of their total magic power left.

Force highly increases the power of the Slayer's Strength, Speed, and Spell Damage by 100% rather than just 50%.

While Force is active, the Slayer is surrounded by an aura of their respective element, increasing either their base spell damage or their base melee damage by 50%. This increase is separate from other base increases and can apply independently of the cap imposed on base increases.

During force spells cost no MP to cast.

To maintain Hybrid force one must spend 10% of their total MP per post. MP cannot be regained or regenerated while Hybrid Force is active. Once the user of force hits 0 MP or once they choose to cancel it Hybrid Force ends. If one hits 0 MP they suffer from the consequences of running out of MP as normal.

Description: The signature spell that the god slayer has. This spell allows the castor time to gather the corrupted light in their mouth. Once this has been gathered the castor is able to shoot out a beam of corrupted light that is 1 meter x 1 meter in size. Once this bellow is released it will do damaged equal to the casters rank as well as place debuff on the target that will reduce the enemies speed by 30% The reduction of the speed applied to the enemy will only last for 4 post after the attack is connects.

Description: A basic healing spell for the Light God slayer. The castor will pull the light from within himself to surround their hand with the corrupted light. The castor will send this spell to the injured ally that is within a meter of the castor. Once the spell touches the injured it will begin to heal small wound like scraps and cuts.

Description: A basic burst healing spell of the Light god. The castor will send out a pulse of corrupted light. This light will heal everyone within the 3 meter range. This burst will look like a a wave of dark light coming out from the castor and healing everything that it touches. As the duration of the spell comes to an end the wave of corrupted light will dissipate into the air. 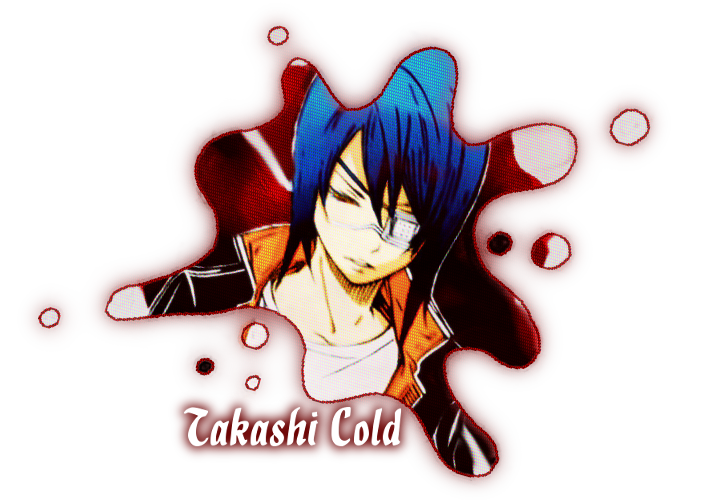 "Okay, this is when I go back to my gay fish babies." -Cookie
« View previous topic · View next topic »