Winter spell had never been this heavy on the heart as it had been now. And by all means, Pandora was far too aware of that matter as she sauntered through the city streets, allowing her eyes to dance across the many stalls scattered around her. Although she was merely looking, there was no true intention of buying anything; no jewelry or trinkets, no random ugly sweaters or decorations to add to her christmas tree on a last-minute whim. In all honesty, there wasn’t even a tree back home to decorate at all. She didn’t feel much for it, not in her current state. Her first Christmas on her own; without any of her loved ones. Sure, she had her family; Artemis, Percy, her parents… but it just wasn’t the same. For her siblings she could still feel the love and care she’d always felt, yet her parents had long since jumped ship to be part of that. What the oldest Dagger truly missed was her own family; the one she knew she’d never be able to hold in her arms anymore. Her late husband, Rhadamanthys, who’d left his life behind in the raid on Vector Cross nearly half a year ago. Her son, Raihou, who she’d believed dead as well until recently, when proof of his survival had reached her. When proof of his captors had gotten to her as well; moreso than not she’d wanted to be out there hunting the bastards down and rescuing her son, but it proved harder than expected to pinpoint their location.

Ever since that news had been revealed to her, she’d been working non-stop to find him, losing sleep and grip of a healthy life-style in the process, much to her family’s anger. It didn’t help that in the time she’d been so occupied with everything, Kessicia too had gone missing; a painful note she became aware of when traveling to Dies Irae in the hopes of joining hands with them and her lover. Although it had strengthened her resolve to find both, her surroundings had forced her to take it easy during the holidays, to think of herself and the unborn baby she carried with her. And it was the latter that had finally persuaded her -be it reluctantly- to lay low. A small break wouldn’t hurt, but without the only thing left to drive her forth, the Dagger found herself at an impasse, bored and restless during her ’time off’. So she’d been forced out in an attempt to clear her head and take her mind off of things. Thus the now-five months pregnant red-head, her stomach only showing the slightest bit of a bump betraying her pregnancy, had been wandering around the streets, wearing a dark sleeveless turtleneck, a long white skirt and ditto dark stockings, complemented by a fluffy coat to keep her warm.

A small cup of hot cocoa eventually found its way into the woman’s hands, who eagerly clasped the beverage to take advantage of the heat it held. Her wanderlust quite quickly died down however, and as she spotted a bench near South Gate Park overlooking one of the many ongoing events, Pandora aimed to occupy it and sat down at the far right. Gingerly she gazed at the ongoing festivities, feeling the sharp sting of homesickness bubbling within her, and absent-mindedly sipped from her cup, placing it back in her lap soon after. Maybe she should’ve opted on doing something else this night instead of heading out alone. 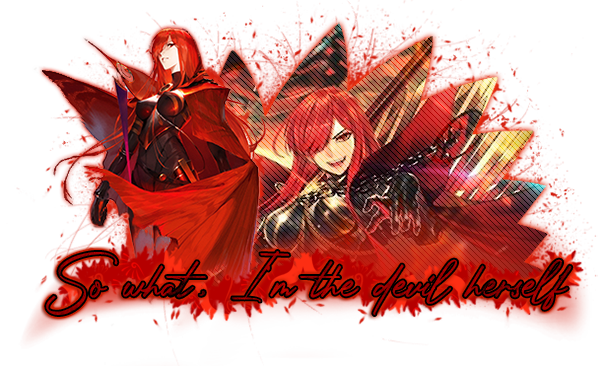