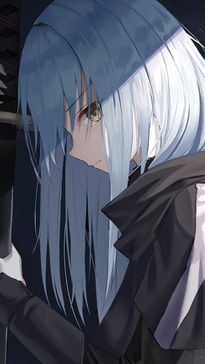 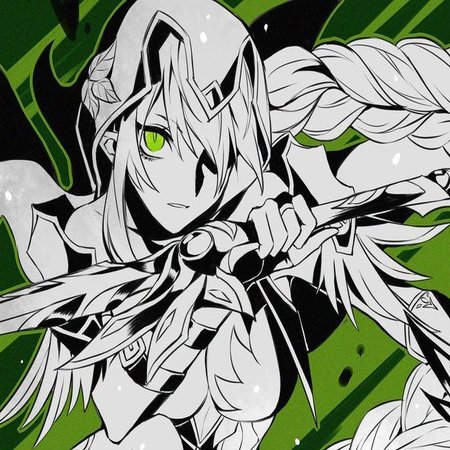 Mia Qinwynn
One day, I too will carve my name upon this wretched earth.
HP: 400/400
MP: 400/400
Active Spells: None
Cooldown: None
Passives/Buffs: None
Items Used: None
Monsters Killed: x/x
It was a rather luscious day out in Rose Garden. The roses in full bloom, loose petals floating along in the sea of the wind that shuffled its way through the air of the town. It was a mystical sight for a rather heavily populated town of humans, but she'd hadn't thought the society would be as diverse. Humans, other elves, and many other types of beings were coinciding with one another with no problem. It felt so odd for someone stuffed away in a purely elvish culture for their entire life. Still, the green haired woman had her goals for the day if she were to be fledged as a citizen of Fiore was something that was highly recommended to her once she'd joined Dies Irae. Of course... it wasn't a very smooth entrance, but when Mianala entered a room, she sure knew how to get others to show their true colors.... just never really truly doing so on purpose. Just when someone needed some information, send this brash elf into the room to lay things out and one thing would lead to another before she'd get it. Or.. maybe that was to beg them for death? It was hard to tell.

Mialana had entered into the passport center that she was given directions to. Her outfit smoothed over by her hand, her hair just slightly played with to fix from the winds messing with it. If only she'd taken her cloak, she could have probably spared herself some time, but was no big issue to her. No matter, she was here now and the damage was minimal. She approached the counter with a smile worn to her face and handed over a paper with the information detailed for the receptionist. The male there had looked her over before he scowled and huffed. The elven woman looked confused as she tilted her head from his silent response and stood up, looking up to her a little bit with the same look on his face. "You're gonna have to leave." He spoke, fixing his glasses to his face as he finished speaking. Taken back by his comment, Mia was too stunned to speak immediately after, but quickly recovered herself as she stop smiling now. "C-Come again, sir?" She asked, causing him to repeat himself.

His scrawny body moved around the table, his eyes barely able to see above her chest, but he stood his ground. A few people in the back working saw notice and began to whisper, but Mialana raised a brow and then folded her arms at her chest. "And why should I? I'm a paying customer just like-" "Your kind isn't allowed... Elves." As if a literal vein throbbed and pulsed in her head, she grabbed hold of the nerdy looking employee by the collar and picked him up off of the ground. "Listen here. You're going to sit down and take my information, as well as stopping your little racism act before I shove my heel so far up your ass you'll be able to feel my heel tip poking at your uvula. You're also going to stop not allowing other races of people whom you've turned away from coming here." Her glare was intense and before anything else could be said, several suited employees ran over and separated the two before asking for the details. Immediately, and literally speaking, after hearing from Mia and the others inside, the clerk was thrown out of the building and she was properly cared for. Her passport was filed and handed to her. She thanked them for their impartiality to the situation before leaving. At least now she can freely pummel that jerk... but she had to get back. She couldn't be out there without a job to do for long, not anymore at least.