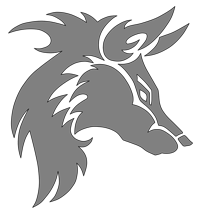 If one wishes to join the guild, they may post an intro thread in the Silver Wolf board with their character approaching the guildhall. This is by no means required but helps establish how your character joined, as well as help you find some roleplay partners from within the guild. The setting should be the guildhall itself, or its surrounding area. Both of which are described in a separate topic, linked at the end of this guide.

Silver Wolf's main missions are magical research, conservation, and treasure hunting. Each division has a specific mission that it is tasked with performing. While there is a degree of overlap, each division has the primary responsibility for the mission that falls within its domain.

Magical research is primarily conducted by the guild's Scholars, who examine artifacts recovered by the Hunters and learn what they do through academic research and hands-on experimentation.

Conservation happens in three ways and all guild members contribute to this goal. First, artifacts are collected by the Hunters for safekeeping from those who would abuse their power for destructive purposes. Second, they are carefully preserved by Scholars for both the guild vault and the benefit of future generations of mages. Third, Defenders diligently protect the guild vault from would-be thieves looking to steal a fragment of the guild's power by taking artifacts.

Silver Wolf's work is expensive and the guild relies on treasure hunting as one means of generating revenue. While this vital task falls within the domain of the Hunters, guild members in other divisions can also help by bringing back whatever treasure they find on their adventures. Depending on what that treasure is, what it does, and its value, findings may be sold to museums or private collectors for funding to continue the guild's work.

Silver Wolf Guild Hall sits on top of a ley line of magic power. Whether the Guild Hall was deliberately positioned on top of it or the hall's placement was mere coincidence is unknown, but what is known is that the ley line is ancient and boasts considerable magic power. Since it has only recently been discovered by the guild, research efforts into the ley line are ongoing, but so far one thing about it has been learned.

Preliminary research has confirmed that the ley line quite literally powers the guild. Its magic powers the guild's various defenses, powers the guild hall's ability to expand and accommodate members with a never-ending supply of rooms, and even grants the guild's hot springs their renowned healing properties. However, such powerful boons do not come for free.

In exchange for the ley line powering the guild and its amenities, Silver Wolf has been tasked by the spirit wolves to protect the ley line from those who would tap into and abuse its power for their own ends. In times of peace, this task falls within the domain of the Defenders, but in times of crisis, all guild members will be required to defend the line. If the power of the ley line were to fall into the wrong hands, the damage to Earthland would be nothing short of catastrophic.

Silver Wolf is named for the wolves that populate the region, but they function as more than a mere mascot for the guild. They serve as protectors of both the guildhall and the ley line that the guildhall is built upon. Some even serve as pets for guild members so inclined to take a wolf as a pet. There are two types of wolves that can be found in the Phoenix Mountains; spirit wolves and normal wolves.

Spirit wolves are spectral wolves that patrol the mountains, guide the worthy to the Guild Hall, and mislead those with ill intent towards Silver Wolf. Mundane wolves also populate the mountain; they are friendly to members of Silver Wolf and will not attack them. They can often be seen escorting visitors to the guild's spas alongside the guild staff.  Mundane wolves also work in conjunction with the spirit wolves to serve as a first line of defense for the guild should it ever come under attack by hostile forces.

Whether there is a link between the spirit wolves and mundane wolves is something that may be an avenue of research for the Scholars.

The Hunters of Silver Wolf are primarily tasked with the recovery of magic artifacts. Their travels will take them all across Earthland and may involve fighting hostile wildlife and other mages, so Hunters must be able and willing to defend themselves with force if it becomes necessary. Hunters are also tasked with treasure-hunting to aid in funding the guild's research.

The Scholars are primarily tasked with conducting research on the magical artifacts that the Hunters bring in. They use both traditional academic research and hands-on experimentation to learn what the artifact can do. Once they have discovered all the properties of an artifact, they then assess whether it can be used for other purposes and how best to apply those other uses.

The Defenders are primarily tasked with the defense of the guildhall and guild vault. They remain vigilant for those who may attempt to access the ley line or try to steal artifacts from the guild's vault, standing ready to repel intruders with force. 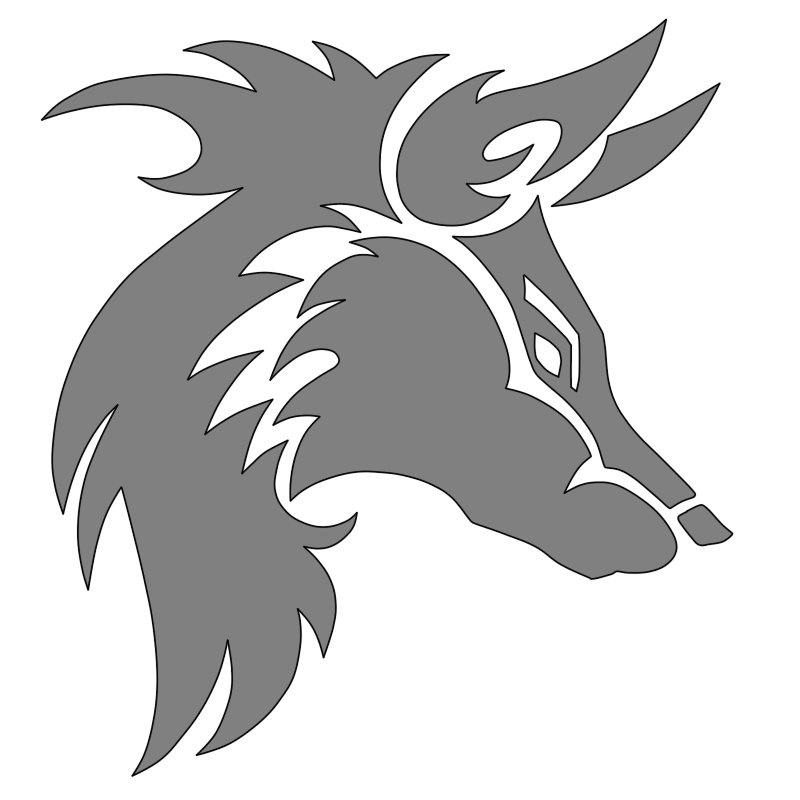 All members of the Silver Wolf are required to have the Wolf's mark on their body, a practice that all guilds of Ishgar indulge in. However, there are no real requirements aside from that. The mark can be anywhere on a person's body, though it is highly encouraged that a normally visible location is chosen to make the process of verification easier and less embarrassing for everyone included. It can also be any color or color combination the member wishes.

As an Independent guild, Silver Wolf has no close ties to the Magic Council and thus manages its affairs as it sees fit. Silver Wolf sees itself as a fellowship of explorers; this means that the guild does not have an emphasis on hierarchy like some other guilds. However, this lack of emphasis on hierarchy does not mean that Silver Wolf is without order or rules. The guild is led by a Guild Master and Aces who are responsible for the administration of the guild, recruitment/dismissal of members, and other responsibilities attendant to their status.

Guild members are free to possess their own ideas of morality and take the jobs that interest them. A certain amount of "dark" behavior is tolerated as long as it benefits the guild in some fashion. However, flagrant "dark" behavior like unprovoked attacks on people or destroying inhabited areas for the sake of it will not be tolerated. The offending member will be dismissed and reported to the Rune Knights for that organization to take further action.