The short man glanced out at the audience he was to sing for in a nervous manner, chewing on his lip. Would they like the song? The images his magic would generate for them? There was only one way to find out if they would like it or not, and that was to start singing, so with one last nervous breath, he stepped out from behind the curtain. It was time to show the world what his music was like, and to finally let them hear his voice. Behind him, the gods he hosted stepped onto stage with him, Apollo taking up his position next to Takumi, ready to sing the duet. they made an odd bunch, Takumi and Apollo would be singing a duet, Eros, Hecate, and Poseidon playing the instruments, Dionysus as backup vocals, all of them were very odd looking when they were together. But as the song began to play and Takumi began to sing, his fear melted away, and a smile rose on his face. this was way more fun than he had thought it would be!

Taizen had finally made it to the performance. He had heard that Takumi, someone from Fairy Tail, was going to sing today. Apparently, he had really good singing prowess, but now it was time for Taizen to see by himself. The book ran through the crowd to glare at Takumi at the front of his crowd, his aqua-blue eyes pierced into sapphire-blue ones. All of a sudden he knew everything about the man in front of him, all the way to the single detail.Taizen blushed as he found out the man was homosexual like he was. Takumi was like him in a lot of ways, that made his face even redder, they had so much in common. He shut down his emotions as fast as he could, how could that happen to him so quickly, he didn't even know the man.

All of a sudden he started to sing and then everyone in the crowd could see the resemblance of his emotions. Mixed with his insight on everything about Takumi he couldn't help but stare in awe at the tender display. It was over as quickly as it started, Taizen wiped tears out of his eyes before they could even start rolling. Damn, this man penetrated his emotional barrier quickly, he couldn't deal with that. He needed to talk to him, to know how this man was so... beautiful, and maybe talk more about their resemblance, and him joining Fairy Tail. 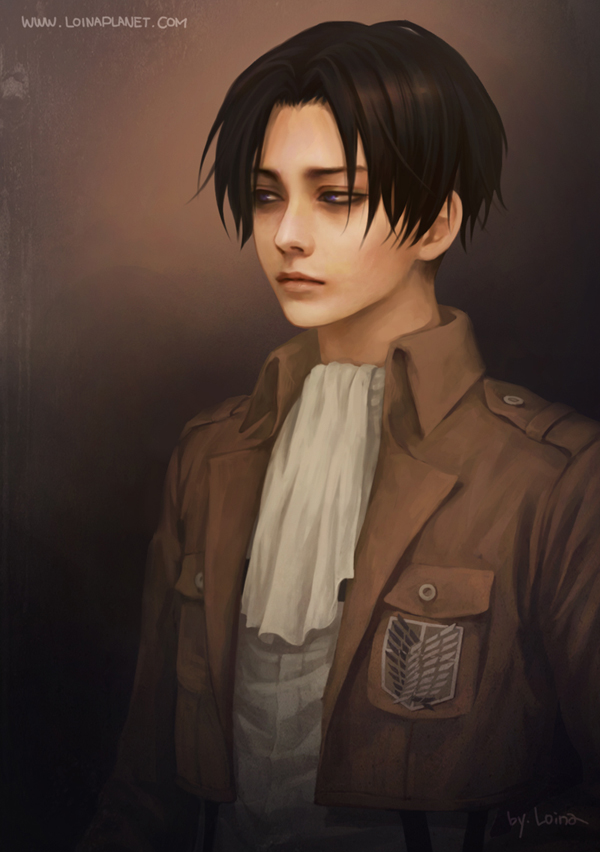 The slayer looked over as the song ended, spotting a particularily interesting man in the crowd, who seemed to be blushing slightly, tears at the corner of his eyes. His eyebrows quirked as he gazed at the young man, who had deep aqua eyes of an unusual shade. a blush of his own sprang to his face as he approached the young man, the response from his godly companions knowing smirks and one loud call of "go get em!" from Eros, to which Takumi facepalmed. Was the god trying to ruin his chances? It seemed pretty ironic for the god of love to do such a thing.

As Takumi walked forward Taizen stepped backward. He heard what the unknown god had said and blushed, he didn't find himself attractive, he didn't know what attractive was, to begin with. As Takumi spoke a small smile would appear on Taizen's face, "Your first performance? I must say that you're gorgeous- I mean, that was gorgeous!" He sputtered. The man looked away from the performer a blush of great proportions on his cheeks. "What I really wanted to know, is if I could join Fairy Tail? I know that you're in the guild and I know about you well, more than you even think. Can we please speak in private?" He'd lead him over to a more secure part of the Rose Garden.

Takumi blushed as he was called gorgeous, something that made Dionysus and Ares smirk, Poseidon laugh, and Apollo smile. The stuttering as the other boy attempted to correct himself made Takumi blush even more at how cute this boy was, and when the boy moved them out of the venue, and began talking about Fairy Tail, Takumi sighed, of course this boy had talked to him about his guild. Fairy tail, the wizards guild everybody either loved or hated, a guild that was like his family. A guild that also sometimes caused him annoyance, like now, he noted. "Only the guildmaster or an ace can allow you to join, though I can bring you to the guild hall to speak with them about joining, if you wish?"

He seemed annoyed. Taizen slightly frowned, he didn't want him to be annoyed. "I mean... you can take me to the guild later. We could talk more about you... or on the way there we could talk about your singing. Was that your magic you were controlling?"

"No, it's fine. Though it does eventually get annoying when people are constantly asking you about Fairy Tail, though I admit it is refreshing that you aren't just asking me why Fairy Tail is even still a guild like most idiots who think Fairy Tail isn't a good guild."

Taizen blushed even more. He could feel the man's emotions, he could tell from just looking at him everything, and his hand was so soft~! Taizen couldn't help the huge blush that showed up on his face, it spread across his cheeks, all the way to his ears.

"Takumi, are you taking me to Fairy Tail? Also, you're a Dragon Slayer just like me? That's really cool..." The man said out loud. He didn't know if it was bad that he was relaying information like this, but Fairy Tail should know that he had the ability of a physic. It'd be useful to them.