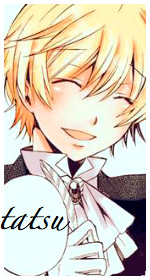 reference:
Name: House Repair!
Player Requirements: Solo, a partner, or with a group. No more than 5 mages. 150 words minimum with 10 post minimum each.
Job Requirements: Repair the House and Porch before the next storm (20 posts after beginning.)
Location: Magnolia Town
Client’s name: Josh Weathersteins
Information: The Weathersteins house has run into various issues after a recent storm blew over. Mister Weatherstein is too old to repair everything himself. The request is only available for a limited time until their neighbors finish their own to help them out, however with news of yet another storm coming the house repairs are essential. In the mission the Weathersteins roof and gutters had been damaged by the storm. The mage will have to climb on top of the house to replace the shingles and re-secure the gutters. In addition they will also have to repair the front porch where a tree limb fell down and broke the wooden railing along with the floor boards. The work is likely to last for more than one day due to the large scale of work done on the roof and then the porch. New wood will have to be brought in from the store, nailed down then treated so that the water doesn't begin to rot it.
Rewards: 1,500 jewels each.

The job had seemed simple enough, or at least it sounded easy on paper. Tatsu scanned over his assignment once more as he walked down the street. From the information provided all he had to do was help repair a house that had suffered some damage from a recent storm. Frankly this wasn't at all a wizarding job, but Tatsu needed to accumulate as much cash as possible so that he would be able to pay his rent and stock his fridge with enough food to feed both him and his cousin, who often liked to pop in unannounced to grub. It wouldn't be long before he arrived at the house, and looked pitifully at the damage. Even as a Lightning Dragon Slayer the young man had forgotten that while, he had found comfort in storms, others only found misfortune.In fact he almost felt responsible for such a mess! Wizard job or not, he planned on aiding these people and insuring that this home would receive sufficient protection from the elements! 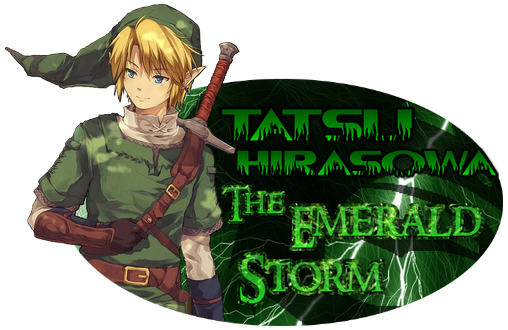