Reward: 15k jewels and double exp. If both bosses are captured alive then the jewel increases by 30k.

Re: Freeing slaves the embarrassing way....

Ni-Ju shuffled out of a debris littered alleyway into the dockside streets of Hargeon Town's worst quarter, making sure to keep himself looking as meek as possible. The reeking smell of unwashed bodies and dying sea life struck his nose as if it were a physical force, bringing bile rising to the back of his throat that very nearly became vomit. Several shrill whistles and cat calls from a group of passing dock laborers caused Ni-Ju to pick up his step. Crossing the street hurriedly to both avoid any extra trouble and get to the tavern where his meeting was to take place just a bit quicker, Ni-Ju  was nearly run down by a passing magic cart, the driver of which didn't even seem to notice. Picking himself off the ground Ni-Ju attempted to wipe away the mud that had gotten onto his skirt to no avail and sighed in frustration. He had spent less then one hour's time pretending to be a helpless girl and he already couldn't wait for things to go back to normal. Kicking a small pebble that lie on the ground as if it were somehow responsible for all his problems, Ni-Ju began to think over what had gotten him into this mess to begin with. The bill for the job had been posted in the same place as all of the others in the Lamia Scale entrance hall, only spotable at first glance because of the pride of place it held in the center of the board. Unable to resist any chance to put a slaver out of business, Ni-Ju had set to work gathering information and planning immediately. After several pointless leads that amounted to nothing, Ni-Ju was contacted by a reputable dealer of information that had helped him out a time or two in the past and was highly trusted.The man's instructions had been both simple and quite strange. Meet him at the laughing dog tavern before nightfall. Dress and act as a teenage girl would and make sure to come lightly armed. 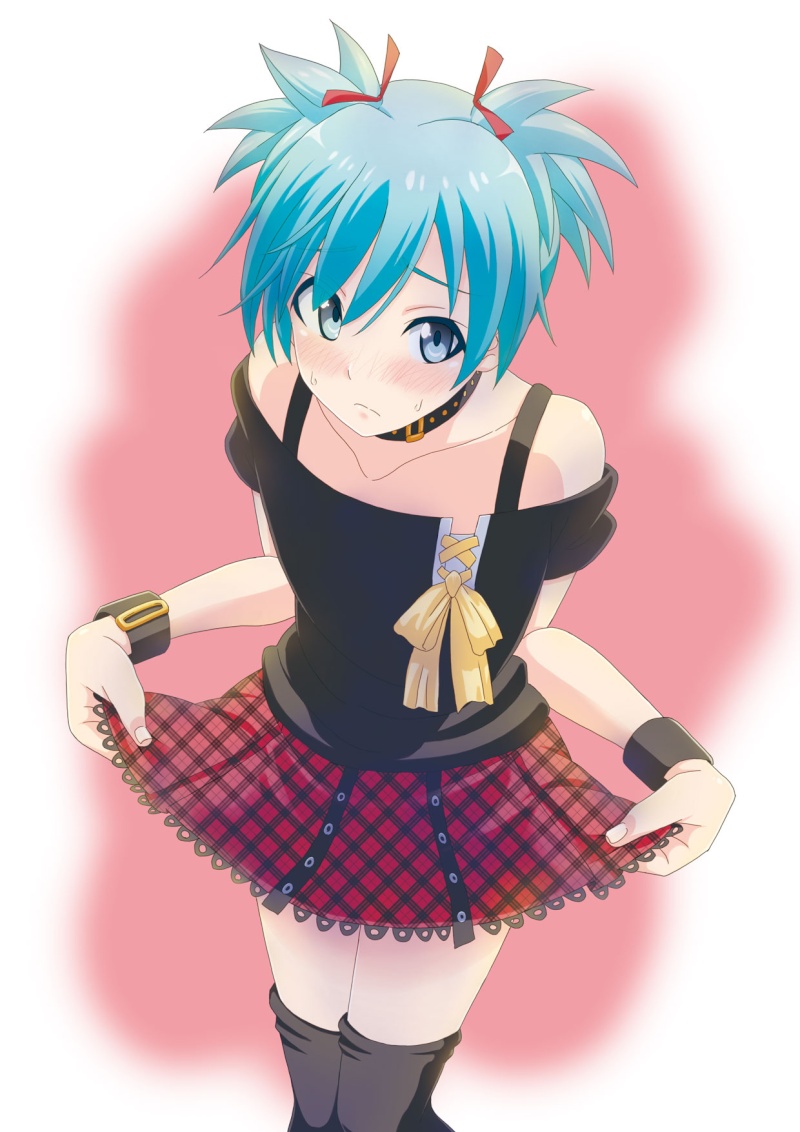