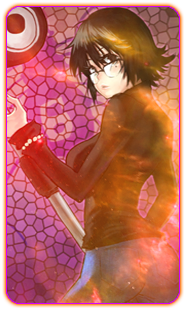 Name: Ruby
Species: Rabbit
Type: Support Pet (Non battle)
Description: Ruby is a small, white rabbit with pink eyes. She wears a pink flower at the base of her ear. She is always found at Haruhi's side. Although she isn't a battle ready pet, her snarky and sassy attitude is one to be matched. Haruhi and Ruby are a perfect match. (A canon similarity would be Sting and Lector with their love and loyalty) Although their attitudes clash a lot, when it matter both would do anything for the other. Ruby loves to spend time running around the guild grounds and playing with the other pets. Usually pestering them, of course. She also gets on the nerves of other people, being that she can talk. She absolutely loathes dogs. Before befriending Haru, Ruby was chased by many of hunting dogs. Her biggest enjoyment is pranking the poor unfortunate souls. When Haru sets off on a mission she is always eager to lend a helping hand. (Usually talking up Haruhi to her opponents) After a quest Ruby is always ready to sit back with Haru and have some of her favorite snack; chocolate chip cookies. (Because chocolate chip cookies are the fer-real deal)
Abilities: Super sassy 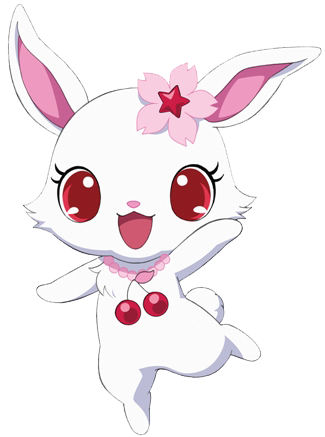 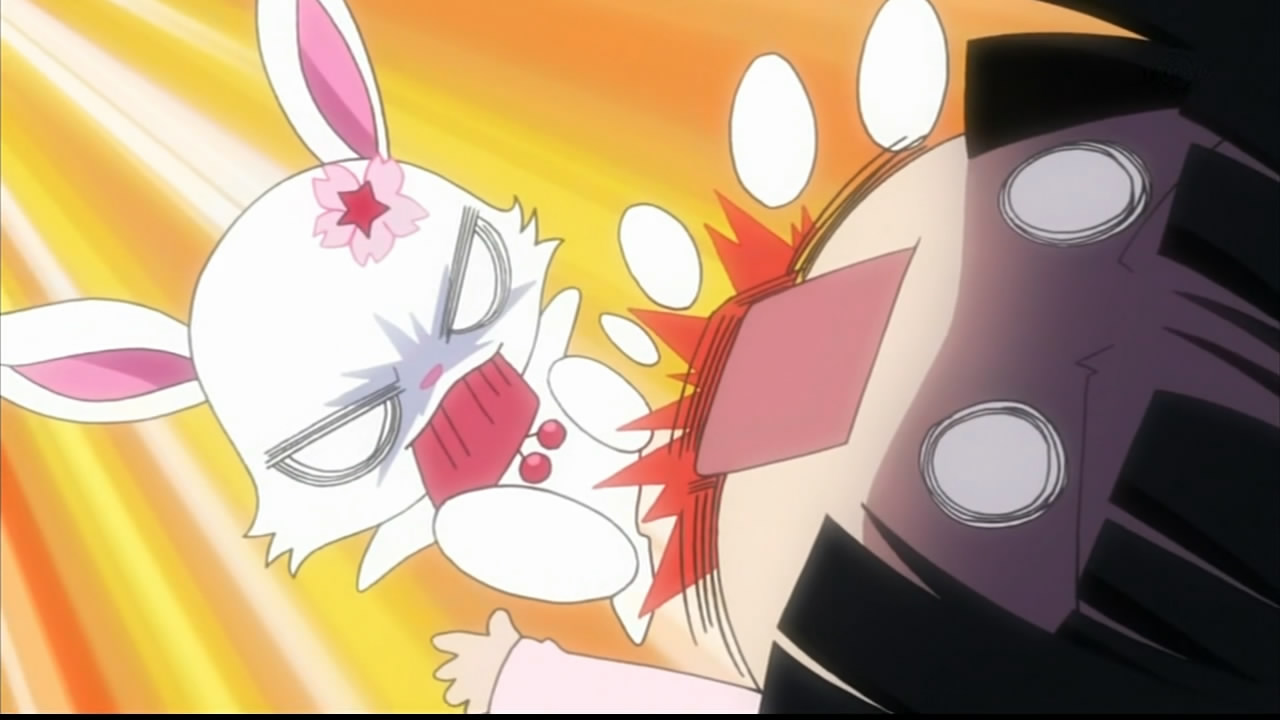 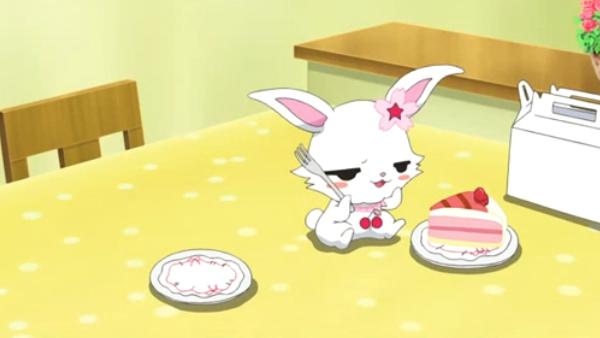 All seems okay, but i would like a little bit of a longer description of the pet. Mostly like what are her favorite things, what is she seen doing often, how does she react to things and can she talk? 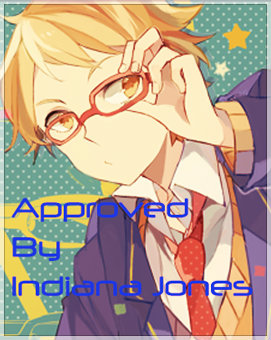