A Day At the Beach (NA Social)

A Day At the Beach (NA Social)

Yuna shuffled the papers that were scattered above her desk. She had been locked in her office for quite some time, only leaving to eat and such things. She was currently in the middle of planning a teleportation center in Nox Animus and for an added bonus, perhaps a training room? Words and numbers swirled around her mind, making her head hurt. Yuna shook her head and glanced out the window tiredly. The sky was of a beautiful blue and the clouds were white and fluffy. It really was a beautiful day so it was pity she was going to stay in the office a while longer. Yuna shook her head and stood up. She was not going to waste another day more. She went to the command center and directed the ship to an island. Once the ship was 'parked,' she turned on the intercom and announced the destination; Crescent Island. She then made her way towards the kitchen and packed some food. Yuna took the basket firmly and jumped off the nearest window. She landed on the ground and began to organize the party. Hopefully the members would show up.

Daemon was sitting calmly in his home drinking his noon tea with Lunos being used as Lady Luna's pillow again when the intercom came on with Sonya's voice o it letting the entire ship that they would be making a stop on Crescent island. Daemon smiled at the thought of spending some time at the day at a beach. With a grin Demon finished his tea and headed into his room to get ready. A few mins later Daemon came out of his room with a pair of silver swim trunks with black crescent moons on each leg, a paper umbrella his father gave him as a kid, and a pair of shades over his face. 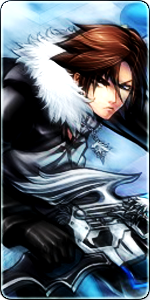 Zero was sitting in his room, and looked up when the announcement was made. He had not been much of anywhere lately, as he had spent too much time thinking about the direction of his life. His eyes soon met a clock on the wall, and he decided it was finally time he ought to do something besides just sitting doing nothing. Zero got up, as he did he looked at Wolf, "I'm going out there, you better come too." At this Wolf got up from laying down and walked out with him. Zero soon entered his garage, and turned on the lights, as he did this, his motorcycle turned on. ALEX then replied. "Ready?" Zero then sat down on his bike, and stated, "Ready." As he did this, the door to his garage opened, and as he was about to set off he heard, "No, no way you are having ALL the fun." Zero turned to look at Chloe, who suddenly walked in, she was wearing a black bikini, but also had her boots on. He reluctantly allowed Chloe to get on the back, as he wanted to clear his head on the beach, but he knew there was no way she would let him hear the end of it if he left without her. As she sat down she hugged Zero a little too tightly, and in response he shifted forward, to which Chloe said "What? You still trying to play cool huh?" After this Chloe hugged him even harder, "She enjoys this too much." Zero thought. 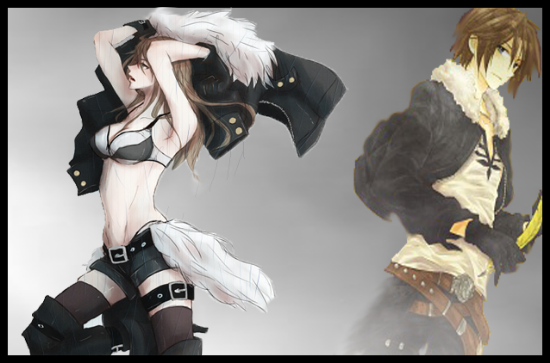 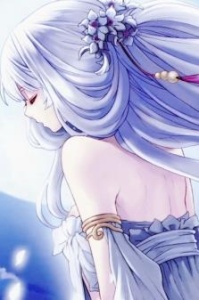 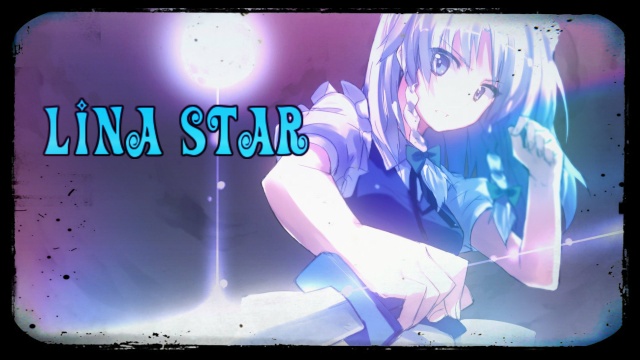 Vivian had been wandering around the corridors near her room when Sonya's announcement echoed throughout the halls. "A p-party?!" Vivian cried. "W-what do I do? I want t-to meet people, b-but..." "Stop being such a whiner and deal with it," Vi groaned. "We need Pacts, and to do that, we need to get closer to people. Honestly. How did we even get Pacts before? You were never this timid before-" "Shut up, Vi!" Vivian cried out loud, before clapping her hands over her mouth. "Y-you're right," she said, turning red. "Just d-don't bring that up again, okay?" "Sure," Vi replied, although she obviously was pleased at how she had annoyed Vivian.

Making her way to her room, Vivian went through her drawers for a suitable swimsuit. After going through several different ones she had picked out, she eventually decided on a standard two-piece bathing suit in the Nox colors. Vi grunted slightly to show approval, even though she knew that Vivian wouldn't care whether she approved or not. After quickly changing into the swimsuit and a pair of swim shoes, Vivian made her way to the edge before stopping. "T-that's a long way down," she stammered, backing up a few steps. Vi would have rolled her eyes if she had a body. "Oh, come on. Our first chance to actually meet people, and you're ruining it because of that? Just jump. Daemon made it, why can't we?" Vivian stood there for a few minutes before closing her eyes and running directly off the edge. Screaming the whole way down, she managed to land on the beach sand without any major injuries. Getting up quickly, she looked at all of the members already gathered sheepishly. "H-hi."
Kaseki 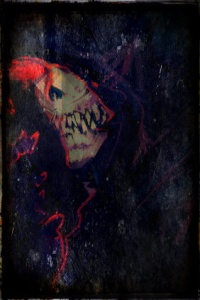 Kaseki walked out from behind of what seemed to be a pod of some sort. The pod appeared to be a ship of some kind, made of an extremely foreign material. The man was dressed fully in his black robe, or rather his cloak, and nothing else. A truly odd sight for a beach party.

Kaseki walked towards the group feeling the cool and warm sand between his toes, or well.... his roots. "Hello members of Nox Animus, It is I, Kaseki. Do not be alarmed if you do not know me, for I am a friend. By a friend... I mean more of a father..."

He glanced at the ship. "For those that are interested, I will be dismantling this ship for parts... I think I'm on the verge of creating a magical frozen cream machine... that or a nuke, not really sure..."

((Despite what Kaseki said, I have no clue if we are going to continue this. Yet I at least want to show that Mouse was here, so here's my post.))

Mouse took a second to look around here surroundings when she had arrived. There wasn't anything like a beach from where she from, so this was all pretty new to her. The sand on her bare feet. The constant cascade of waves beating against the shore line. She could definitely see why the humans liked places like this.

She still wished she could of found a better swimming suit. The only she managed to find in her size in such short notice was a one piece swimming suit with a small hibiscus in the center of it. It didn't take much to figure out that it was more meant for children. At least is was something though. She rather this then get her regular outfit all wet.