Curious thing to find in the woods | Icarus Intro 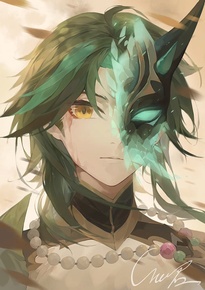 Curious thing to find in the woods | Icarus Intro

"You mean the fight I escaped, I was in control the whole time remember" A feminine voice rang in his mind. A voice by the name of Hybris.

Hybris had been his companion since the young age of 14. Soon it would be exactly 5 years in a few days or so. After his father was about to take advantage of him, Hybris took control of their body and with great power flung his father away and escaped. Since then they had created their own system with rules, taking turns controlling their body.

"Yeah and yet I was still there watching every moment. Its our body we escaped.... Barely" Icarus sighed out loud, shifting their body on the rough ground to get more comfortable.

"Yeah whatever." Icarus could feel Hybris's mind settle deeper into their joint mind. [color-#5d0dbf]"Well don't get us killed, I need my rest I expended a lot of energy using that magic."[/color]

Icarus just nodded, not bothering to reply as he already knew the truth of her words. Despite sharing a body, Icarus himself had no access to magic, nor the pools of energy that supplied it. Only Hybris did. But he could feel the ache of their body from the action of expelling such powerful magic.

He sat studying the stars for hours, it was only until the moon had reached its peak and its full rays shone on the forest floor underneath him did Icarus stand, grasping his spear which had been laying beside him he stretched. Flipping a laying log up and propping it he started practicing his fighting skill. Slowly placing his feet in the many positions Hybris had taught him, with a flash and strength he never had 5 years ago, there laid a cleanly sliced log at his feet. There were three slashed through the log, cleanly cut, and hot to the touch. His arms ached lightly, but nothing he was used to. He continued going through many attack positions and defense poses as the long night hours wore on. Each movement flowed with grace yet power, much like how wind passed through the mountains and plains of the world. Gentle and powerful, weak yet strong.

It wasn't until the sun peaked the horizon that he heard the chatter of people. Looking around, surprised at the sound he muttered out loud to himself, "Thats odd, we are deep in the woods, why did people travel out this far?"

Without much hesitation, Icarus rushed through the forest, stepping lightly and making little to no noise as he approached the voices. Along the way Hybris had awoken and he had filled her in on what he had heard.

When he got close to the voices he slowed and stalked behind some trees keeping himself hidden. He looked through the leaves to view the group beyond, curious as to what they were doing.

Little did they know it would be the start of a great adventure. 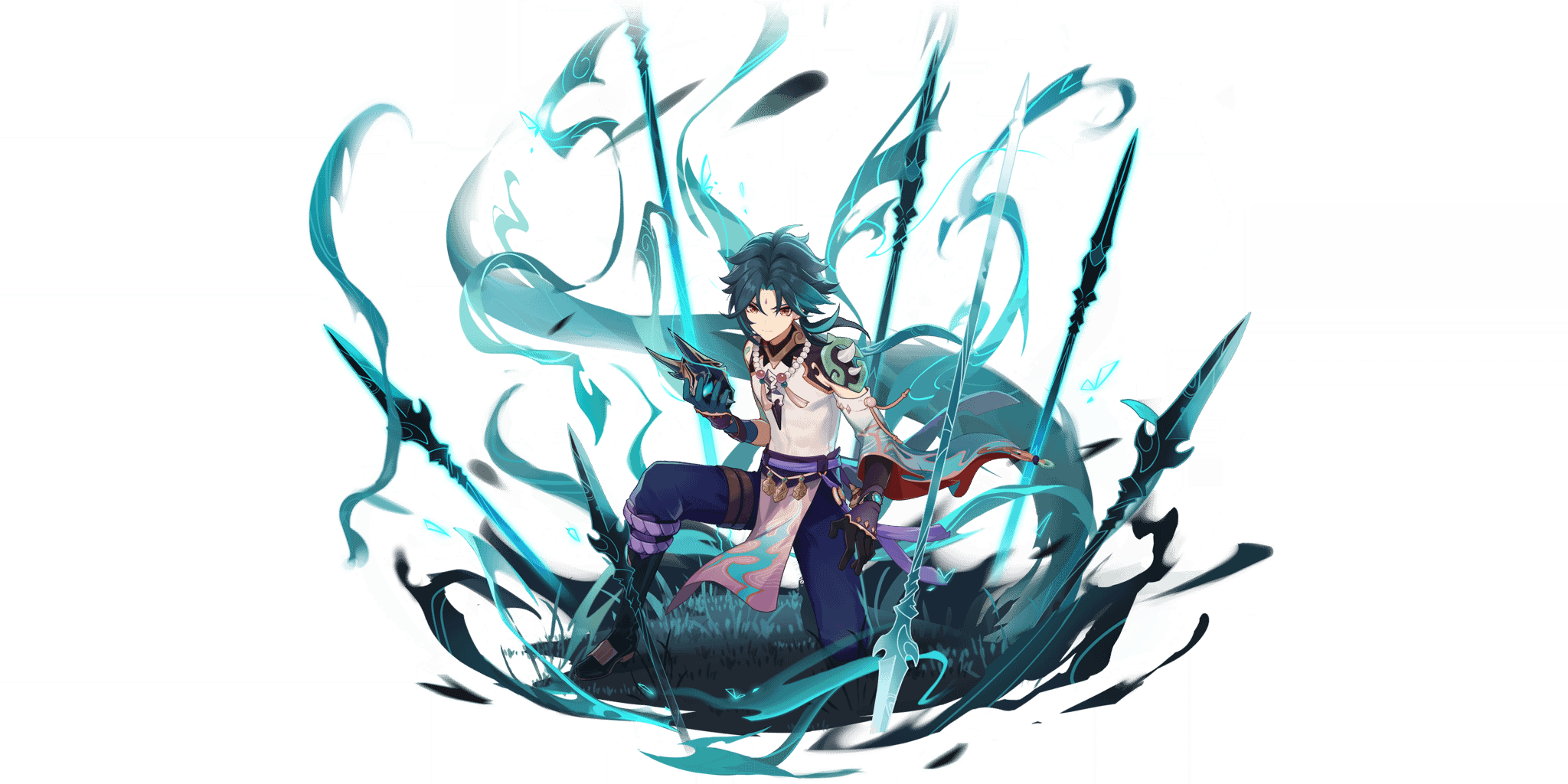 "I'm willing to protect you...
"But don't think about getting close, and stay out of my way, or all that awaits you is regret."
Rhace Tarrin 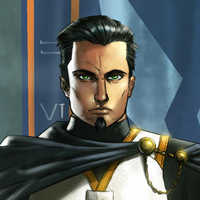 Re: Curious thing to find in the woods | Icarus Intro

Rhace Tarrin
Something Curious In The Woods, Indeed 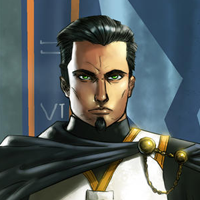 Forests were mission critical to the endeavours of Meliora Vitae. As far as the world was concerned, they took in carbon dioxide and produced oxygen, which helped to stave off some of the damage that was being done to the world routinely and often. They were, in addition, amazing habitats for a number of different critters - woodland animals, birds, even some forest predators. At this stage, repairing the damage done to a wide number of forests that had been done in the aftermath of the innumerable battles that were now spreading across the world stage as a result of Bellum and Pergrande calling upon their bannermen and declaring war upon each other was now one of the priorities that the guild was undertaking. To that end, scouting missions had to be done in order to ascertain the condition of a variety of biomes across the world. In conjunction with this, it did not hurt to have comparative data such that the current makeup of forests in Fiore could be used as a basis for some of the rebuilding efforts for more damaged areas.

With all of this in mind, the guildmaster himself was devoting some of his time to gathering that intelligence. Two things compelled him to do so - first, he was still rather new as a guildmaster, and he felt that it was his responsibility to learn first-hand how the work of the guild proceeded. It would allow him to talk intelligently to his crews, and also feel as if he was making a genuine contribution to the work. Secondly, as a non-mage running what was effectively a guild of mages, he needed to do something in order to contribute to all of this - lest he be left behind and feel completely useless surrounded by his peers.

So, Rhace decided to take some people, and head into a forest in order to see what he could learn. Having taken one of the four-person shuttlecraft down to the surface world from the skyborne SS Endeavor, Rhace had come down, landed the ship in a small clearing just enough to take the bulk and mass of the vessel, and decided to head deeper into the forest in order to see how things grew around him. The company he kept was the bonus to the learning he was having to do - in addition to continuously having to learn how to swing a sword.

Nevertheless, the guildmaster, clad in white and caped as always, cast a piercing emerald gaze around the forest floor. It seemed that the ship had scared away most of the local wildlife, which was entirely expected. A scowl crossed his thin features, having made a very basic mistake in bringing himself and his team here.

"Well. This could be worse," Rhace muttered, mostly to himself - but loud enough for others to hear. "So, now what?"