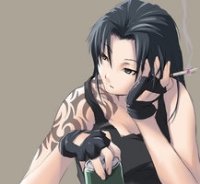 After days of travel Minka had finally made her way to the dig site. She had heard about this job from the board of the Inn she had been in recently in Oak town. After leaving the company of some rather interesting yet very annoying people Minka found her self interested in this job, though in truth it was quite a way away from her original destination she had to admit that being rid of those weird as townsfolk of Oak town was a reward in of itself. They were an odd lot, consistently trying to get over on one another, never understanding nor even contemplating the notion of loyalty or even self-respect. But that was enough of that. She had to focus on finding the client and speaking with him about further in depth detail concerning this job. From what she had read it consisted of doing digging at a site that harbored the remains of dome ancient creature. Thee bones must have been important to the client possibly just another wacky cook trying to get rich off the dead. 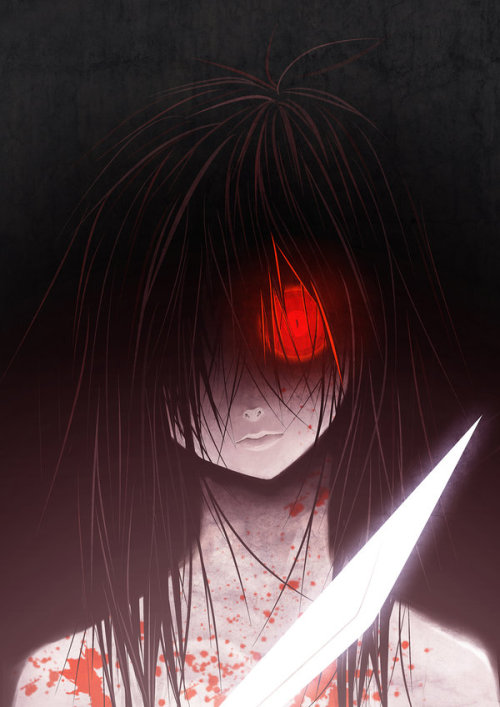 Re: Doing a Little Digging

In the distance she saw quite a bit of ruckus as she got closer and closer. The sun was beaming the most unforgivable rays of heat and light upon this god forsaken land imaginable. Minka was never really a summer type of girl but she needed the jewels and finding the poster of the job was the first true step to getting this show on the road. She paused for a moment, having her hair down was frying the back of her neck with all the pint up heat. She took a band from her pocket and tied her hair up int a ponytail. She would then proceeded to grab the lower back of her tank top and would tie a not into it, which in tern would show more of her stomach then she normally would reveal. Her cleavage was passively always showing but always a very modest amount so she feared not what others might have though of her when she entered the scene.I wonder if there part of the job posters entourage? She said taking her taking on her journey once more. She would eventually make it to the group of people. There was about three man and a single female. Minka would place a fake smile on her face, her signature technique in terms of dealing with people, good,bad, or otherwise.
_____________________________________________________________________________________
We all have a dark side,and an even darker past...