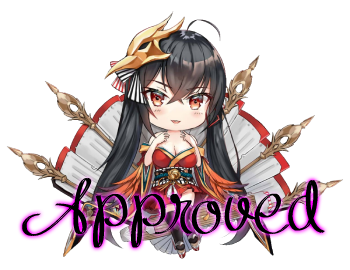 All right, I'll be handling your exam. You can choose to either write 1k of personal plot, or you can use the following prompt:

A group of poachers has been roaming the countryside of Fiore, collecting various creatures of magical nature to deliver them to the unscrupulous individuals who pay well for such rare specimens. Going by the types of creatures they've managed to capture and sell so far the combat ability of these poachers isn't very high, but they've managed to consistently evade the authorities, suggesting that they've got stealth-oriented magic on their side.

Fairy Tail has offered this opportunity to Esper to prove himself capable of handling a mission alone which relies on cunning, as well as making use of his unique advantages. His task will be to capture the poachers, track down their base of operations, and free all the creatures they haven't managed to sell yet.