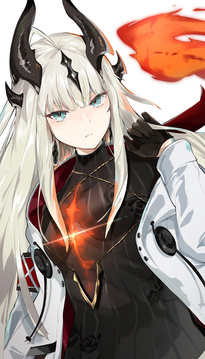 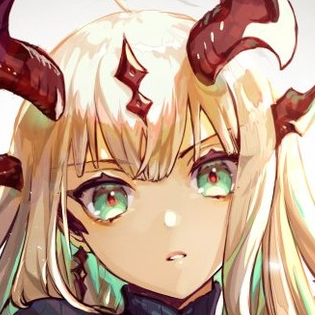 A deep sigh passed through Myrrh's lips as she stood in the exceedingly long line, attracting various stares as she stood there in her Wyvern form with...a child on her back...grasping onto her horns and....riding her. "Do another spin!!"

It had started out as you might expect. Myrrh had completed a few jobs, and realized that she'd need a passport if she wanted to do things in other countries. It was a silly thing in her mind, restricting travel, and forcing you to get easily losable pieces of paper to do so. At the very least, Legal guild members should be issued on entry. What's the downside of helping people in other countries after all? Still, those were just her thoughts - questioning the system wasn't really her place; even if it did lead to situations like this.

See she had been standing in line behind a family of three with a little girl at the forefront. She was...scared of Myrrh, apparently, she had seen demons before and could tell that she was one. Of course, on reflex, she was told back that she was actually a part dragon(which is completely untrue), it managed to alleviate her fears somewhat, but... something else happened. After just a moment, the little one asked to see some "cool dragon powers". Myrrh was going to as no, but her parents just...they had such a pleading look in their eyes; as if they desperately needed the distraction for just a little bit. Gods it made her feel...guilt? Another word she wasn't quite sure if she was using correctly.

From there it went as one might expect. Myrrh's solution to "cool dragon powers" being to simply look more like a dragon, using her takeover magic to great effect. Perhaps too great. The child was practically glued to her after that point. Begging for piggy-back rides, and spins, and little displays of fire. It made a...warmth blossom in her chest. Not exactly a happy warmth but...a content one. She felt like she wanted to care for them, to protect them, at any cost. A sort of motherly feel that she had never experienced before. She was happy, despite the exasperated look plastered onto her face.

She had got so lost in playing with the child, that she barely even realized the passage of time. Progressively getting closer and closer to the desk, until the girl's family arrived. The poor thing began bawling when the parents pulled her off of Myrrh's back, a promise of playing again sometimes being the only thing that placated her.

When the demoness finally arrived at the front desk, she gave her name and pulled her sweater's collar down to flash her guild symbol; hissing in pain a bit when the picture was taken. Still, after a few minutes of waiting she was handed her own shiny passport and was ready to leave this god's forsaken line. Beginning to walk away, she suddenly felt a weight hugging against her leg - freezing at the sight of yet another child; this time a boy. "Me next!"

Looking to this new child's parents for help, Myrrh would let out a despairing sigh once she realized these ones had that same pleading look the others did.. 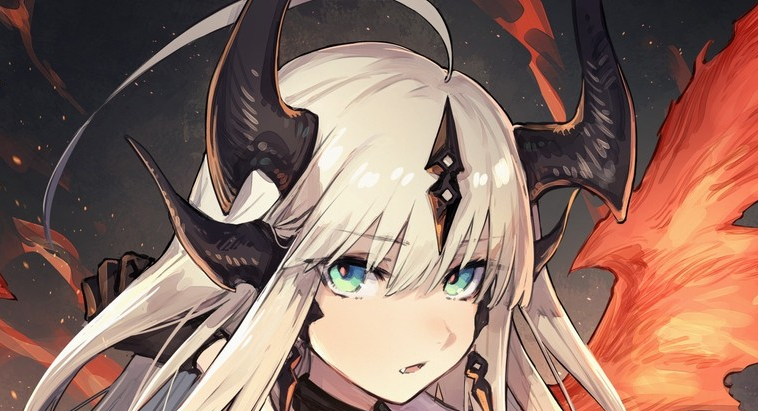