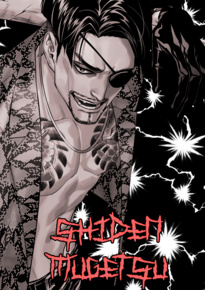 Lineage:
Name: Lightning Demon
Description: In the dawn of time there were demons that were born from lightning, and became masters of the element to the point where they could turn into lightning. However, as the Aeons passed, some of these creatures grew tired of their superiority over others and secretly passed on their gift to a small group of humans, thinking them to be the most-suited race for their powers. Those humans, in turn, began passing down the abilities that were bestowed upon them to their successors, though as the generations passed, the abilities passed down have slowly perished and become weaker.