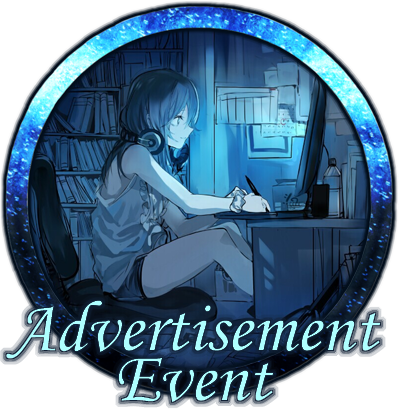 Hey there, everyone! We know that there have been a lot of departures lately so the Dev Team and the Admin Team thought it would be a good time for a new Advertisement Event. This will be a great way to reach out to other roleplaying boards you may or may not still be active on or ones that you know about or perhaps even sites that you know some friends on. We want to keep our arms open for anyone and everyone.

There are lots of methods to advertise the site. Normally it’s about taking the attached banner on the bottom and posting it in the advertisement section of other forum RP sites. But you could also advertise on Facebook, Twitter, or any means of social media. You could also just simply reach out to friends and fellow writers you know to gauge some interest. Whatever means you take works fine, so long as you abide by the rules and regulations that other sites have in place for advertisements.

And you know what’s the most exciting part? You all get rewarded for your efforts! So here’s the detailed breakdown.

1. Don’t post on inactive forum RP sites (this is checked)
2. Follow the rules and regulations other sites have about posting advertisements.

The top three contributors get to choose from the following prizes. First prize gets to choose first, second prize chooses second and third prize gets what remains.

But no matter what, for every five advertisements you put up, you get 20,000 jewel. So put up a good amount and you can make some decent jewel!

Not enough for you? How about this? If you successfully recruit someone and they reference you as the means and reason for them joining, you and the new person can earn a consumable! So long as the new member gets an approved character and is active ICly for at least a month, you and your friend will earn the following consumable item! A current member can accrue a maximum of three consumables for bringing new players to the site.

The Power of Friendship! A shiny gold medallion that emits a soft glow. You feel all warm and fuzzy when you hold it! Can be turned in with any S rank job or lower to redeem +10% EXP rewards.

So get on out there and do some recruiting! 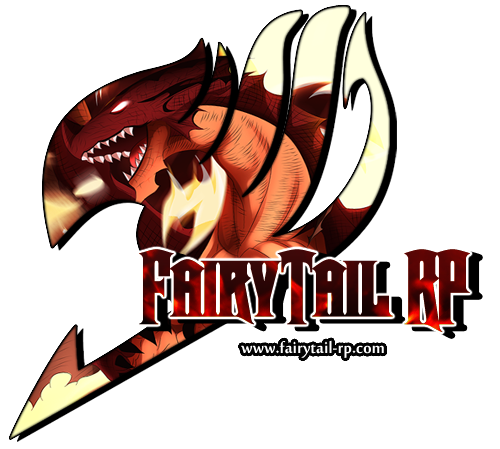